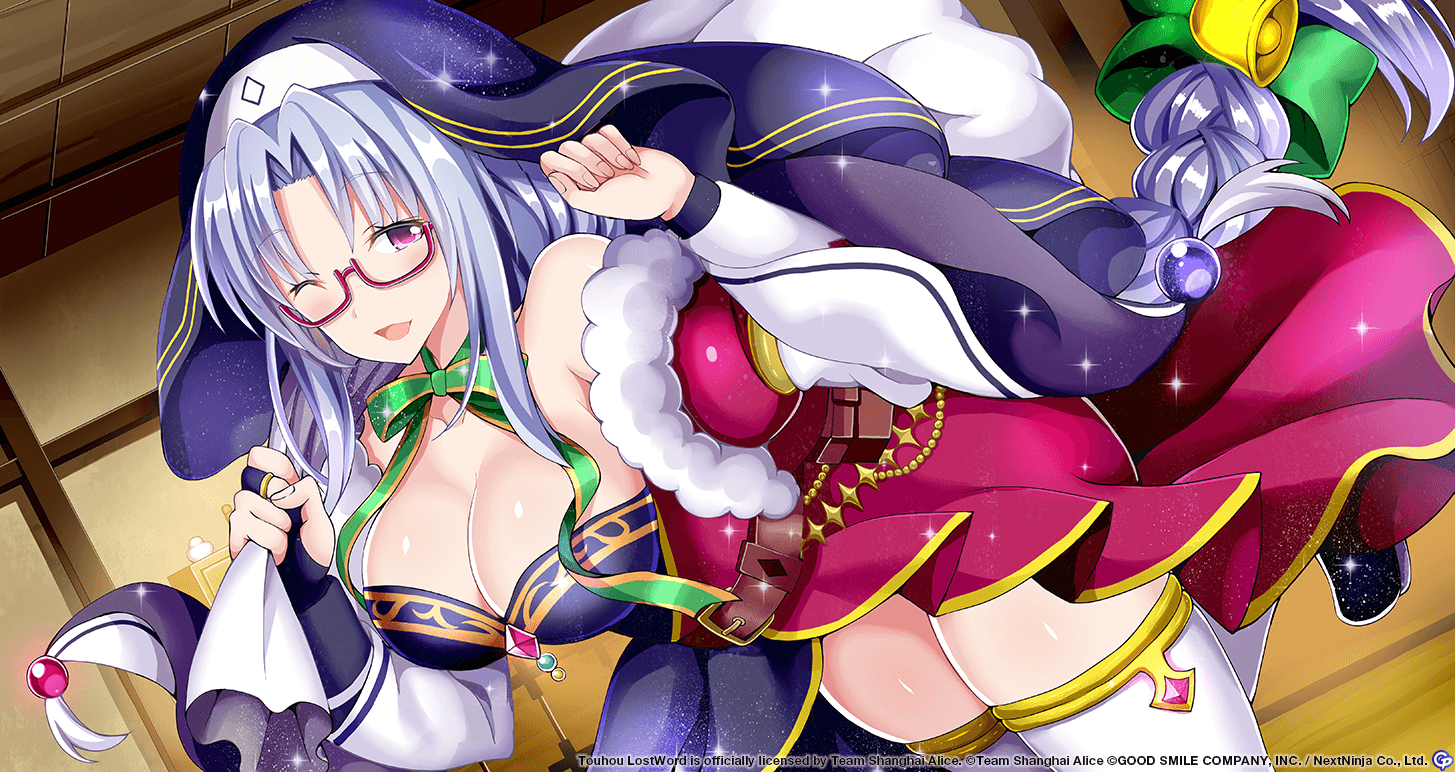 Story 1
Eirin Yagokoro is a pharmacist who lives in Eientei. She was one of the emissaries who came to Earth to retrieve Kaguya, who had been sent there as punishment. She has known Kaguya for a very long time.
Story 2
No matter how sick or injured patients are, she makes medicine for them. Said medicine has a reputation of having no side effects and being effective in moderation. She is a genius who, using Kaguya's ability, created the medicine of immortality, the Hourai Elixir.
Story 3
Eirin diagnoses patients then compounds and prescribes to them the appropriate medicine. In modern times these duties are typically separated between two separate professions of physician and pharmacist. In Japan, the separation of diagnosing patients and creating medicine was imposed during the Meiji era (the late 19th century).
Story 4
Eirin hears about the Gift-Giving Phantasm from Seiga and Yoshika and decides to give well-behaved children gifts just like in the story. Reisen, Kaguya, Toyohime, and Sagume join Eirin in her journey across Gensokyo.
Story 5
Presents are left near the bedsides and inside the socks of sleeping children. No child has seen the person leaving them, only referring to them as the "Gift-Giving Phantasm." Talk of this spreads throughout the Human Village. There seems to be someone other than Eirin and the others who is leaving presents for the children...