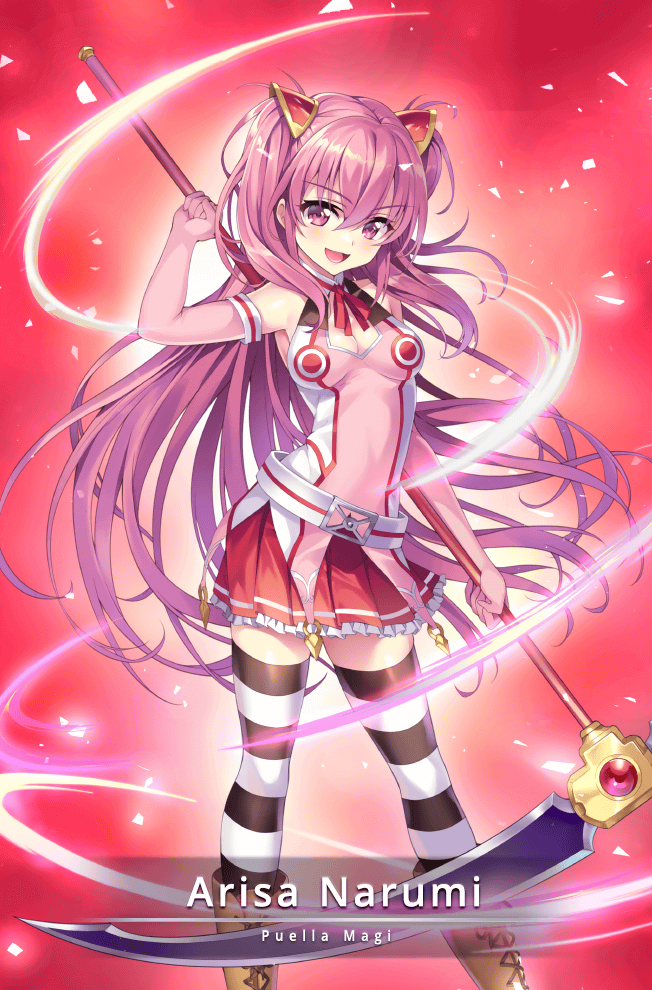 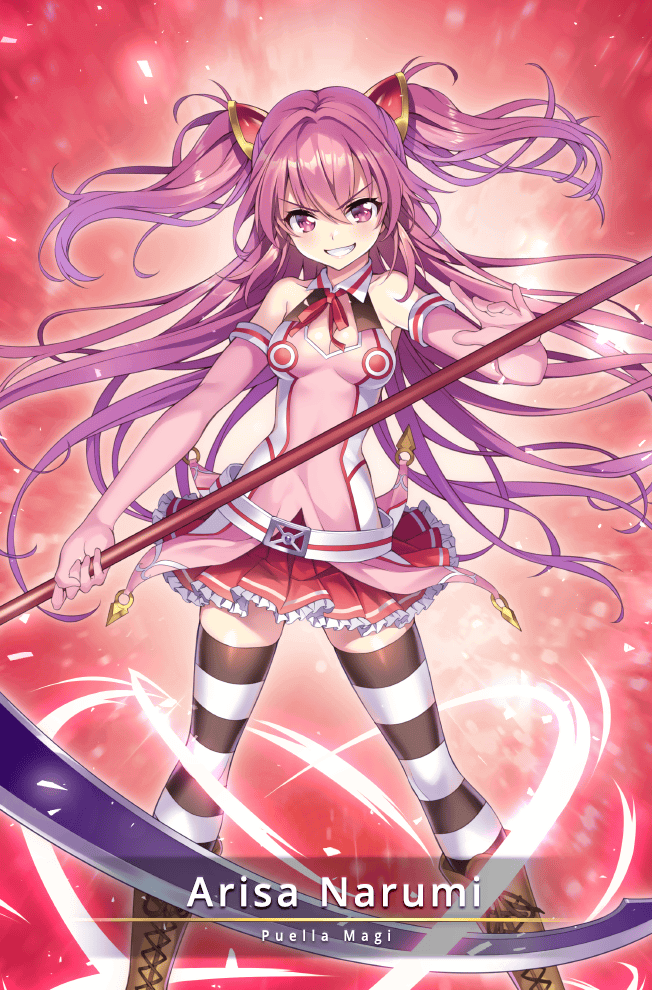 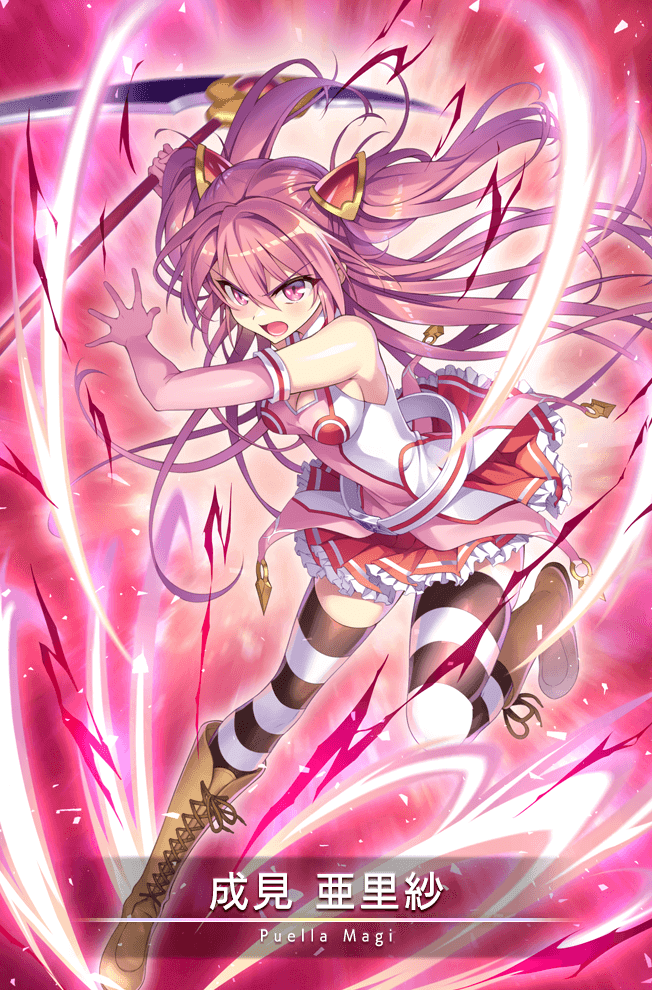 Arisa's 5* Awakening is currently not available in NA.

One of the four Magical Girls that go to Akanegazaki Middle School. Her lively personality hates studying. Her crude speech can often chide from a long distance away. Before becoming a Magical Girl, she was quiet, weak, and completely different than she is now. 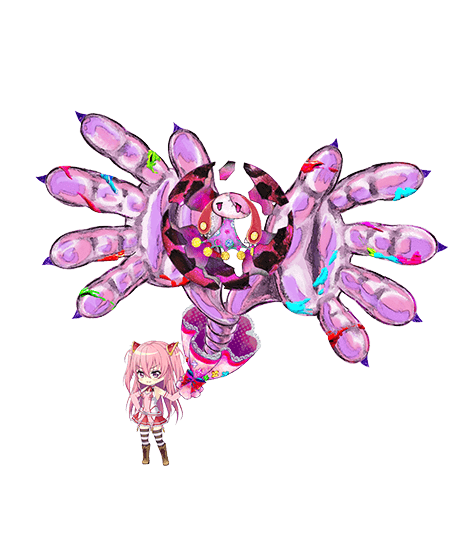 Doppel: Deals 1760% damage to the target

Draft & Supervision: GAN
Doppel Detail (May Contain Spoiler)
<p>The master of this emotion fears solitude. After being one-sidedly beaten down by those around her, she was left in a world of helpless isolation. There was nothing to do but sit there in a state of melancholy. The only way to escape was to take the opposing position– to obtain enough strength to hit back anything the world could throw at her. This Doppel is undoubtedly a manifestation of that strength, but atop its hands sits its master’s deeply-held fear of reverting to her previous solitude.</p> 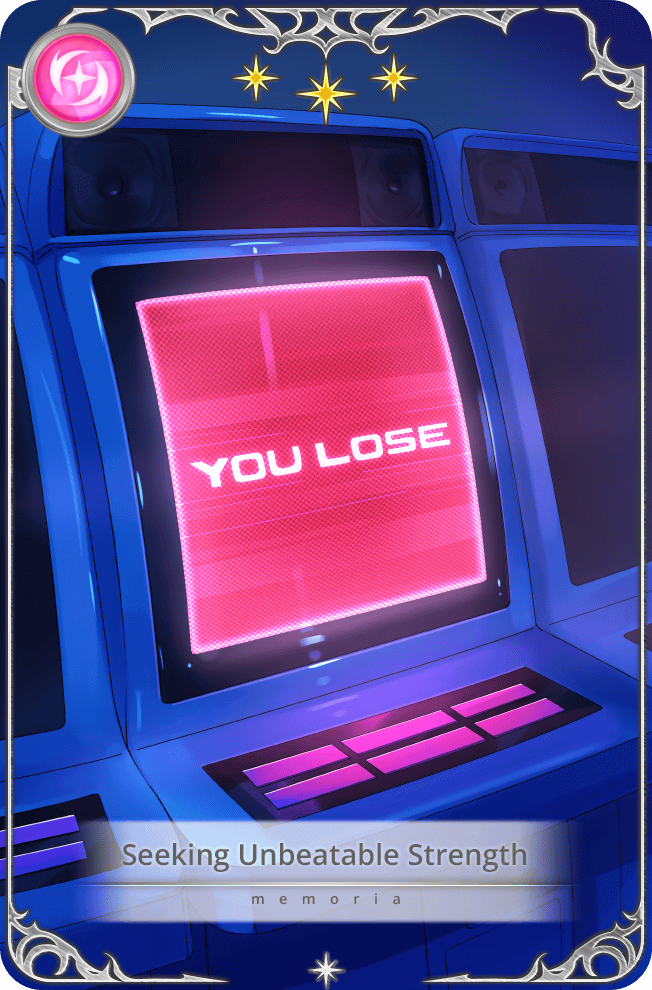 Arisa sports balanced Attack and Defense which let her deal damage while remaining somewhat durable as well. Her connect boosts an ally’s Attack and Defense making it generally flexible and easy to use. Her personal memoria boosts Attack and Defense for 3 turns, and her Magia also boosts her Attack and Defense but for 2 turns. Every facet of Arisa’s kit is designed to power-up allies and herself, which makes her a good partner for other balance type girls who value boosts to their stats.

With Arisa’s entire kit dedicated to her boost magic, there is no room for synergy with Blast, Accele, or Charge discs. Arisa is not suitable on an Accele team with only 1 Accele disc and no Accele synergy. She can participate in a Blast-oriented team with her 2 Blast discs, however she has little to offer her allies other than her discs, which are not unique to Arisa. Similarly, her 2 Charge discs means she won’t be likely to interfere with Charge combos, but offers no unique Charge synergy either. Arisa is flexible enough to fit on many teams, but her lack of synergy means she is rarely a strong pick for any team.

Although capped at ★★★★, Arisa’s balanced stats and easy access to memoria slots can make her a strong choice for players looking for a flexible Dark attribute girl.

Arisa’s flexibility is also one of her weaknesses. Even among Dark girls, there are ones who hit harder than her, and ones more durable than her, even without accounting for the natural ★★★★ girls. Since Arisa does not excel in one particular area, she is rarely the strongest choice for any team.

After the Rain - Mito

If Arisa can survive long enough to unleash the effect of her quick and flexible personal memo, she can create a significant disparity in stats between her and her opponents, letting her wreak havoc. As far as passive memorias go, Arisa can either focus on boosting her Atk to take out high-priority foes like Darc, or focus on Defense and Damage Cut to stall long enough to use her actives. 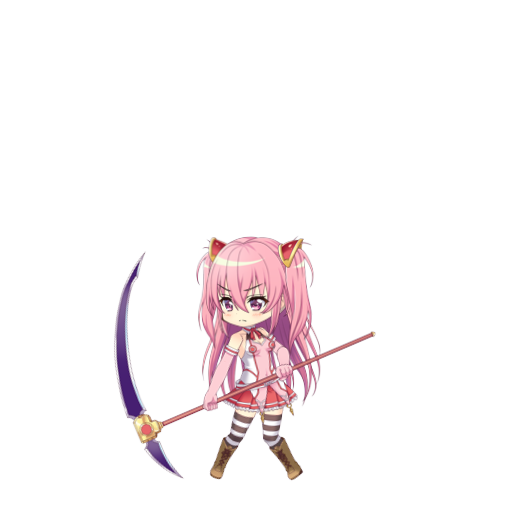 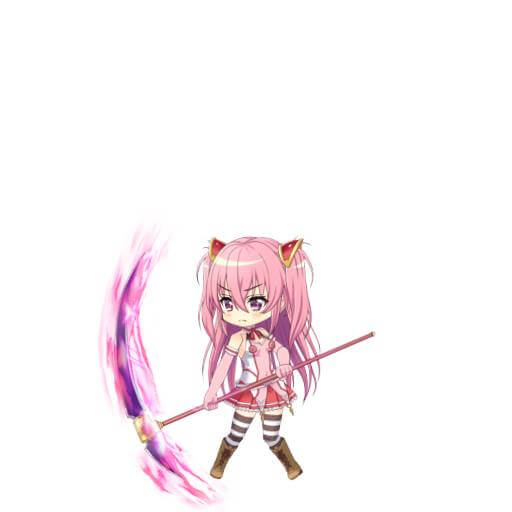 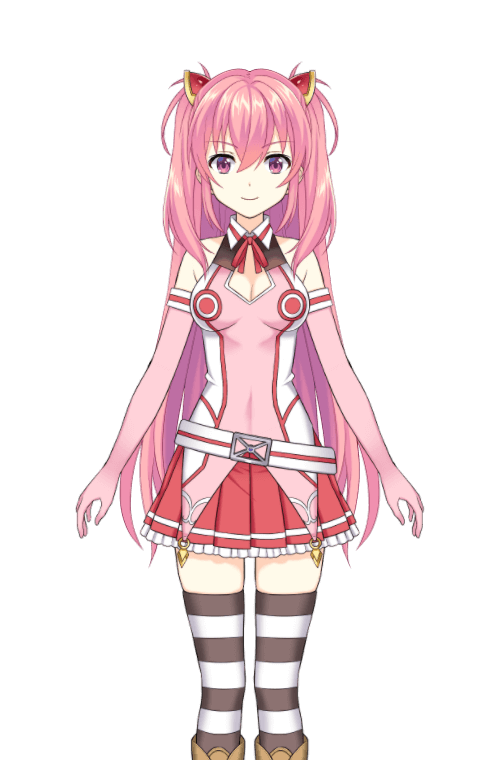 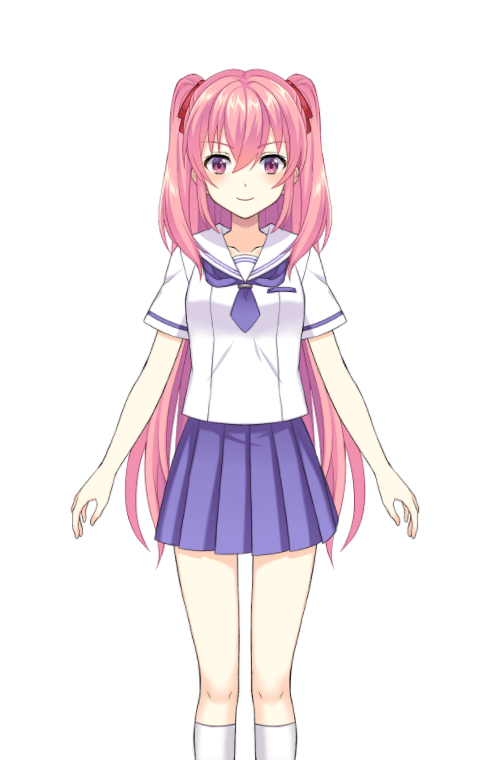 Arisa is a brash, lazy, rough-mannered magical girl who used to be quite timid and would be bullied often in school. One day, after being bullied more than usual, Kyubey appeared and offered her a contract. Arisa wished to become stronger in order to stand up to her bullies. However, even after she stood up to them, Arisa become drunk on power and soon she began to bully others herself. Due to this, Arisa was more alone than ever until the day Chisato Shion held out her hand to her. Since then, the two have been steadfast friends.

While visiting in Kamihama, Arisa and Chisato attended a Sayu-Sayu concert where they competed against Rena Minami for some of the merchandise. Despite both girls tying for first place, the contest judges decide to award each of them with a prize.

Read more of Arisa’s story at the Puella Magi Wiki.