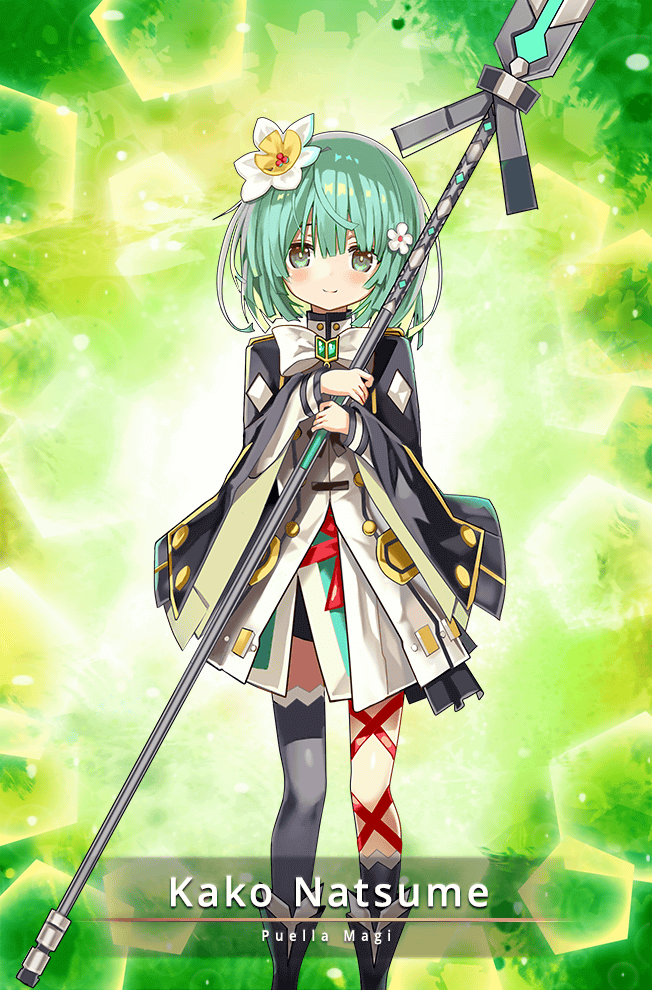 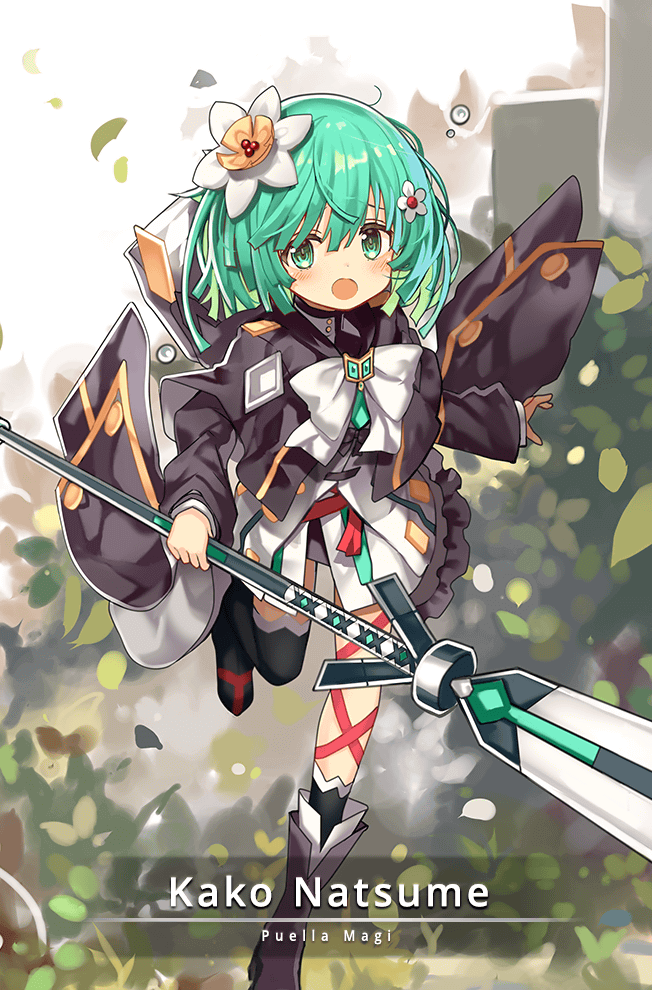 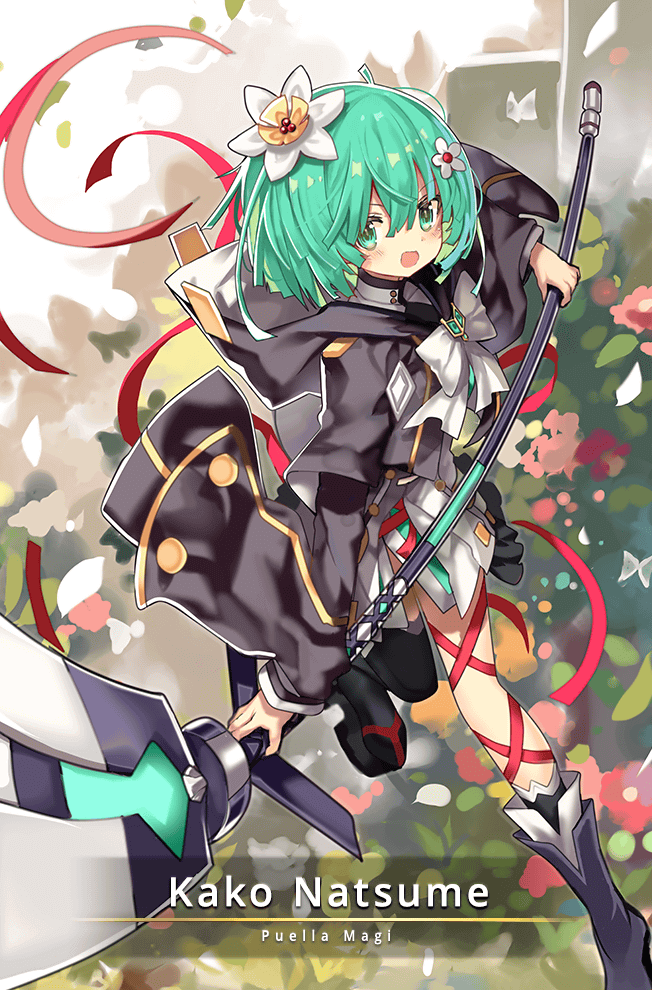 Kako is a bookworm and the only daughter of the family that runs Natsume Books, a used book store in Kamihama. Her mother is a Japanese teacher. Kako's a softy, never acting selfishly, but that doesn't mean she doesn't make herself completely clear when she has to.

Doppel: Andreana (Doppel of Over Stepping) 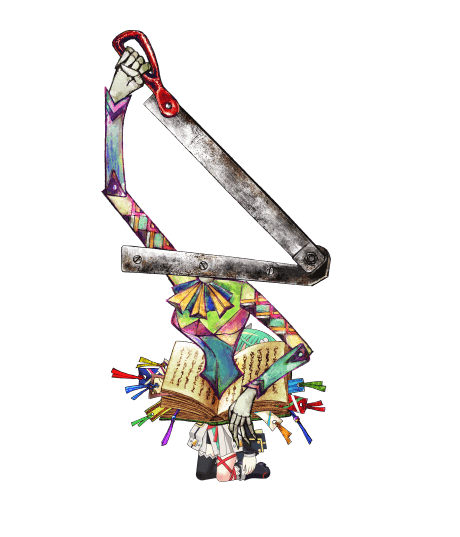 Removes bad status from all allies.

Doppel Detail (May Contain Spoiler)
The master of this emotion is terrified by her own doppel, which swings around its blade without hesitation and cuts up everything, even her treasured books. However, it's also true that, while not wanting to admit it, deep down she feels free. Unlike its master who shows doubt at every little thing, this doppel acts without a thought, severing not only the flesh of her targets, but all magical bonds as well. Physically, being able to attack only at close-range, it often ends up attacking her allies who happen to be nearby, making itself vulnerable. Yet though she may wish to prevent friendly fire, this doppel's 'master' of this emotion cannot control it at all, and is left paralyzed in fear as it rampages. 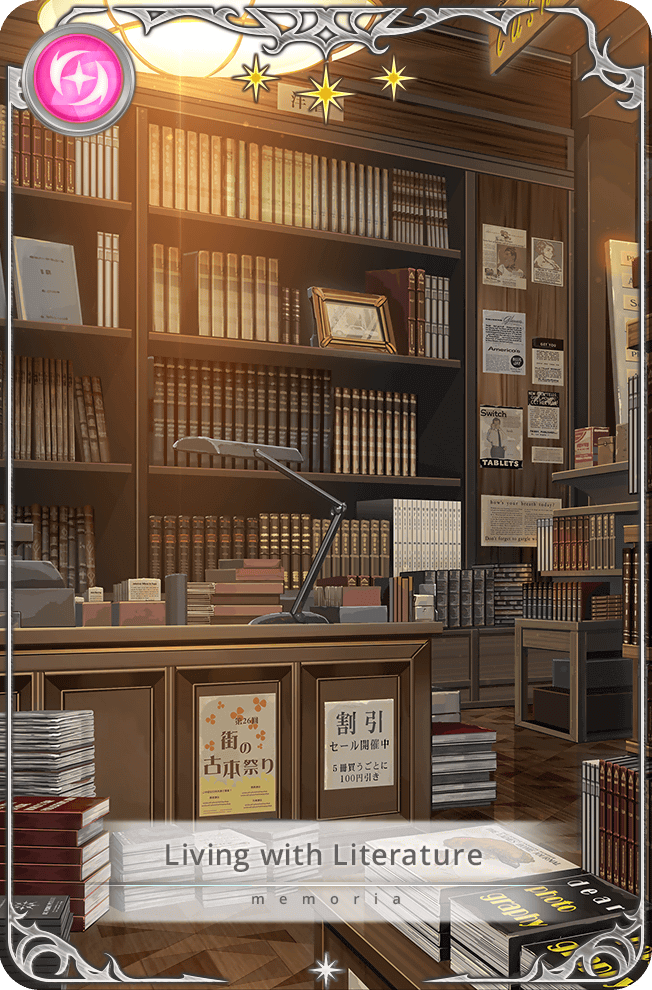 Kako's personal memoria will replace your current pool of discs with Accele discs. Her connect will heal you and rid you of status ailments which allows her to act as a sort of cheap Madoka for people who don't have one. This makes her well suited for tower events where HP and MP will carry over between battles. Against certain enemies that rely heavily on status effects such as curse or bind, Kako's connect can be quiet helpful.

Her magia damages only one target, and it isn't until she achieves 4 star rarity  that her magia will also debuff your team. Her attack stats are low and her defense is mid-range so she may require some healing cards to keep her alive long enough to heal the rest of your team.

At best Kako would serve to sponge up some of the damage that will be inflicted on your team, possibly allowing some of your higher attack characters still alive for the following turn.

Supports are unsuited for Mirrors

For PvP matches, outside of "Best Girl" tier, Kako is not particularly suited for Mirrors due to her role as a healer / support. Her connect heals and debuffs you, but in terms of the raw damage that Mirrors requires this is not the most desirable kind of connect. Kako's attack stats are rather low, and her defensive stats are not nearly as good as other characters which renders her unsuitable for a tank unit.

I Can Be Serious When I Want
In-Game Sprite 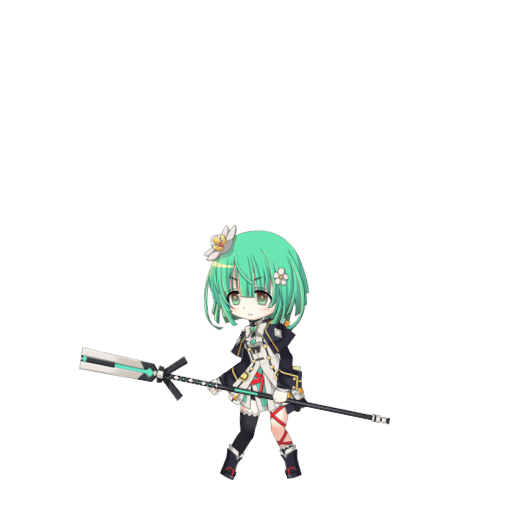 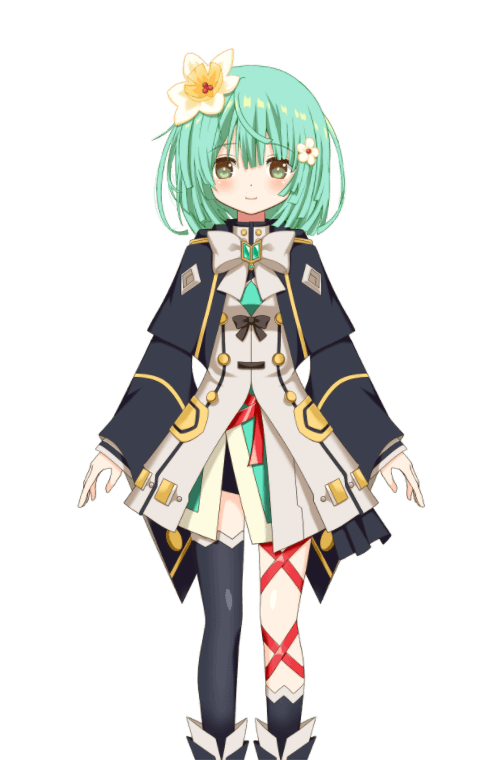 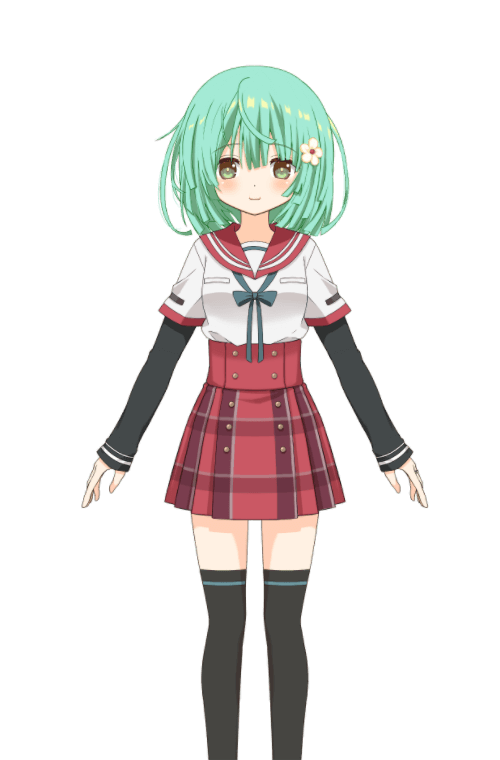 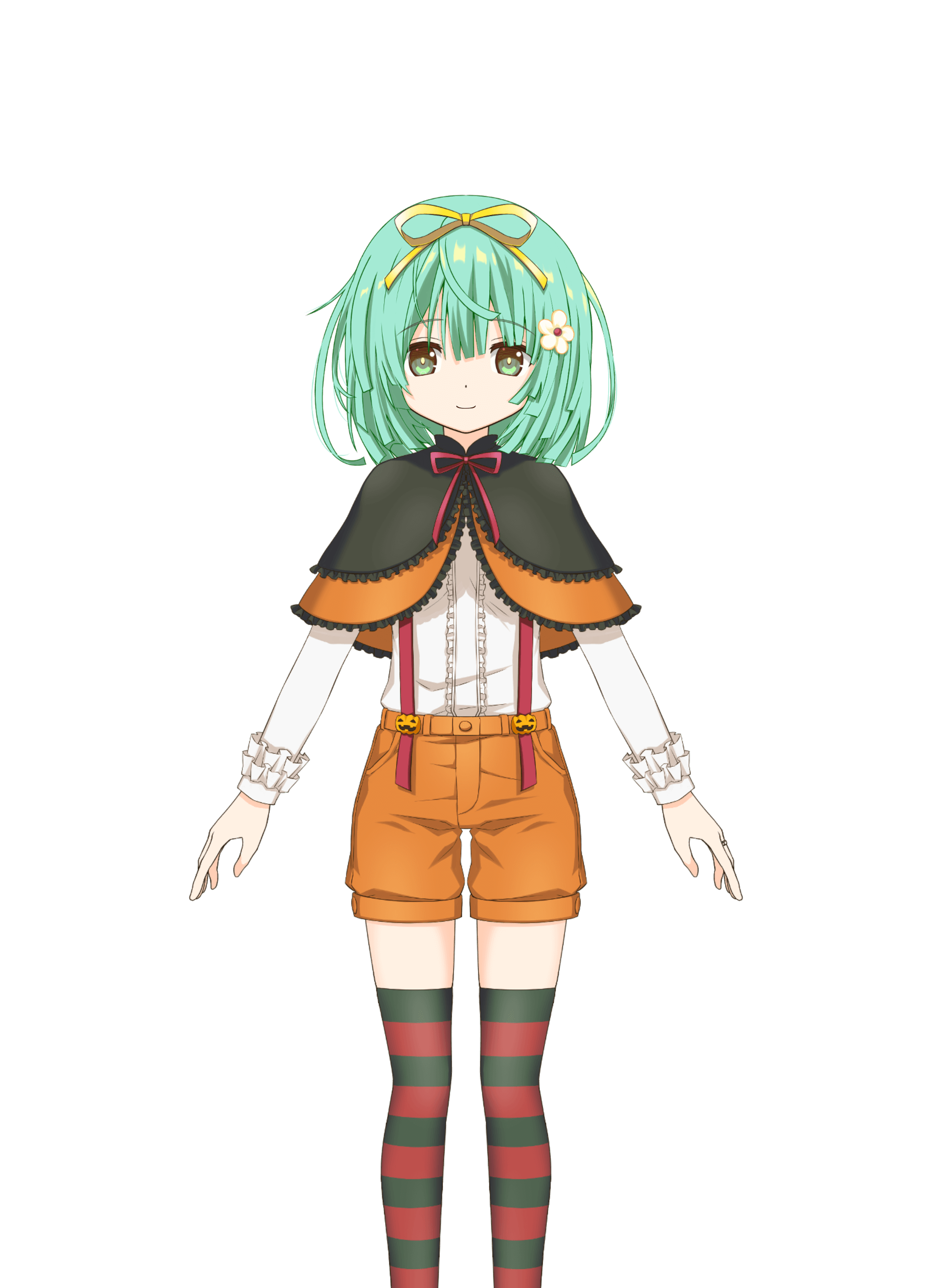 The only daughter of a family that runs a rare bookstore. Quiet and kind-hearted, Kako Natsume lives a life of reading.

A rich landowner was buying up all the shops in the district in order to build a mansion over the land, but her father refused to sell the shop.

One day her family’s bookstore was burned down. She can only recall seeing a man in a long hat and mask setting fire to the alleyway next door. As she tried to leave, the man stops her and stares at her, causing Kako to almost faint. The man leaves and as she comes to her senses the fire had already gone out of control and was burning the store down.

Nanaka Tokiwa appears shortly after, and explains that her bookstore burning down was in fact caused by a witch, the same witch that was responsible for Nanaka’s flower-arranging school being taken from her family. Nanaka invites her to watch as she chases down a different witch that is nearby but has trouble defeating it. It is then Kyubey offers her a contract and Kako wishes for her bookstore and her family’s happiness to return. She helps defeat the witch and becomes part of Nanaka’s team.

Kako, being the youngest at 13, often keeps an eye out for other young magical girls like Felicia Mitsuki. Her innocence and purity often make it difficult for others to decline her friendship.

Coincidentally, she is also the leading expert on ramen stalls throughout Kamihama.

Read more of Kako's story on the Puella Magi Wiki.