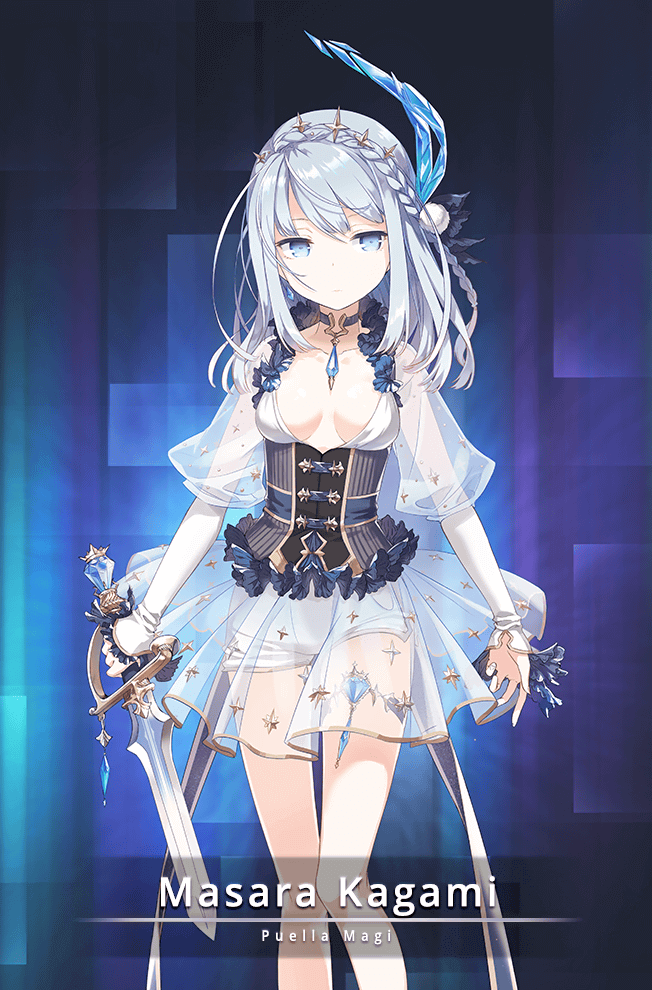 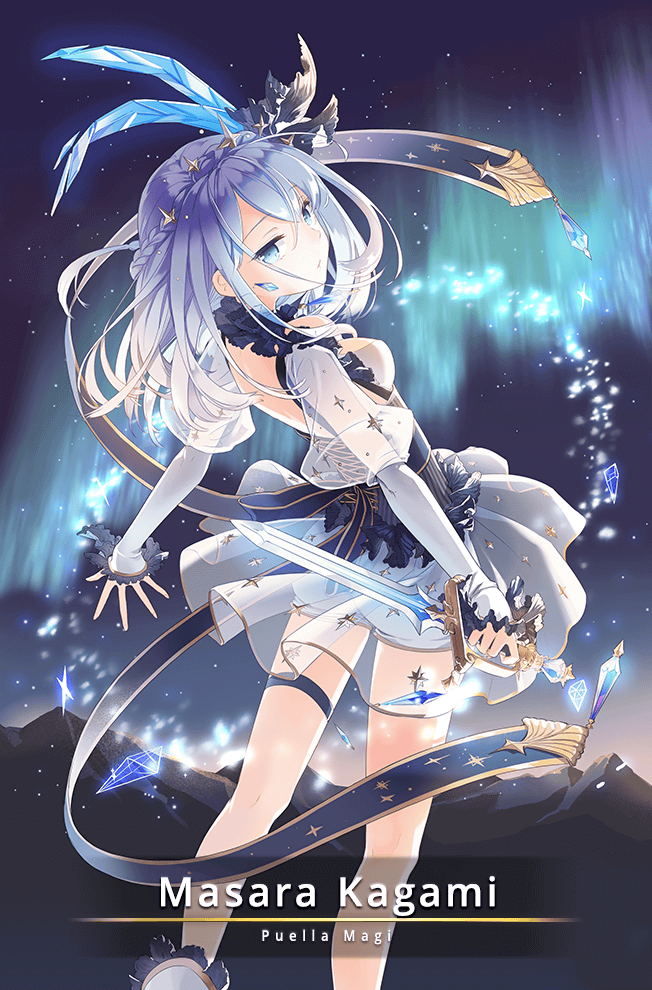 An almost emotionless Magical Girl, Masara was born into a peaceful family and raised by two loving parents. Despite all the love she was given, she remains cold, living a life lacking excitement. Deep inside, though, she is thirsty for something more. 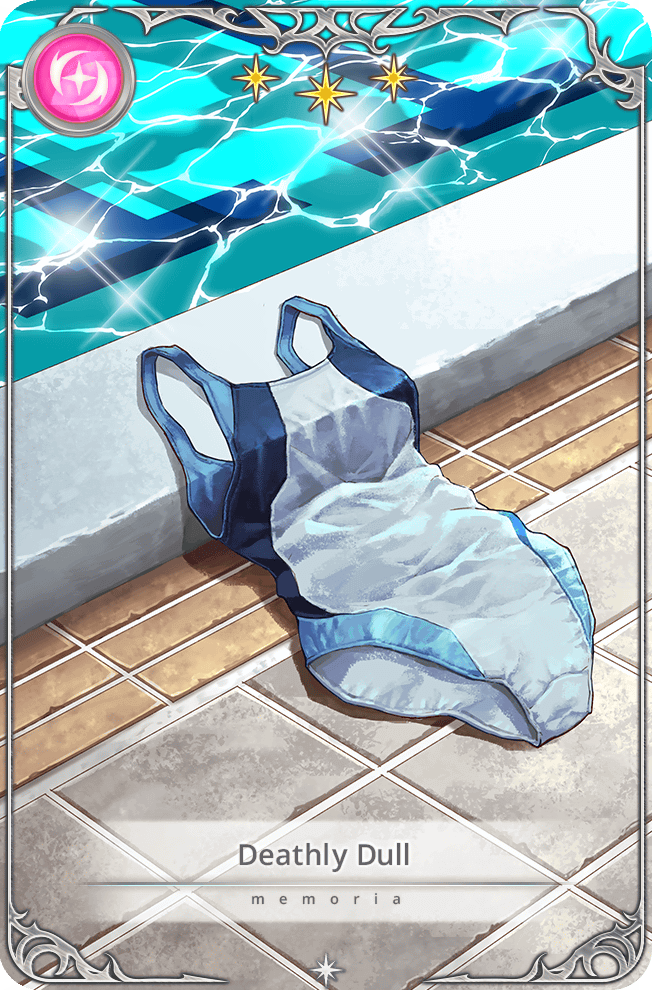 Her disc set isn't the best, and her low HP and defensive stats make her a glass cannon. Therefore, it's hard to keep her alive for longer, more difficult battles.

Her magia hits only a single target and only benefits Masara. While it gives her the chance to evade, it does so at only 30% and not until she's awakened to 4 stars. Chase is good, but only if you don't follow up Masara's magia attack with any of Masara's other discs.

Strong attack stats means Masara will be able to deal high amounts of damage before going down for the account.

Her personal Memoria has a cooldown rate of 13 when max ascended, making it impossible to use during Mirrors. Due to her low stats, it's unlikely Masara will live long enough to connect to other magical girls unless she has at least 4 memoria slots.

Due to her low HP and defensive stats, evasion memoria will help her to live longer.

Offensively, third Magical girl will compliment both her charge and accele discs whereas I Made Friends will increase her chances of critical hitting as well as boosting her attack stats. 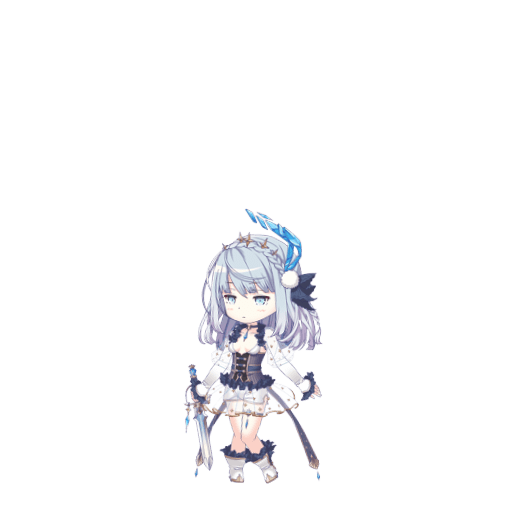 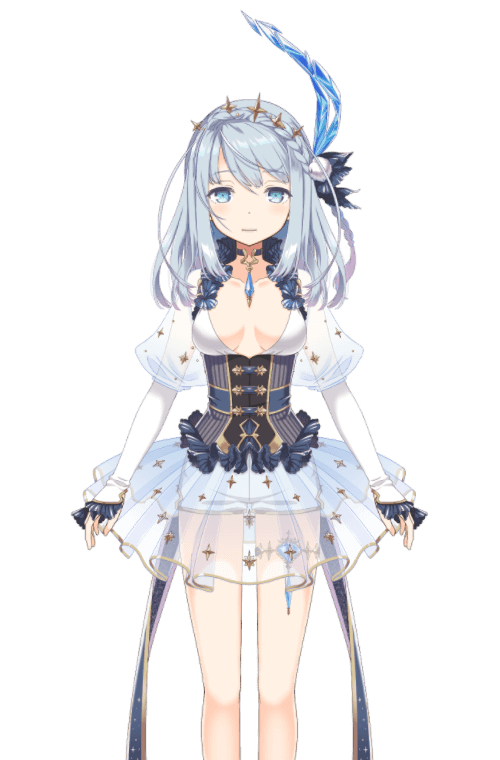 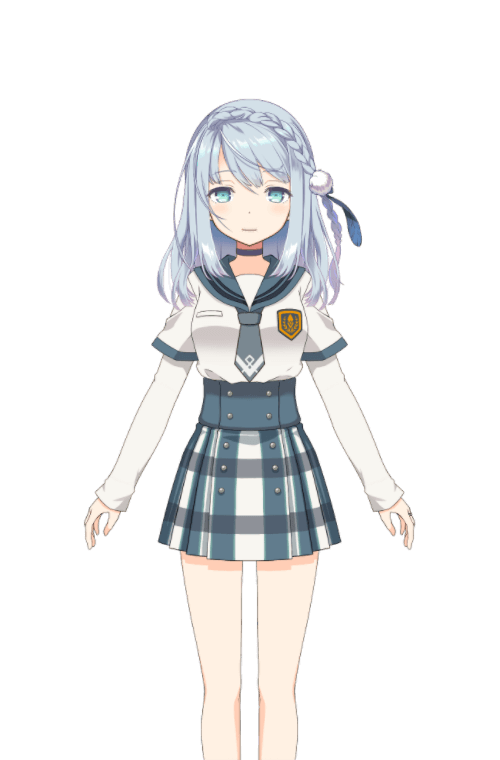 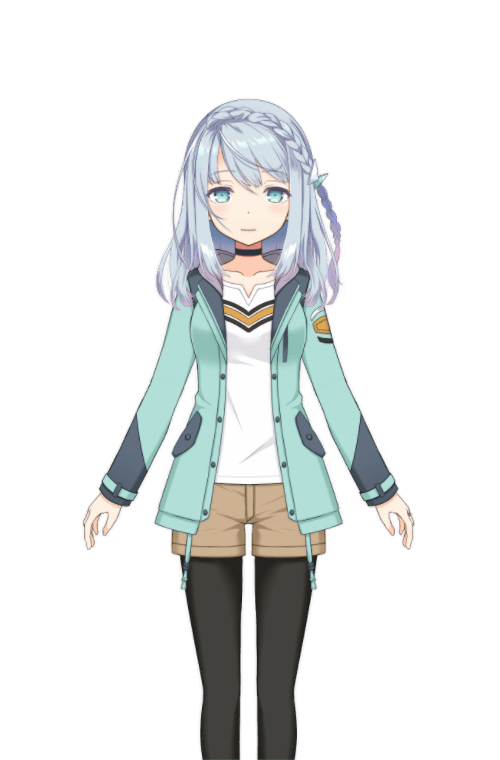 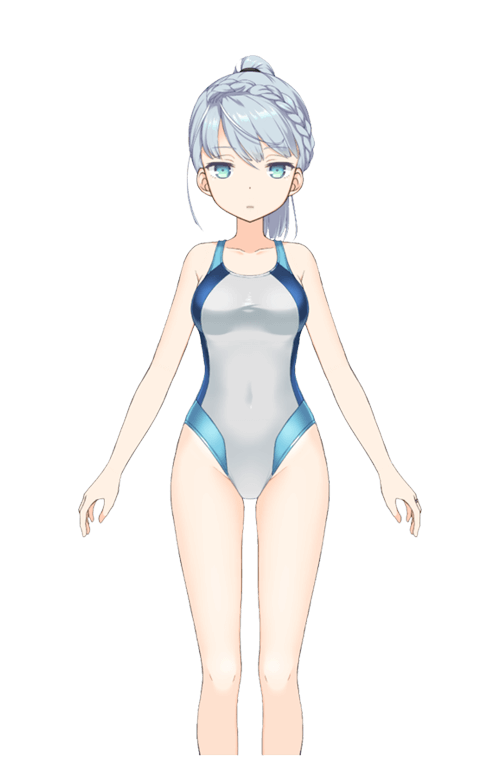 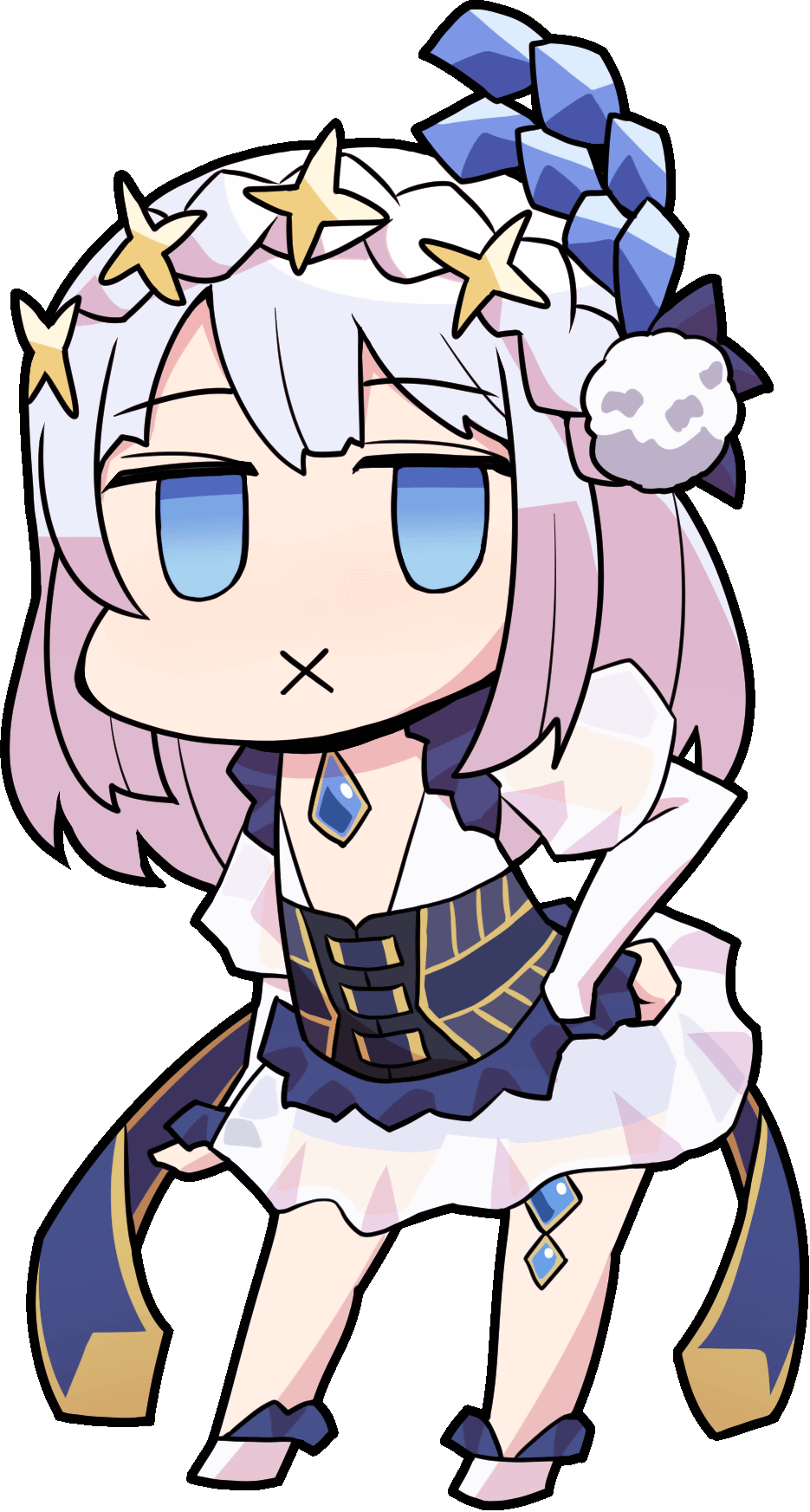 A magical girl who feels no strong emotions due to growing up in a loving household with no real strife.

Masara Kagami became a magical girl because how dull she found life and was hoping contracting would solve her eternal boredom. While witch hunting was fascinating at first, she soon grew bored of that too.

She didn’t really feel much until she met with Kokoro Awane, who was full of anguish due to her home problems. Masara listened and gave some small bit of advice that Kokoro took to heart. Kokoro then asked if she couldn’t stay by Masara’s side and the two has since become good friends in spite of Masara’s taciturn personality.

The next day when Kokoro offered to hunt the witch down, Masara declined and said she’d rather go it alone as Kokoro would only be a burden. Hurt, Kokoro tells Masara she doesn’t want to see her hurt and Masara explains she doesn’t want to see Kokoro get hurt again and that is why she wanted her to stay back. The two then realize how much they care for each other, with Mitama telling Masara she’ll become stronger if she has someone important to protect.

Read more of Masara's story on the Puella Magi Wiki.