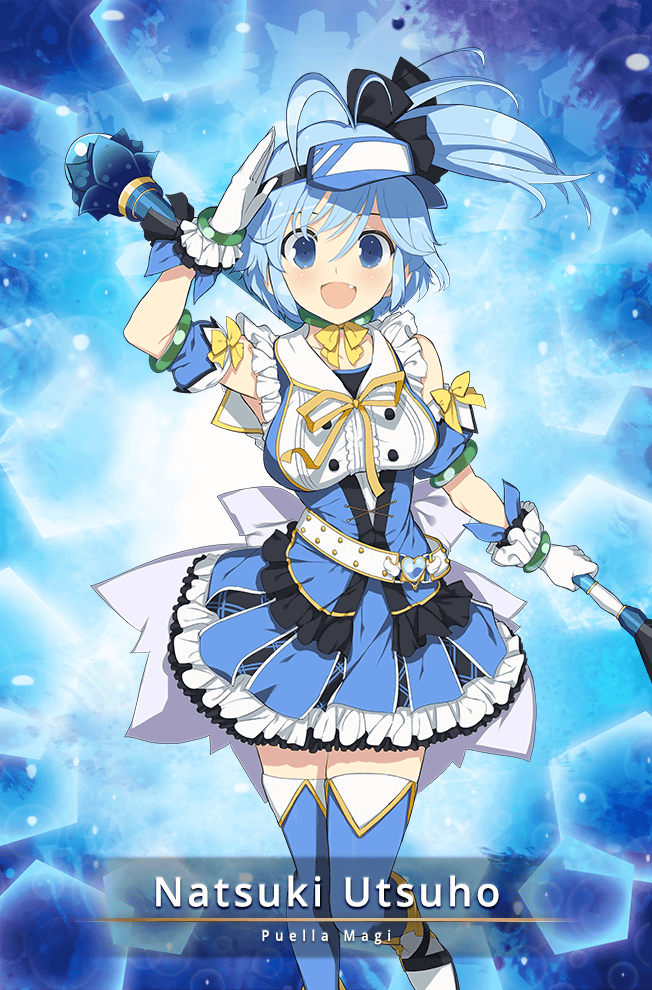 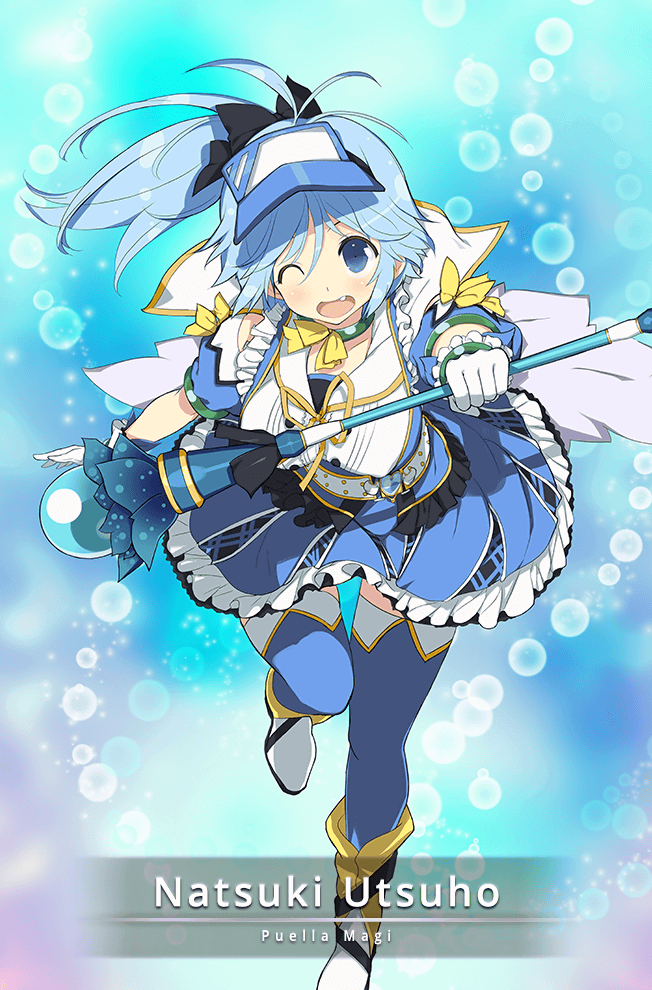 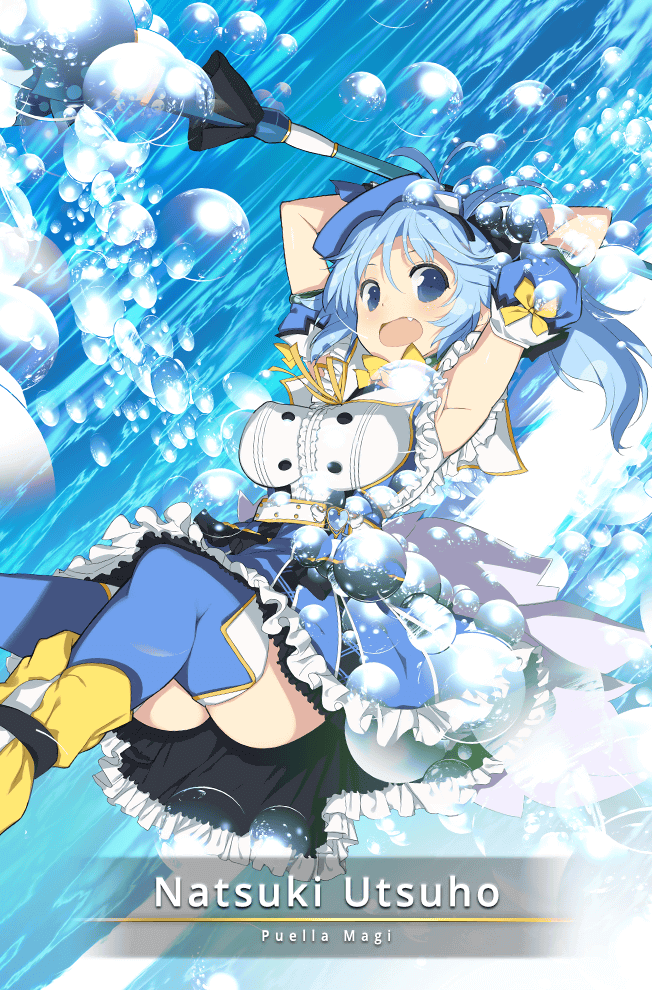 An enthusiastic supporter of everyone around her, there isn't a Magical Girl livelier than Natsuki. She is a huge fan of baseball, and as a cheerleader and the baseball team's manager, she's there for the team year round. 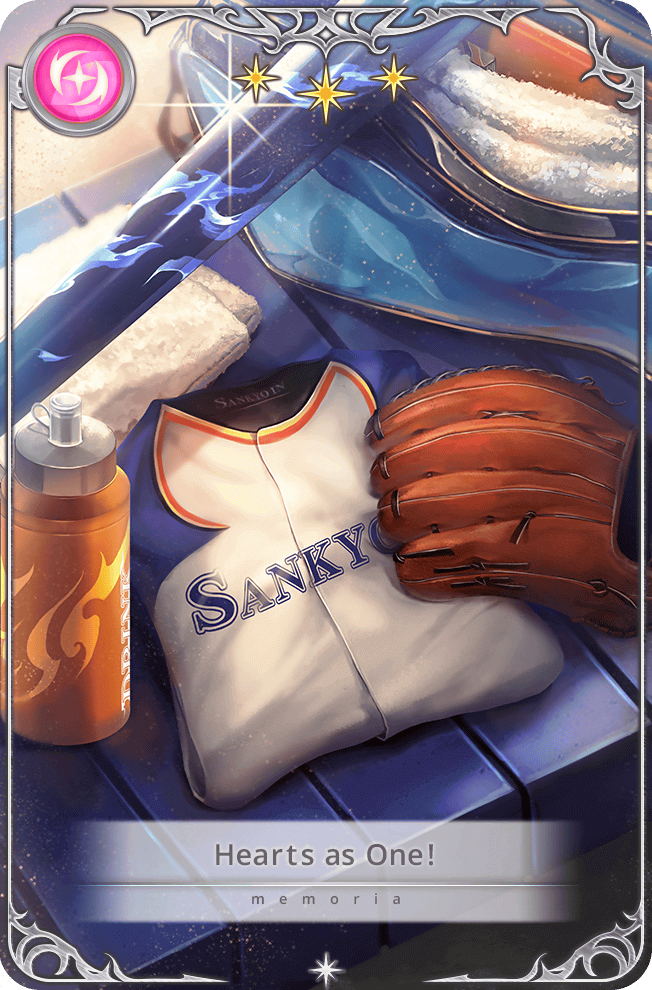 Natsuki's connect and magia both boost your party's attack and defense stats for three turns so she can help boost your more powerful team members to victory.

Her personal memoria replaces your current pool of discs with only Natsuki's discs, which is ideal for pulling off a Puella combo and having her ready to connect on the next turn.

As good as her magia may be, it only hits a single target, limiting its usefullness. Natsuki is a support character through and through and her main role is to boost your other team members while not really doing any damage on her own. Nor are her HP and Defensive stats enough to use her as a tank either. She also has a second charge disc and only one accele disc, so her use on different teams can be limited. Mostly, she's just super cute.

Natsuki's discs will more than  likely pollute your disc pool in Mirrors, thanks to her single accele disc and second charge disc. Due to her status as a support, all three of her stats are on the lower end and she's likely to hinder your team more than anything. Her personal memoria has a 13/15 cooldown rate, rendering it unusable here.

"Warm Christmas" is a good memoria to have for a girl whose discs consist of two charge and two blast.

"Hearts as One!" will replace your current disc pool with only Natsuki's discs, ensuring a Puella combo and a connect on the next turn. 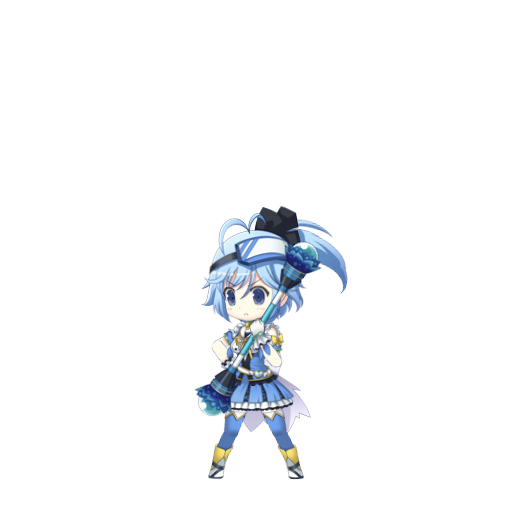 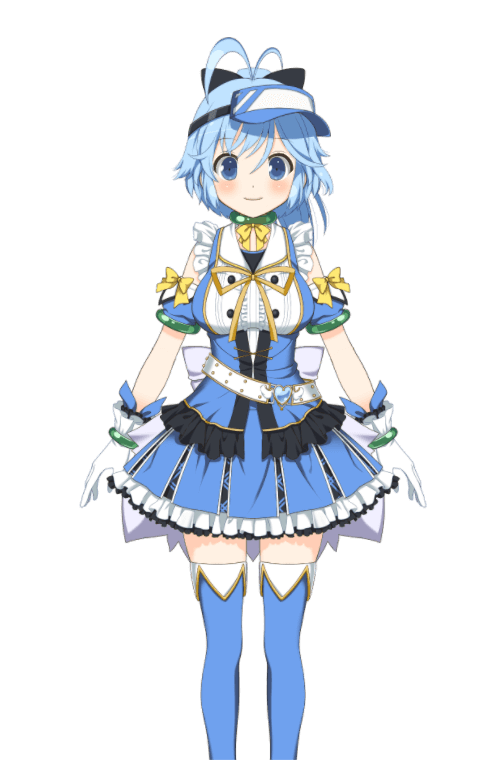 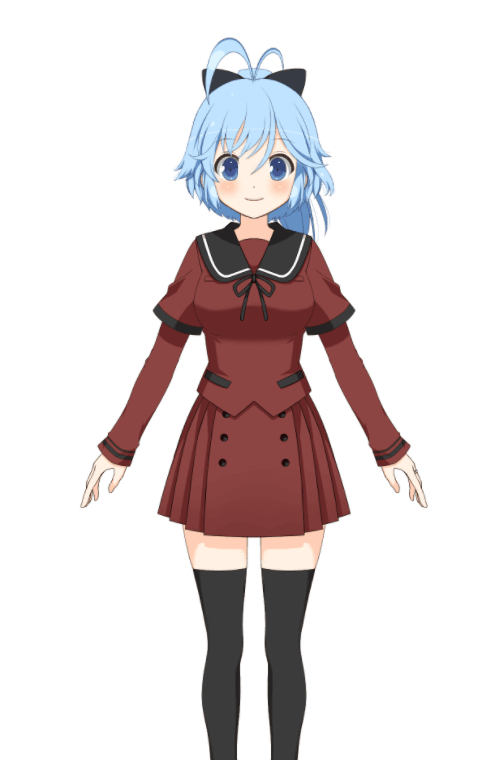 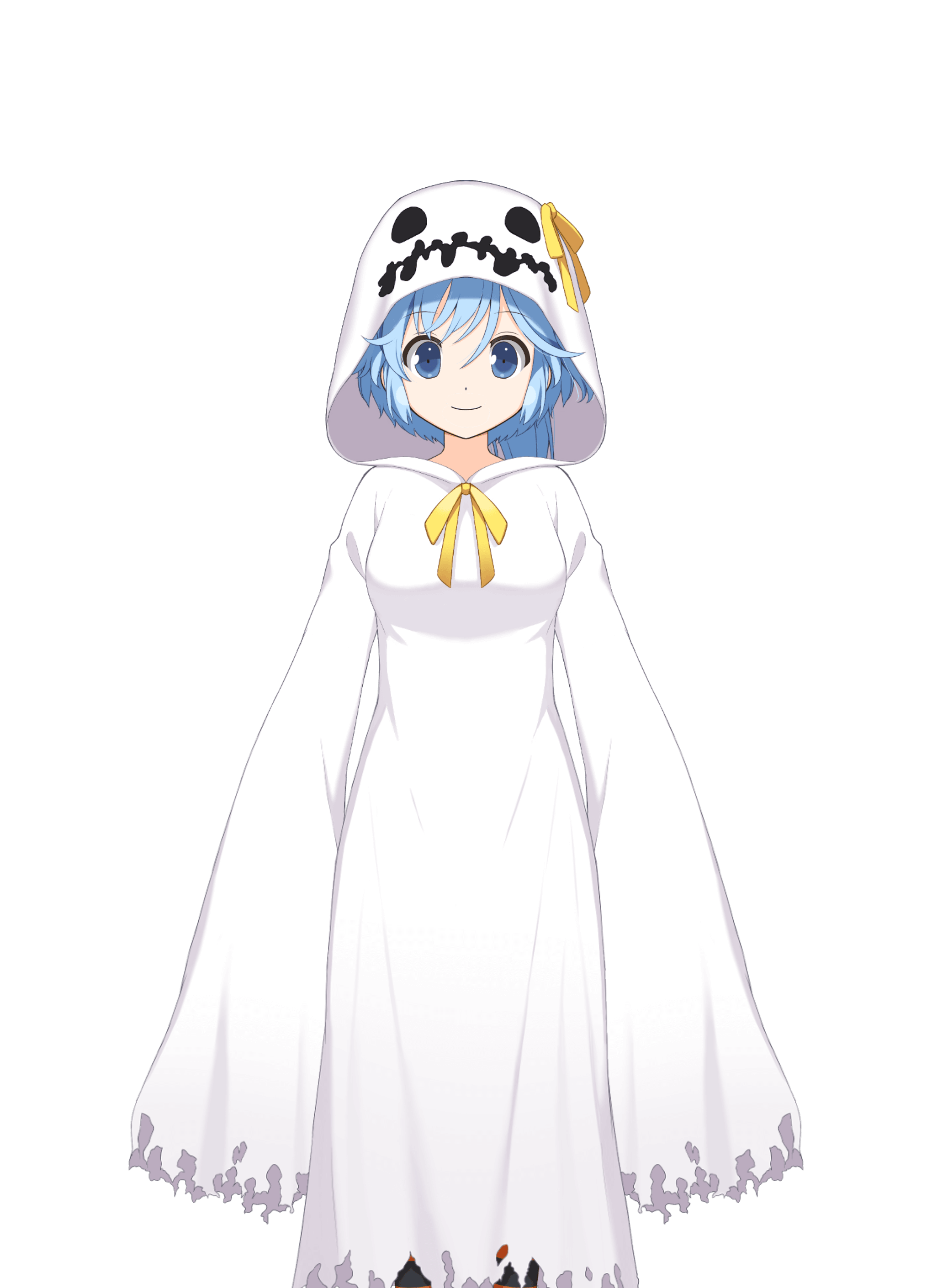 A cheerleading magical girl who loves baseball more than anything.

Natsuki Utsuho once trained to become a baseball player herself, but school discouraged girls from playing, so Natsuki became the cheerleader and manager for the team instead. While it was painful at first, she found that she loved cheering her team on just as much.

The only thing that worries Natuski is her teammates growing up and leaving her behind, but she knows they’ll go on to have families of their own and they can still remain friends even into the future.

Read more about Natsuki's story on the Puella Magi Wiki.