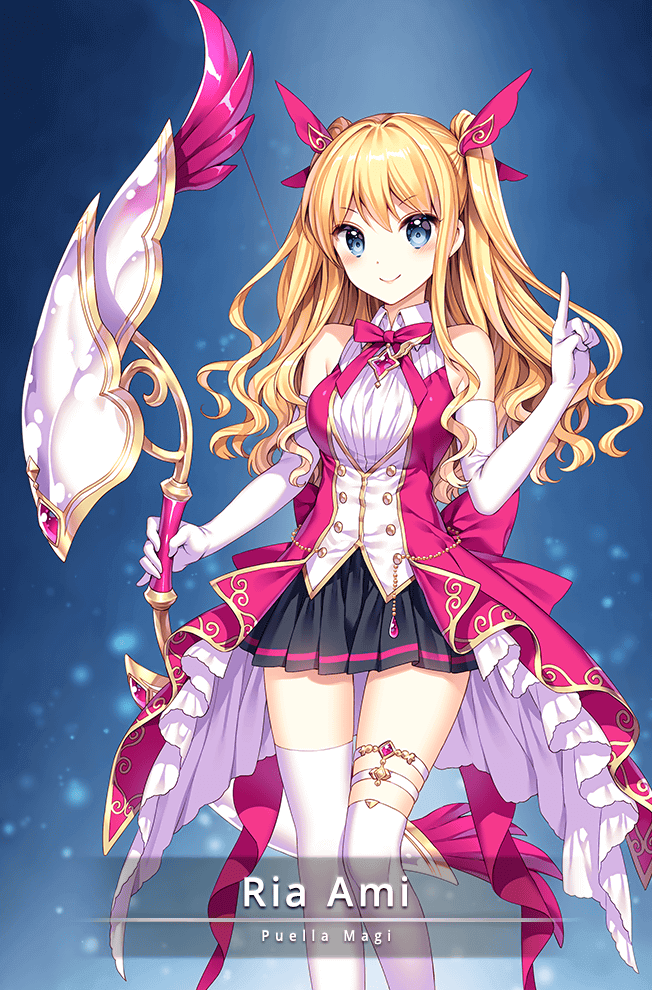 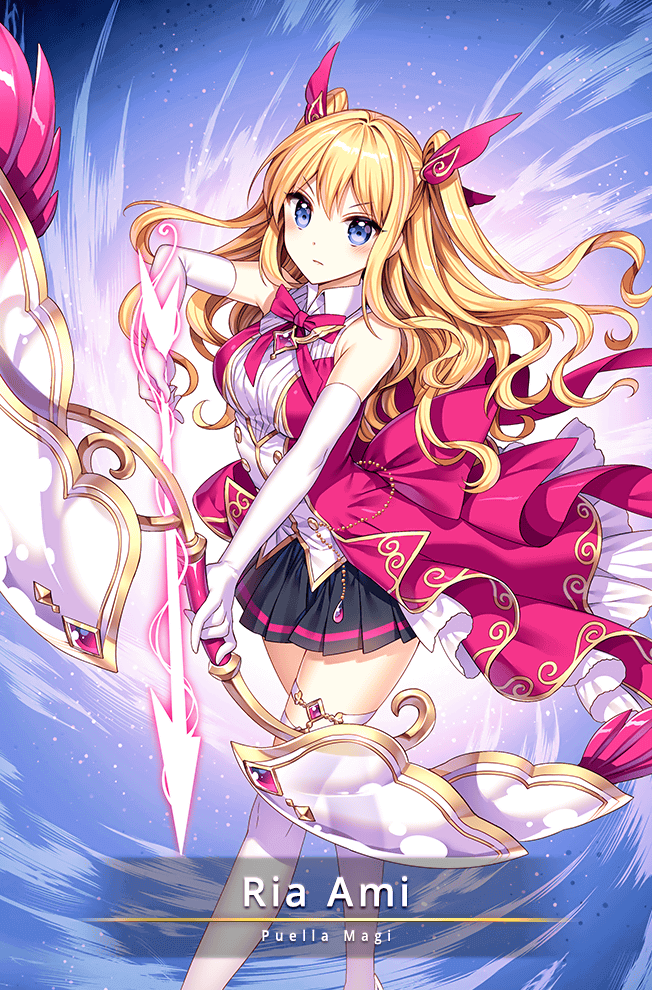 A Magical Girl who moonlights as a fashion model. Often dubbed one of Kamihama's foremost beauties, she can't stand the thought of not having the spotlight, so she always puts herself at the front of anything she's involved in. She acts confident, but from a bystander's perspective she's a little incompetent. 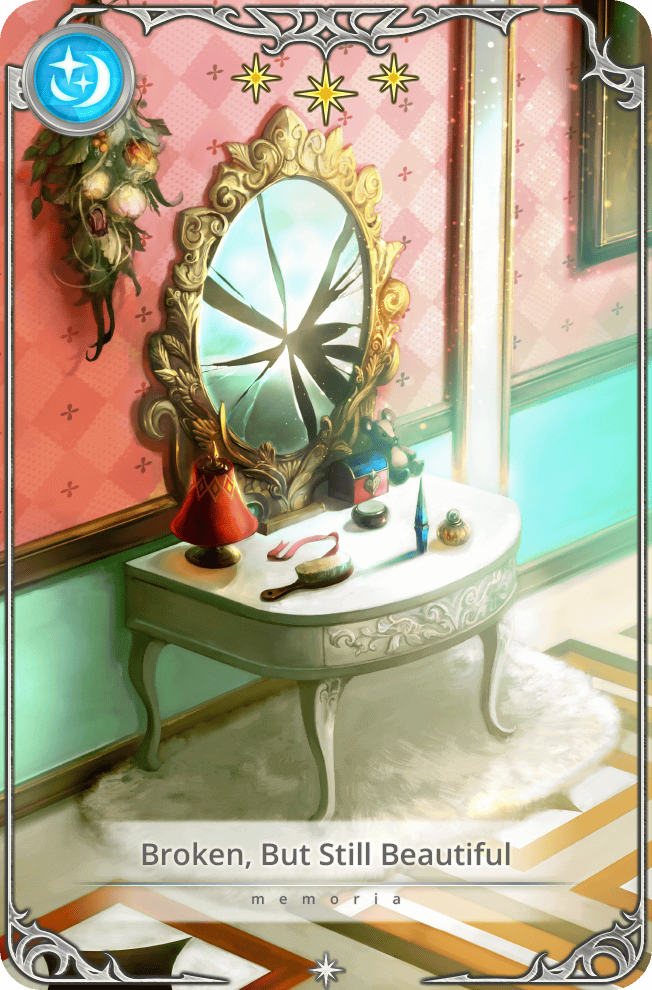 Ria has fairly good attack stats and she's a magia type, so it's best to have her focus on MP building (which should be easy since she has two accele discs). Her connect increases damage as well as inflicting Blind on the target, guaranteed. Blind is a good status effect since it will cause the enemy to miss several times.

Despite the fact that Ria is a magia type, her magia attack only hits a single target. On appearance it has good attributes such as increased elemental damage, charm and defense down (though not by much). At 4*, her magia will also remove any buffs from the enemy target. However, most bosses will rebuff themselves every other turn and in the case of an entire wave of enemies with buffs, her magia won't help as much as it could since it's a single target attack.

Ria's connect is well-suited for Mirrors, increasing your damage and inflicting blind so the opposing team will miss most of their attacks. Her dark element will also pose an advantage against light element enemies.

Not the best, not the worst

Ria's attack stats are fairly good, but her defense and HP could certainly be better making her a bit of a glass cannon (though not as bad as others). She's a magia type, but magia attacks are nerfed in Mirrors and her magia is a single target anyway.

Since Ria is a magia type, memorias that enhance her MP generation are best suited for her. 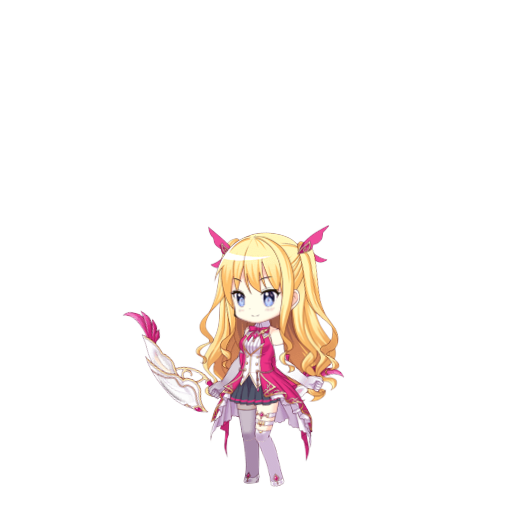 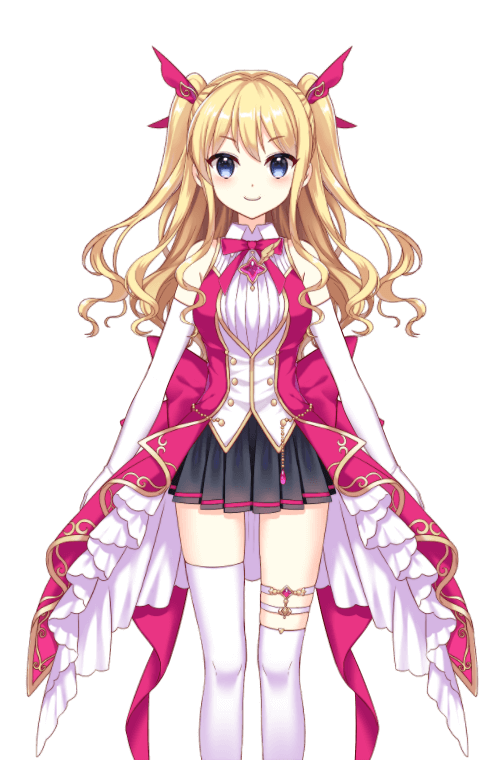 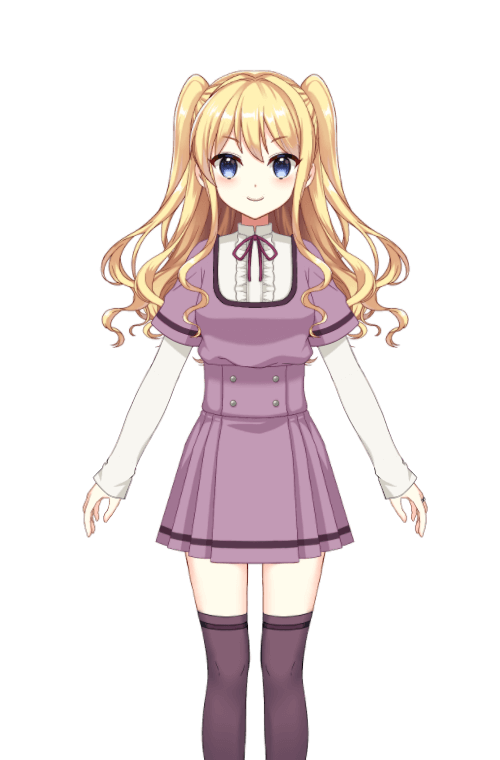 Ria Ami is a naturally beautiful girl who likes to "humbly" brag about her beauty. She's good friends with various magical girls at her school, but everytime they engage in battle, Ria likes to take the lead so she can show off her 'beautiful' fighting style and flashy attacks. She's not a bad person, but she often gets caught up in herself. She mistakenly believes Yachiyo Nanami, another magical girl who is also a model, is her rival on and off the battlefield.

Read more of Ria's story on the Puella Magi Wiki.