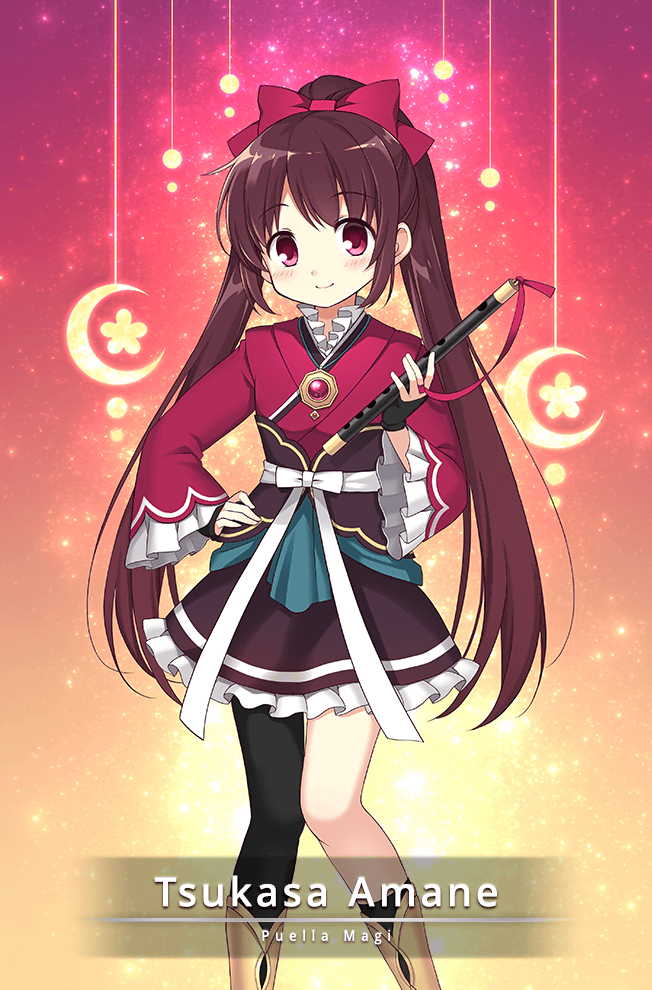 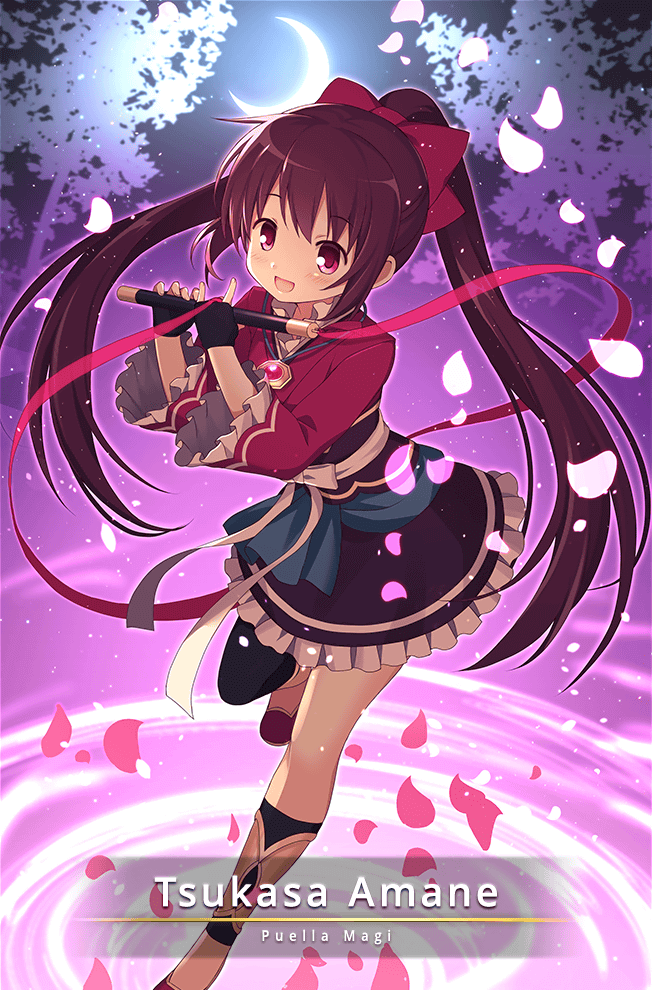 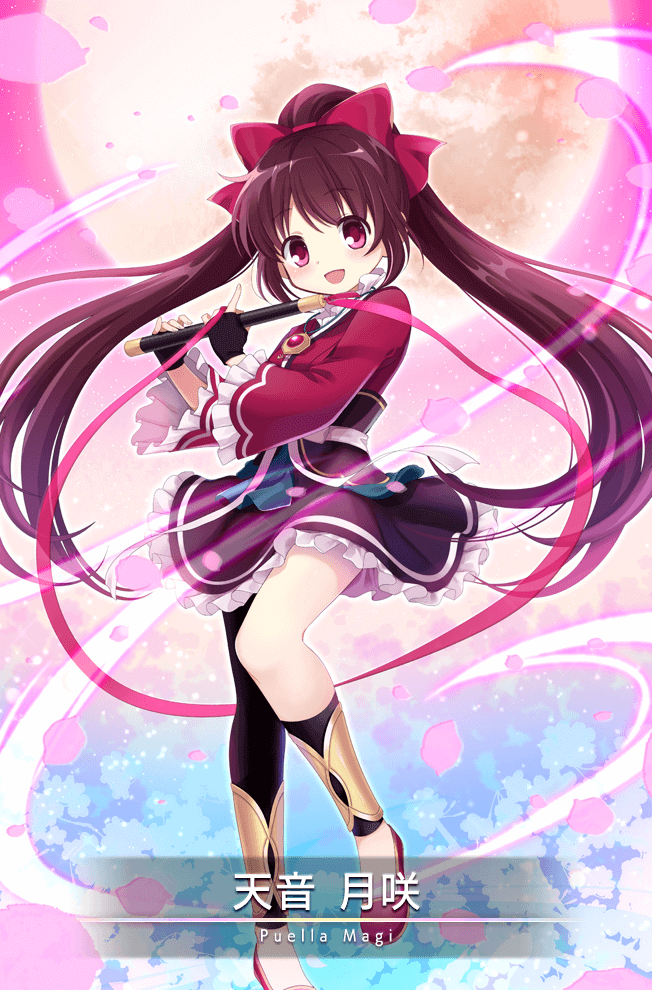 5* Tsukasa is currently not available in NA.

Tsukuyo's twin sister, Tsukasa hopes to liberate Magical Girls. Born into a family of traditional bamboo craftsmen, she runs the household to support her father and his apprentice. Though she is cheerful and has many friends, Tsukuyo is the only one she can open up to. 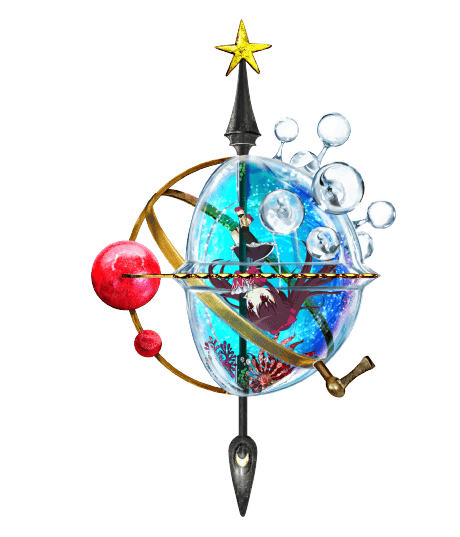 Click here to reveal
Feature: Aquarium
Damage Target
Deals 1672% (+22% per Magia Level) damage to the target.
Defense Down Target
Reduces target Defense by 40% (+2.5% per Magia Level). (3 turns)
Accele UP ALL
Buffs all allies Accele MP Gain by 27.5% (+2.5% per Magia Level). (3 turns)
Draft & Supervision: Idea/Supervision: Golden Pe Done
Doppel Detail (May Contain Spoiler)
The master of this emotion, free from being bound by her own environment or circumstances, drowns in affection for her other half as the one person who understands her. By using this Doppel, the two of them cut themselves off from all connections except theirs. As long as they stay within this tiny half-planet, they each only believe in what the other can sense; outsiders will never get through to them, no matter how many opinions one expresses or how overbearing an attitude one takes. The use of this Doppel shuts out the diverse values held by others, thereby stabilizing one’s mind, but as a side effect, their hold on society’s ethics will dwindle as well. 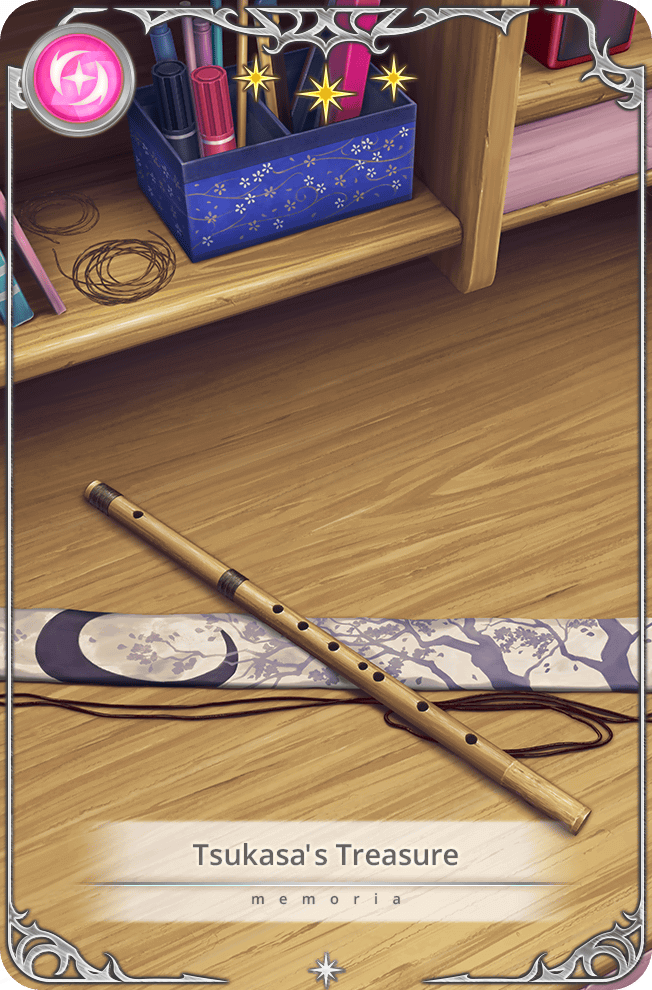 Tsukasa is a support type and her connect and magia show it. Her connect only does one thing, which is restore MP. She boasts no offensive or defensive abilities either in her connect or her magia which other support types do. Outside of magia spamming alongside her sister Tsukuyo, Tsukasa on her own isn't very useful.

Tsukasa would be a good asset to use alongside her sister Tsukuyo and no one else. Ideally, Tsukuyo would be able to pull off a guaranteed puella combo on turn two with her personal memoria and Tsukasa can connect to her and give her added MP so she can use her magia attack almost immediately.

Even after being uncapped to 5*, Tsukasa stands little chance of surviving for very long do to her low stats. Her connect only restores MP and grants nothing offensively, and magia damage is nerfed in Mirrors. Even if Tsukuyo were to connect to her and increase her attack, Tsukasa still won't do very much damage as she's not built for it.

"Third magical girl" will increase the amount of MP from Accele discs as well as increasing charged damage.

"Drama" will increase also help her with her MP gain greatly.

"Tsukasa's Treasure" will increase the amount of MP gained more so than most memoria. 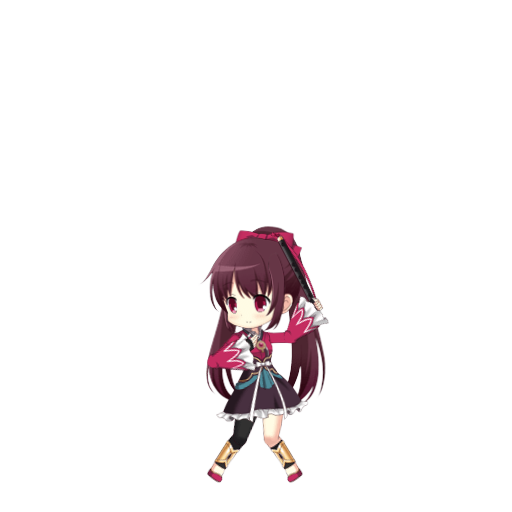 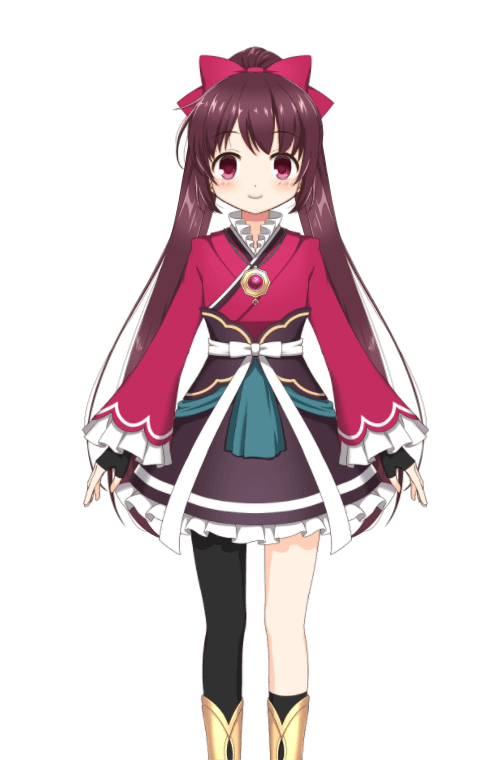 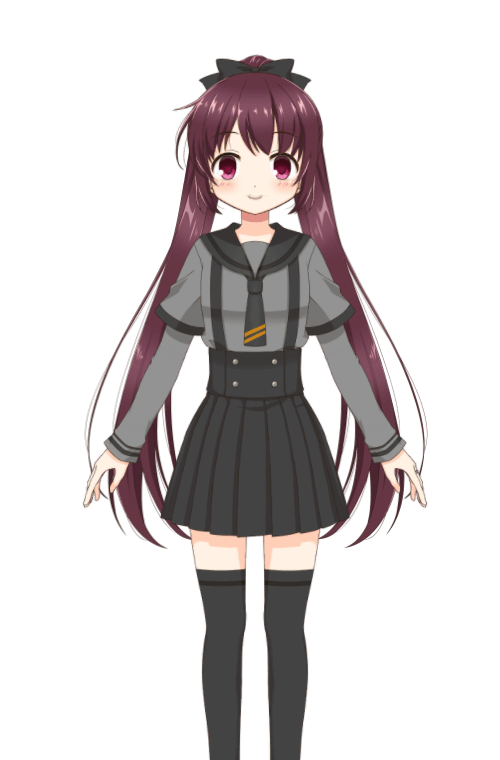 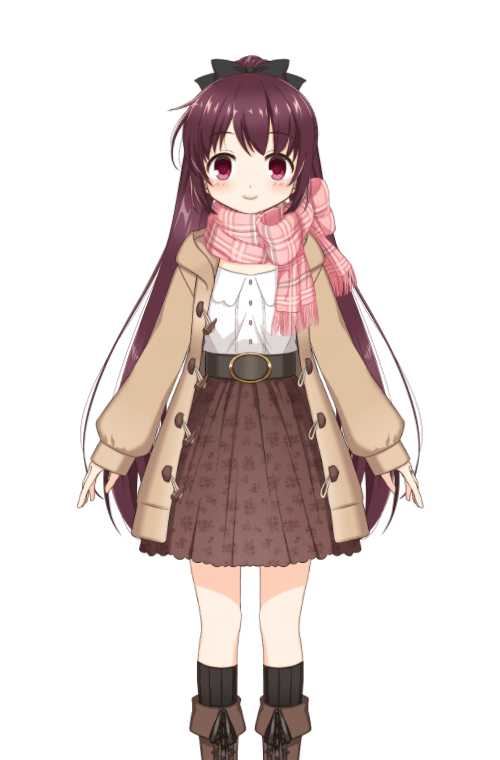 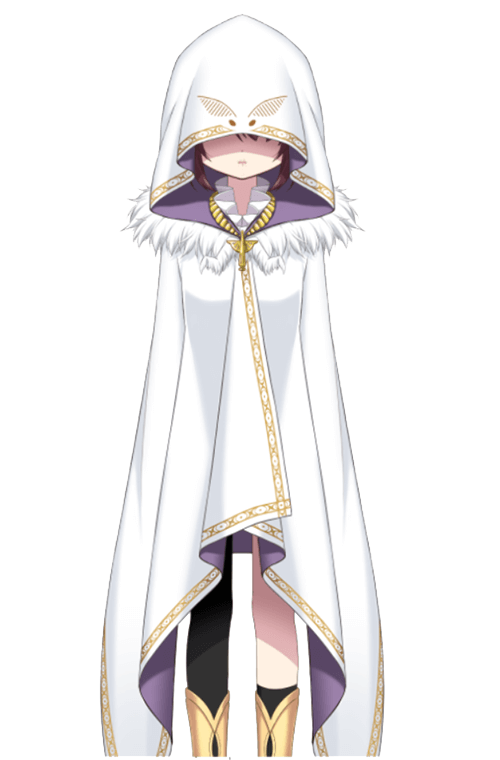 Tsukasa is the twin sister of Tsukuyo Amane. She grew up with her father, helping him with the chores and errands at home and at his bamboo workshop where his apprentices live. She also handles the family’s finances, grocery shopping, and cooking.

One day as she was heading home from school, a friend invited her to hang out but she declined due to the full workload she has at home taking care of her father’s apprentices. Her friend wonders if that’s the kind of thing a child should be doing, but Tsukasa believes it to be a place for herself. Her father is very outdated in his mode of thinking and believes that women should do all the housework. Tsukasa still loves and respects her father, but whenever she asked him about her mother, he refused to answer any questions.

When everything becomes too overwhelming for her, she goes to a shrine to play her flute. She bumped into Kanagi Izumi one night on her way to the shrine, who told her to be more careful so late at night. Just then, Tsukasa saw someone who looked exactly like her but she disappeared before she could say anything. She spends all the next day thinking of the encounter when she bumps into Kanagi again. After telling Kanagi her story, Kanagi encourages her to go down to the shrine again and meet this doppelganger of hers. Tsukasa does just that and that night she runs into the girl who looks identical to her. They both start talking at the same time, and then she introduces herself as Tsukuyo Akidzuki. As they talk, they discover they were both named at the shrine and both play the flute. After examining the flutes and thinking of their names, they come to the conclusion that they must be twin sisters.

Tsukasa’s father came from the poorer artisan ward whereas her mother came from the richer Mizuna ward. Due to their class differences, their marriage ended up falling apart and the two girls were split between their parents with the mother changing her last name. Thereafter the two girls began to hang out everyday together since neither of them had any real friends due to their after-school activities. But the more time they spent together, the more differences they noticed and the girls began to bicker. Eventually they had a large argument and decided to part ways.

After a particularly difficult day at home where she lashed out at her father, Tsukasa ran away to play her flute but decided to go to a lake since she didn’t want to bump into Tsukuyo. She ended up heading into a witch’s barrier where Kanagi saved her before she passed out. She woke up in the hospital in a room where she receives a call from Mifuyu Asuza, informing her Tsukuyo is in the hospital room next to hers. She walks over to Tsukuyo’s room and apologizes. The two girls accepted each other once more, but they were worried they would fight again like their parents due to their difference. Kyubey appeared and offered them a contract. Both girls wished to never hate each other and they’ve been almost inseparable ever since.