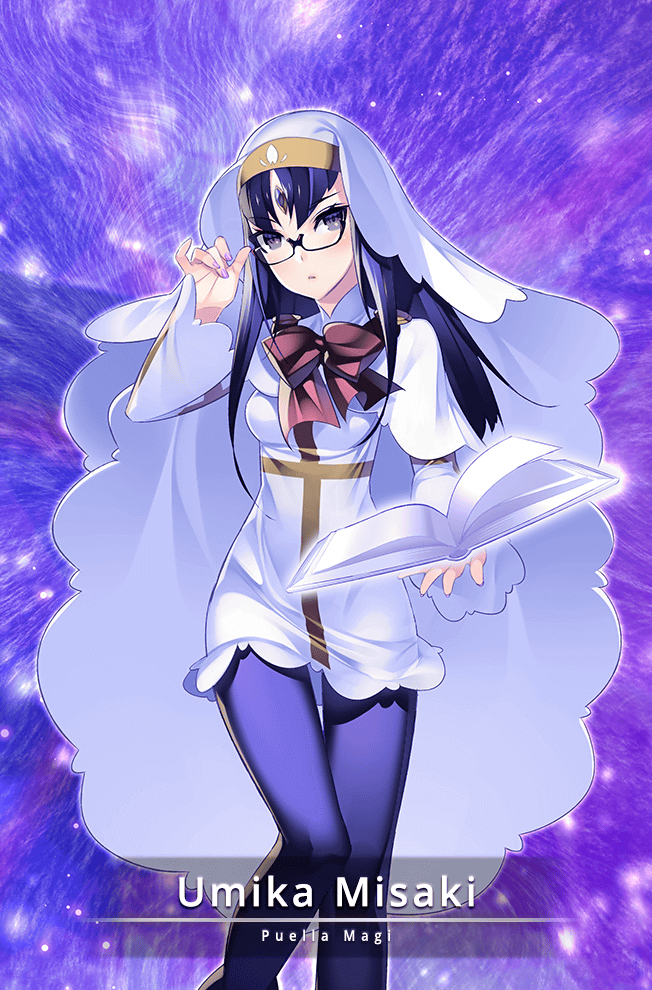 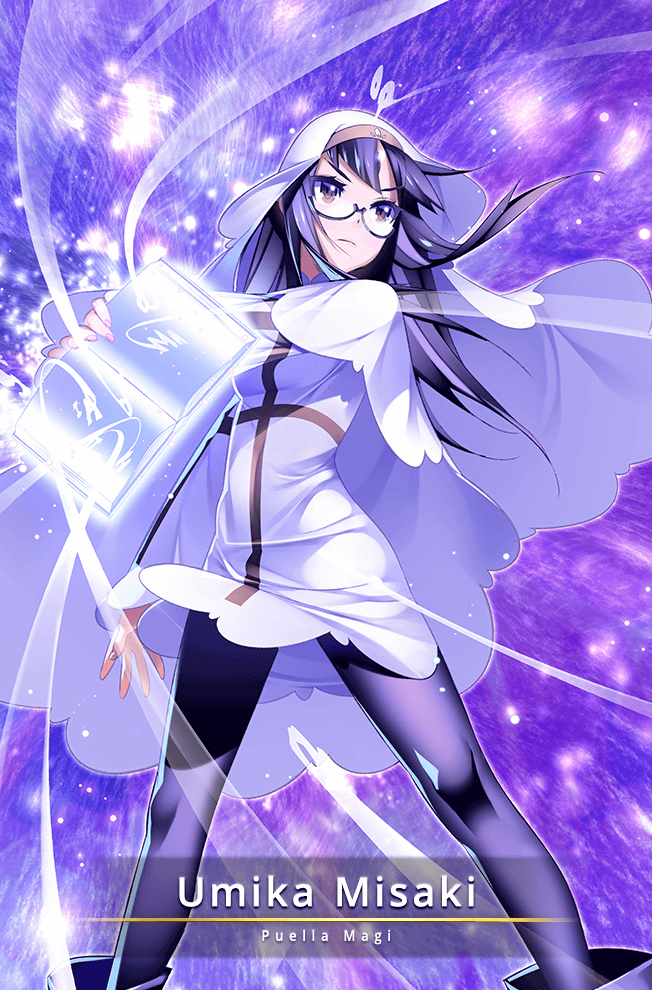 A magical Girl from Asunaro City who also works as a popular author, despite still being a student. She lives in a house with Kazumi and Kaoru Maki. The way she cures her writer's block is by cooking and shopping. She keeps all her manuscripts on her computer.

The Sky with Seven Stars 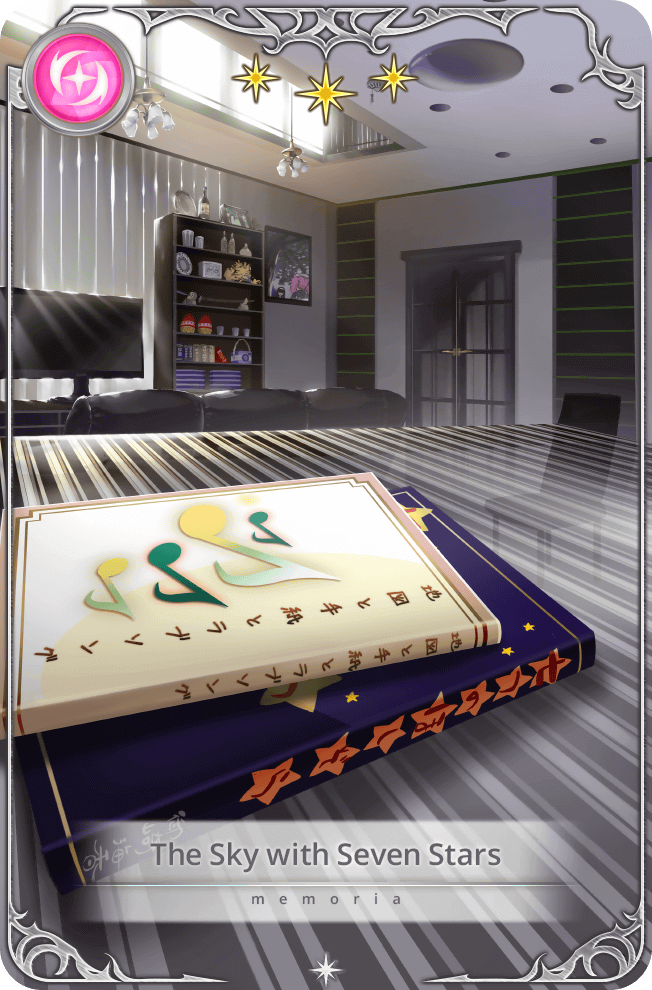 As a support unit, the damage cut she provides can ensure the longevity of your team and her healing abilities will really help during longer battles against bosses. Her magia will restore your HP as well as removing status effects, which can be useful against certain bosses as well.

Because Umika is a welfare girl, and comes as the result of an event, she is readily four-slotted for memorias and awakened to four stars. She's a three star naturally, so her stats are better than some of the other welfare girls.

Since Umika is more of a support unit than anything else, she's not very strong herself and won't deal very much damage on her own. She has a single blast disc and at the least two accele discs, so she can be useful in building up magia if nothing else. Since her magia hits all targets, she can help deal damage that way.

Because Umika is a welfare girl, and comes as the result of an event, she is readily four-slotted for memorias and awakened to four stars. She's a three star naturally, so her stats are better than some of the other welfare girls. More memoria equipped means you can compensate for her stats.

Umika is a support unit, and has only a single blast disc. It's unlikely she'll be able to use her magia attack in Mirrors so she won't be very effective in dealing out damage. Even though her personal memoria lowers the enemy's defense, it's not worth it to have Umika on your team just to use that one memoria even if it does have a low cooldown rate. Her attack is too low to do real damage and her defense isn't good enough for her to be a tank.

I Can Be Serious When I Want

The Sky with Seven Stars

"Serious Face" will regenerate HP as well as increase magia damage. "Those days are gone" will do the same thing as well.

"Flavor of Drama" will increase the rate she generates MP at.

"Same Path" will also regenerate HP, but more importantly increase the amount of damage that Umika will be able to do.

"Seven Stars" is Umika's personal memoria. It lowers the enemies' defense and has a low cooldown rate of 6/5 turns. 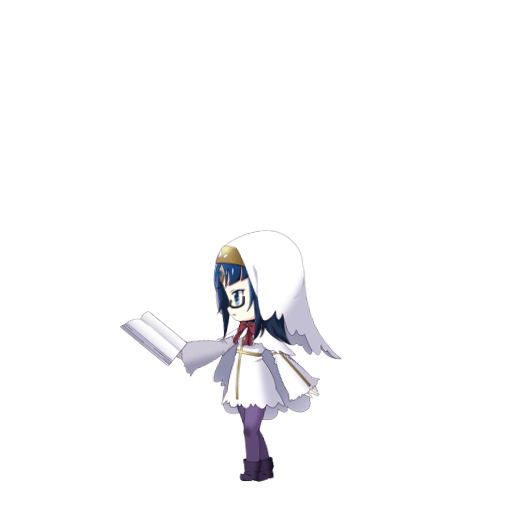 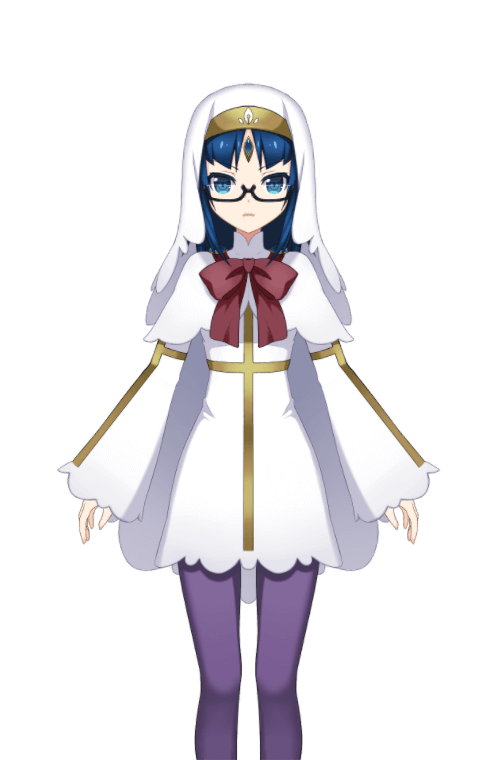 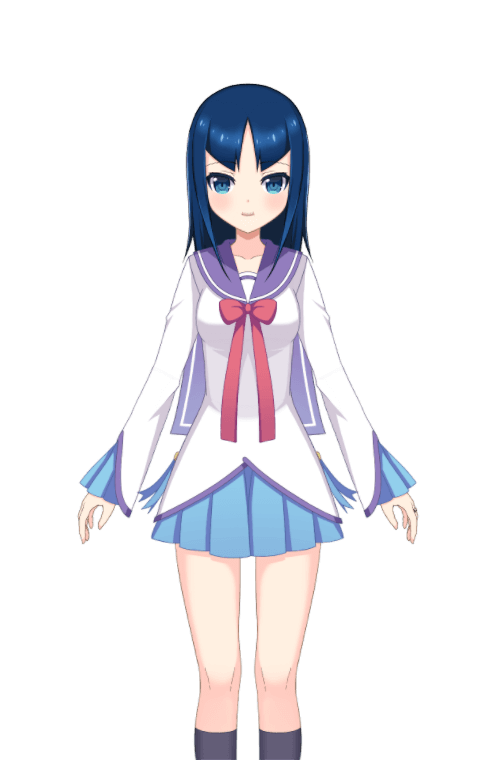 Umika is a magical girl from Asunaro city, who became a famous novelist while still in middle school. She lives with her teammates Kazumi and Kaoru Maki. When she gets writer's block, she has a habit of cooking and going on shopping sprees to relieve stress.

Umika wrote a story called "Maps, Letters, and Your Song" while she was in middle school. She presented it to an editor who promised to handle all the work for publishing it. Her story did get published, but it was being sold with an idol's name as the author. When she called the publishing house to confirm this, they admitted their fault and instead asked her for more of her works to sell under that idol's name. This devastated Umika. A short time later, Umika was witch-kissed and she was ready to jump and kill herself alongside other witch-kissed girls when Kazumi appeared instead.

After saving the girls, Kyubey offered them all a chance to contract and Umika wished for an editor that would value her works and treat them with care. She then formed a team alongside the others calling themselves The Pleiades Saints.

Read more of Umika's story on the Puella Magi Wiki.