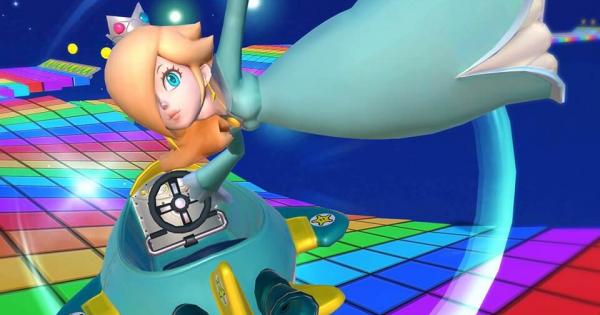 Mario Kart Tour has been out for roughly two weeks now, and we're seeing our first major course change coming on 10/9 at 2AM EST.

To see the full list of new drivers, courses, karts and gliders, hit the link below:

Those hints seem to be pretty blatant. We're quite positive at this point that Rosalina is coming (riding some kind of glider it appears) and Rainbow Road are coming.

In addition, Tokyo Tour (the next set of courses) was also announced via the official twitter for the same date/time so we should see a full banner and new characters to pull from the pipe if all goes to plan.

While we know some potential options that are coming (you can check out our article below on the current drivers, carts and gliders in game), we're still waiting for a number of drivers to appear.

Update 10/8 4:25 PM (EST): We also know (based on in-game notifications) that Hakama Mario in a rickshaw kart is coming as well with this update. As well as a course called Tokyo Blur. See image below from the in game notifications. Thanks to Meester Tweester for that catch as well!

For those unfamiliar with Hakama Mario - he was featured in a 2016 Nintendo calendar and then was a featured costume in Odyssey. 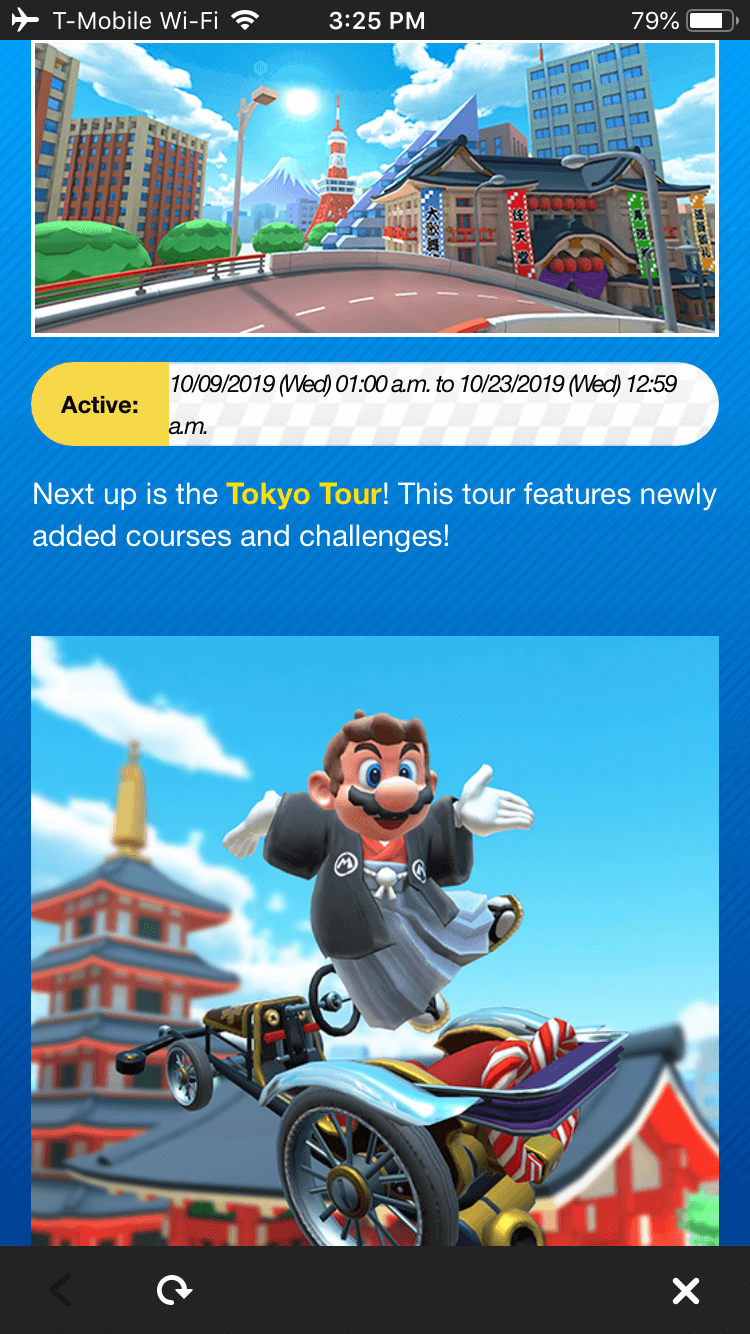 All of these so far have assets in the game and should be coming at some point. But like any gacha game, it's likely the banner rotations that take place each week or two will only feature one new character (or maybe two) at a time. And they also could be characters not on this list.

Regardless, we'll keep you up to date as we learn more. Mario Kart Tour has so much depth and we're just trying to get through all these beginners guides to keep it simple for everyone for starters. We'll get to the datamining and database heavy stuff later. 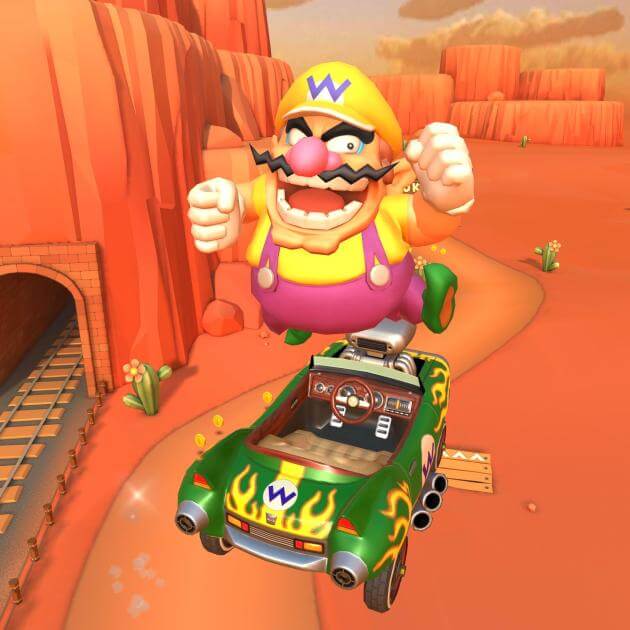