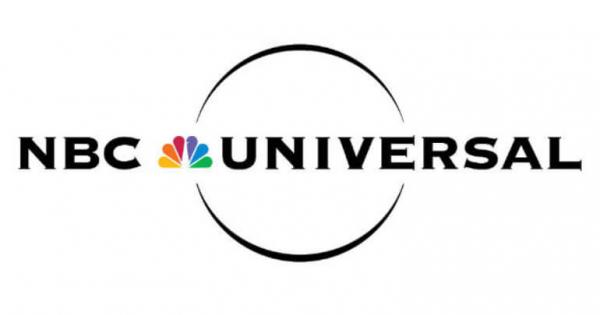 As the mobile gaming landscape becomes more and more crowded, even the big players seem to be taking notice and divesting in favor of hiring out that work to specialized game development studios. There was a time not so long ago when all you needed to have a successful app was to exist at the top of the app charts. These days, hitting the top of the charts doesn't last long -- and sustained growth involves detailed marketing campaigns, or feedback loops to really generate sustained income.

In short, it's no longer good enough to make a great game and hit the top of the charts for a day -- or even a week. Mobile games need staying power to thrive.

Sometimes staying power comes in the form of new content released on a fast schedule. Apps tend to do better when they have new content released every month or few months, and daily changes or log-in bonuses to keep players coming back for more freebies. Other times, staying power comes in the form of free advertising, which tends to occur with existing intellectual properties.

So it's unsurprising that NBC Universal would shift its attention from being a game developer (a hard enough task in and of itself), to licensing out their popular IP's to game developers in hopes of seeing better returns on investment.

The Transition for NBC Universal

The official statement (originally reported by VentureBeat) can be found in the following article, and is recaptured below:

Given the realities of the increasingly competitive nature of the mobile games landscape, Universal Brand Development (UBD) is shifting its investment and approach in Games to opportunities that don't require mobile self-publishing. This will allow UBD to deepen their licensing and partnership opportunities across all gaming platforms. As a result of this shift, the team has undergone a restructuring to be better positioned for long-term success.

Based on our recent organizational re-alignment, we're working with our development partners on alternative publishing paths for some of the games in our mobile portfolio. Specific details for each title will be announced at a later date.

Chris Heatherly will continue in his role with Universal Brand Development until the end of the year, in a transitional capacity.

What's more interesting is this article offers up an image of a popular title we cover here on GamePress (Jurassic World Alive), but based on the fact that the developer is Ludia (rather than Universal) we would assume that title is unaffected by the change. In fact, it may end up benefitting JWA with Universal divesting and focusing more on licensing agreements (which is what we can only assume Ludia must have with Universal based on the obvious fact that Universal still owns the IP for Jurassic World).

Similarly, this article mentions FoxNext Games -- Disney's app developer division -- as also being up for sale.

It wouldn't be surprising to see more of the same from other large entertainment studios for the same reasons Universal describes above. They paint a picture of a landscape that is more difficult to compete in than ever before, and that type of market tends to lead to more specialization -- developers who are well suited to create and develop mobile games (and do it well).

We will continue to watch the feeds and keep you up to date on any other possible changes happening in this landscape.