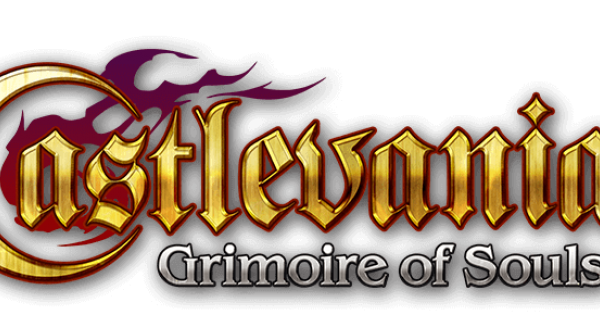 - Release planned for both Android and iOS

Another Trip into the Night

At Tokyo Game Show 2019, Konami dropped a trailer for the first Castlevania game in five years. Castlevania: Grimoire of Souls, which had a closed iOS beta in May 2018, is headed exclusively to mobile devices, with no word yet of a full release date. The official English site points to a release for both iOS and Android.

The game is set to feature fan favorite Genya Arikado (Aria of Sorrow, Dawn of Sorrow) at the center of its story. Other featured characters shown so far include the iconic Alucard (without the Genya disguise, somehow), Simon Belmont, Charlotte Aulin, Maria Renard, and Shanoa, with more undoubtedly on the way or not yet shown, making this the most expansive crossover cast seen to date in a Castlevania game, surpassing 2011’s similarly themed Harmony of Despair. Other series legends make appearances to help out, including Trevor Belmont, Richter Belmont, and Jonathan Morris. 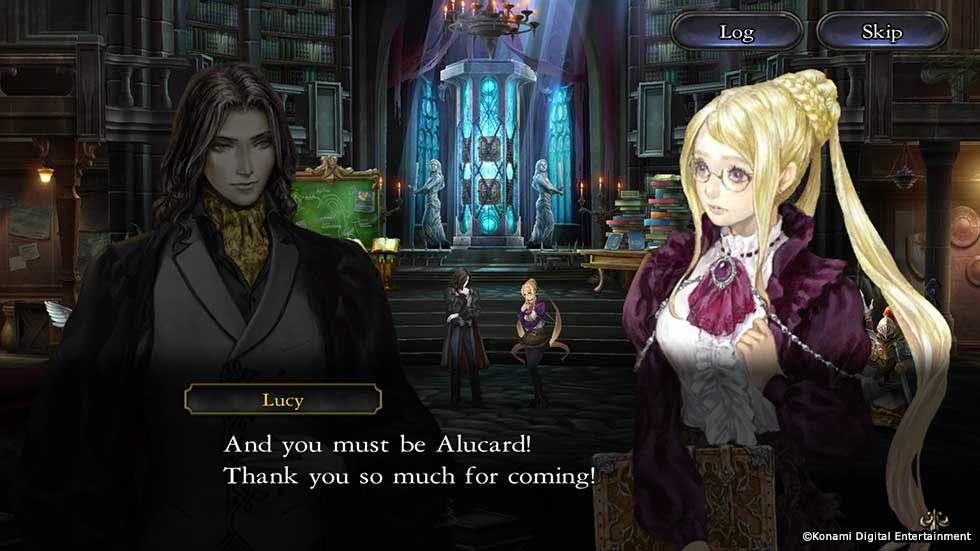 Some highlights of the trailer show off slick-looking enemies and player characters in the timeless Castlevania gothic style, and it reveals a new game mode as well. Alongside the standard solo and co-op play, Grimoire will add a competitive Bounty Hunt mode, where up to four players can compete to see who racks up the most enemy kills. So far there hasn’t been word on the specifics of the monetization of the game beyond involving some sort of gacha system, but we will update with any news regarding that or the release date as soon as we hear more.