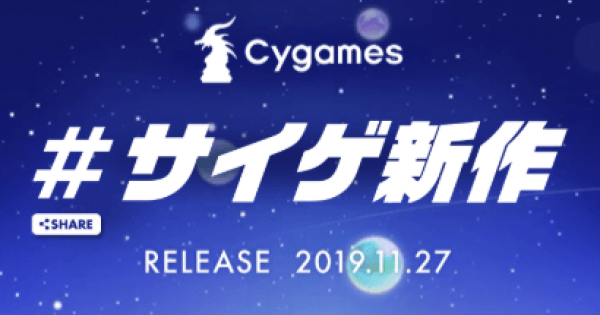 On November 19, 2019, a Twitter announcement from Cygames, developers of popular titles Dragalia Lost and Shadowverse, from a new account named @cygames_secret linked to a website with a countdown. At the time of this article's writing(10 AM Central), the countdown has about 35 hours left.

The rlease date at the top of the page says November 27, a week from today.

A post on a Twitter has supposedly linked information on this new Cygames title. User @Momoyu_kkus2 shared in a now-deleted tweet some images of World Flipper, a pinball-based mobile game with fantasy elements.

In addition, it's been discovered that Cygames holds the trademark for the name World Flipper, as shown by a Tweet shown below from 2016.

Cygames' new gacha game has leaked. It appears to be a pinball themed game called 'WorldFlipper'. from r/gachagaming

Many players in the r/GachaGaming subreddit are excited about a new Cygames mobile title. There is a high likelihood the game will crossover with their other properties such as Granblue Fantasy.

How excited are you for this new mobile game? Do you think it'll come to a global server shortly after release? Will it be similar to Monster Strike? Let us know in the comments!