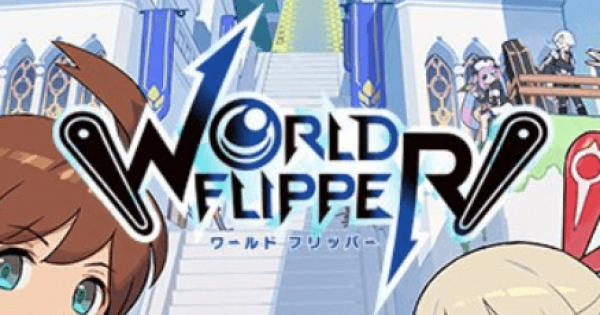 The game was released last week Friday and yesterday, Cygames announced that players have "rerolled" accounts in the game over 10 million times!

"Rerolling" in this instance means clearing game data to gain a new account in order to create an account with wanted characters on it.

Rerolling as a feature in games is rarely supported by the devs. In World Flipper, user data can be deleted from in-game, and the process of rerolling only takes about 3 minutes, according to at least one Reddit comment.

Other games, such as King of Fighters: ALLSTAR, support rerolling from directly in the gacha banners. Other games such as Last Cloudia make players go through the entire tutorial anytime a reroll is desired.

Are you interested in reading more about World Flipper? Do you have any tier lists that you've been using to play the game? Leave a comment and let us know!