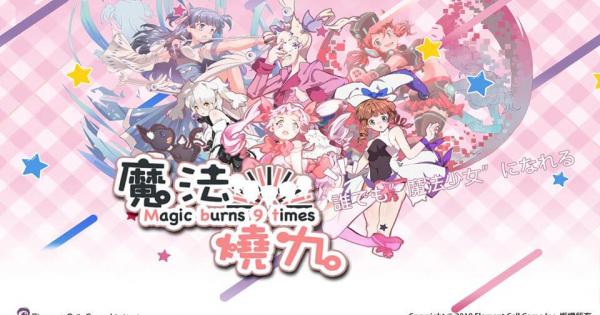 Much of the game interface has been left un-translated, though in my 30 minutes or so with the game, there was nothing I was not able to figure out. 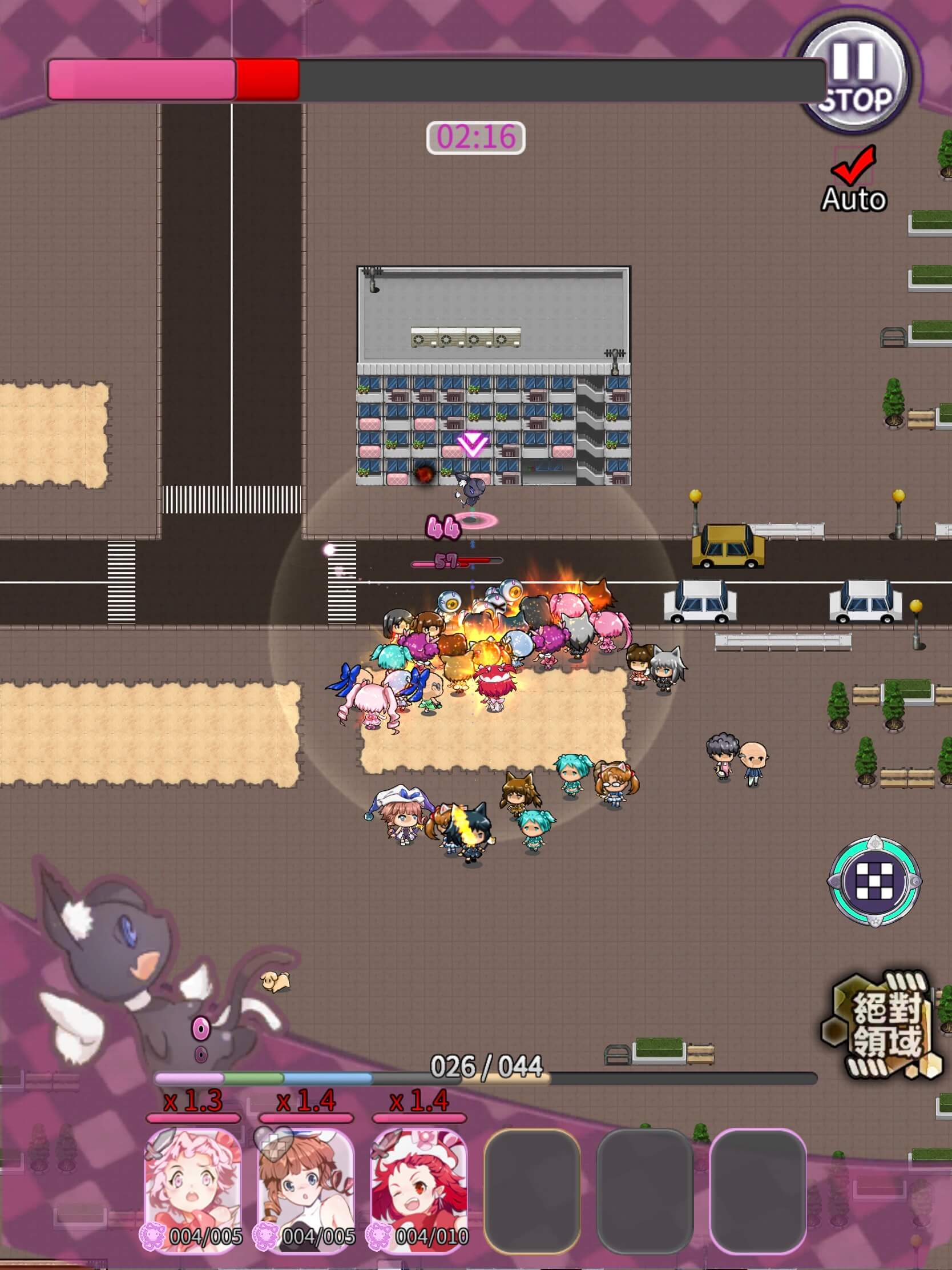