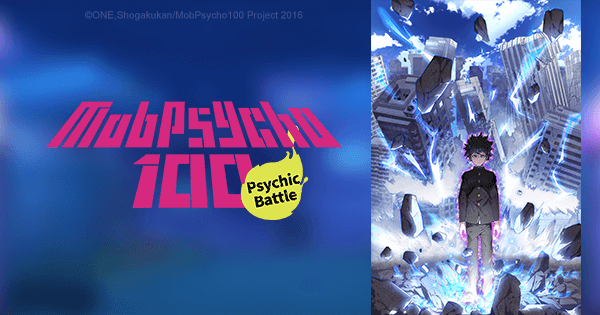 Mob Knew It Would Arrive Today!

Today CrunchyRoll Games announced the Official Release of Mob Psycho 100: Psychic Battle. The game can be downloaded on the iOS App Store or Google Play Store.  A Beta release of the game had been ongoing in CA and AU and was briefly available for NA players.  The Test Server has been replaced by two new official servers, which likely means all Beta progress has been wiped. 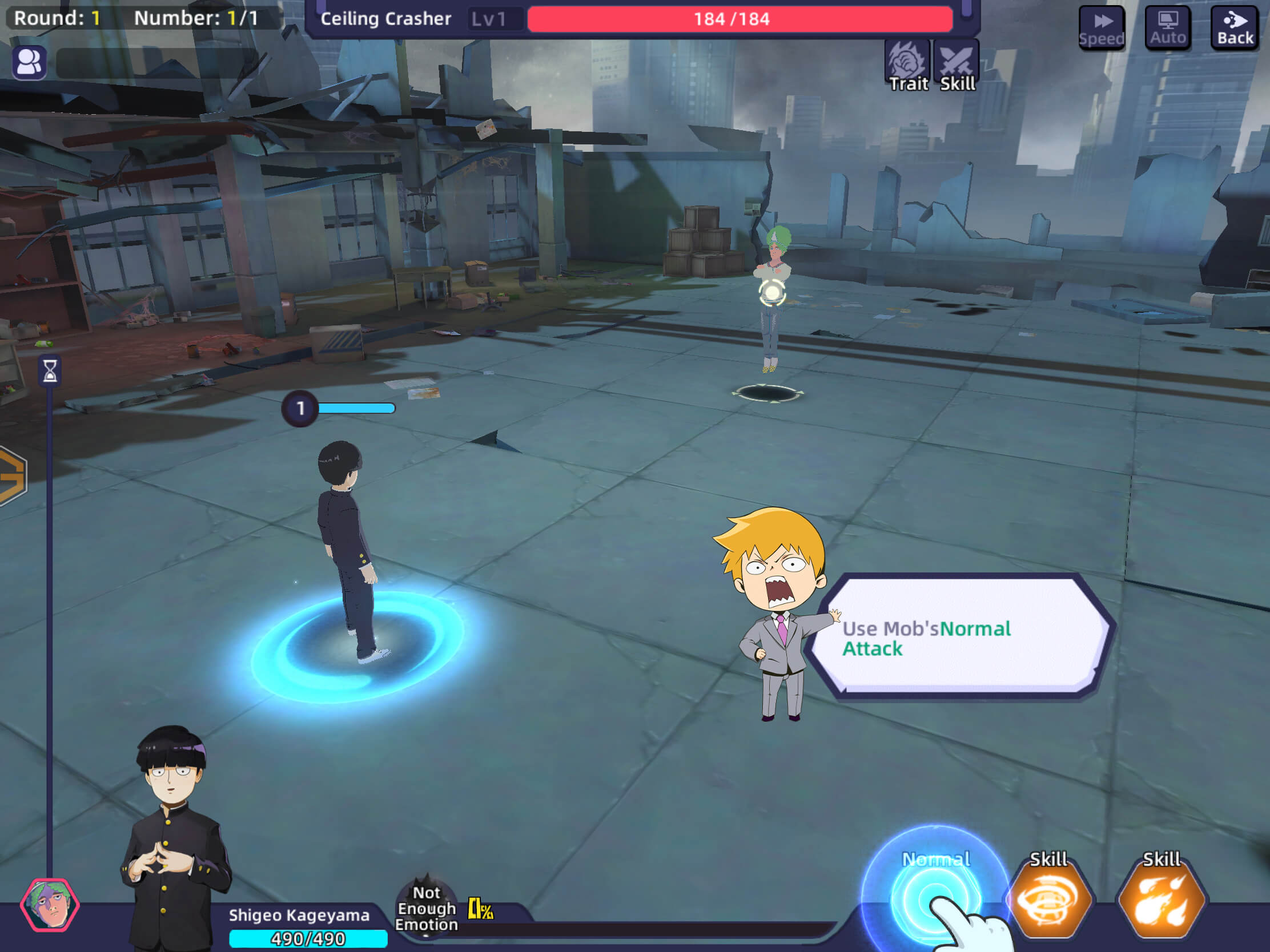 Stop the work of evil spirits in full 3D RPG-action! Assemble a team of psychics, buff guys, and middle school delinquents as you take on the bizarre spirits threatening everyday life in Seasoning City!

Create a first-in-class dream team of Mob Psycho 100 psychics as you immerse yourself in Mob’s world! Work together to take down spirits & such to the tune of the original voice acting cast in this turn-based RPG!