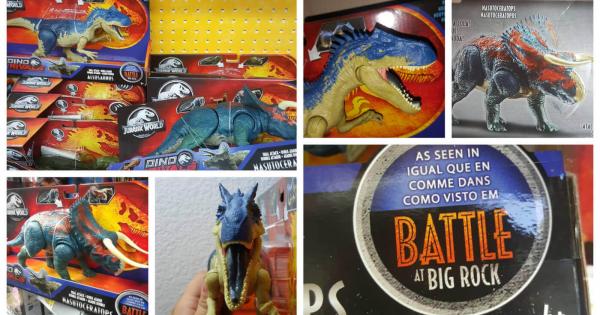 Yesterday there was an interesting discovery in Jurassic World Alive - the AR Geolocation game similar in style to Pokemon Go but in the Jurassic World Universe.

There were two unreleased dinosaurs (meaning the profile pictures were grayed out until they are discovered) at the bottom of the Dinodex in the game.

A clever redditor (/u/Blackout501st) pointed out that these two dinosaurs were related to Battle at Big Rock, which is a term that was apparently trademarked by Amblin Entertainment in 2018 and is related to a set of two toys released by Mattel. 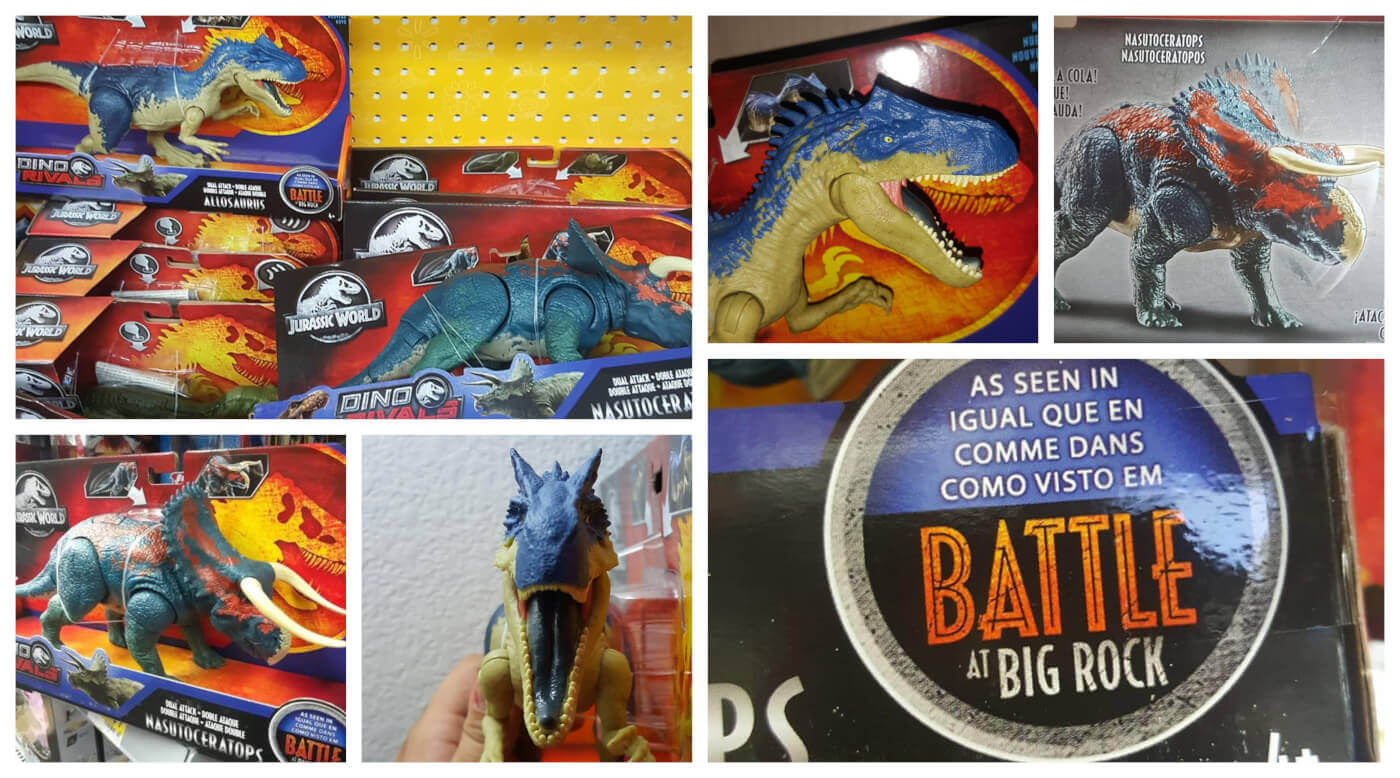 As Jurassic Outpost reported in this article, these two toys sort of appeared on the scene in a relatively mysterious fashion, with no real fanfare or explanation of what Battle of Big Rock really was.

Even more interesting is the fact that Ludia has had a close connection with the Jurassic World movies via promotional events such as their featured creatures weeks (which feature dinosaurs from the whole Jurassic Park/World franchise) as well as this:

This connection is interesting because it would be fitting that if this Battle At Big Rock was somehow related to Jurassic World: 3 - or some promotion for Jurassic World 3 - it would make sense to include these two dinosaurs in the JWA game.

Especially since historically Jurassic World Alive has focused on the Jurassic World/Jurassic Park movie franchises and not so much any other merchandising.

To check out more of what we found in the code or what we're looking at today, be sure to hit the button below and check out the Jurassic World Alive Gamepress Page.