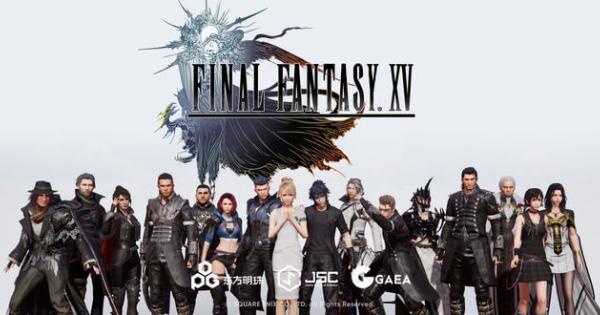 The game will use the Unreal Engine 4, feature multiplayer gameplay options, and have a story that parallels that of Final Fantasy XV. Not much is known about the game otherwise.  More information and a trailer are scheduled to be released in the first half of 2020.