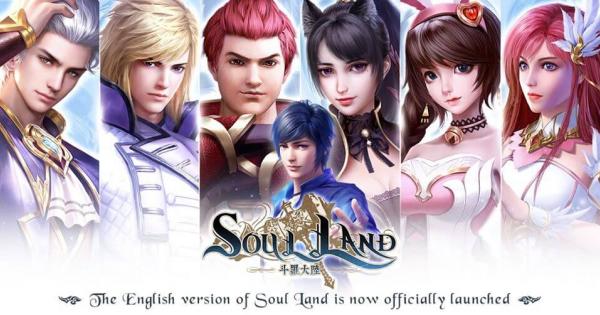 Unleash The Beast Within

Today 37Games announced the English release of their MMORPG Soul Land: Awaken Warsoul.  The game was originally launched in China, and has been released in Japan and Korea as well.  Based in a world created by the mind of popular web novelist Tang Jia San Shao, Soul Land attracted almost 100 million fans in mainland China.  Soul Land: Awaken Warsoul is an MMORPG with traditional character development mechanics and auto-combat. 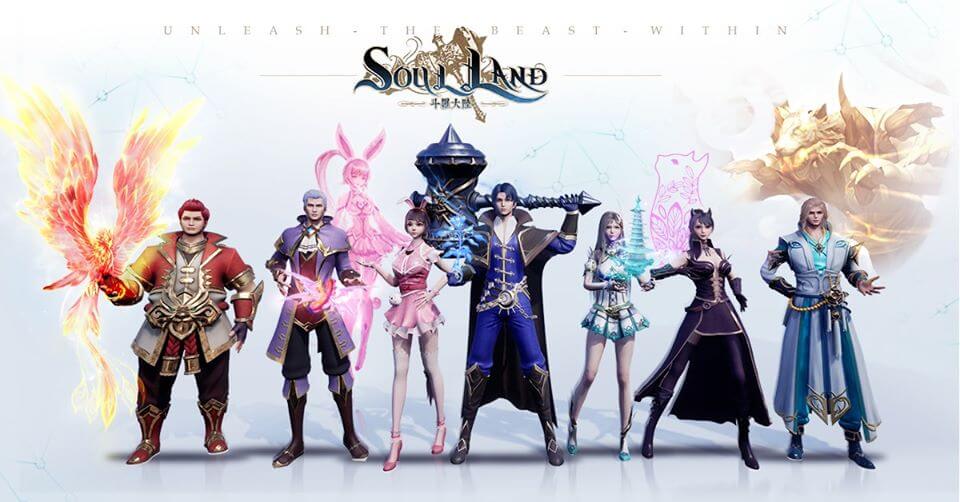 Everyone in the world of Soul Land is born with an inner power called a Warsoul.  Those who are gifted with a powerful Warsoul and awaken its battle potential earn the title of Magister.  Join San on his quest to awaken his Warsoul’s ultimate potential and become the greatest Magister in the Land.

In the world of Soul Land,

becoming a magister is an utmost honor.

San was enrolled by the Shroud Lyceum.

After overcoming countless trials with his friends

San finally became the most powerful magister of Soul Land. 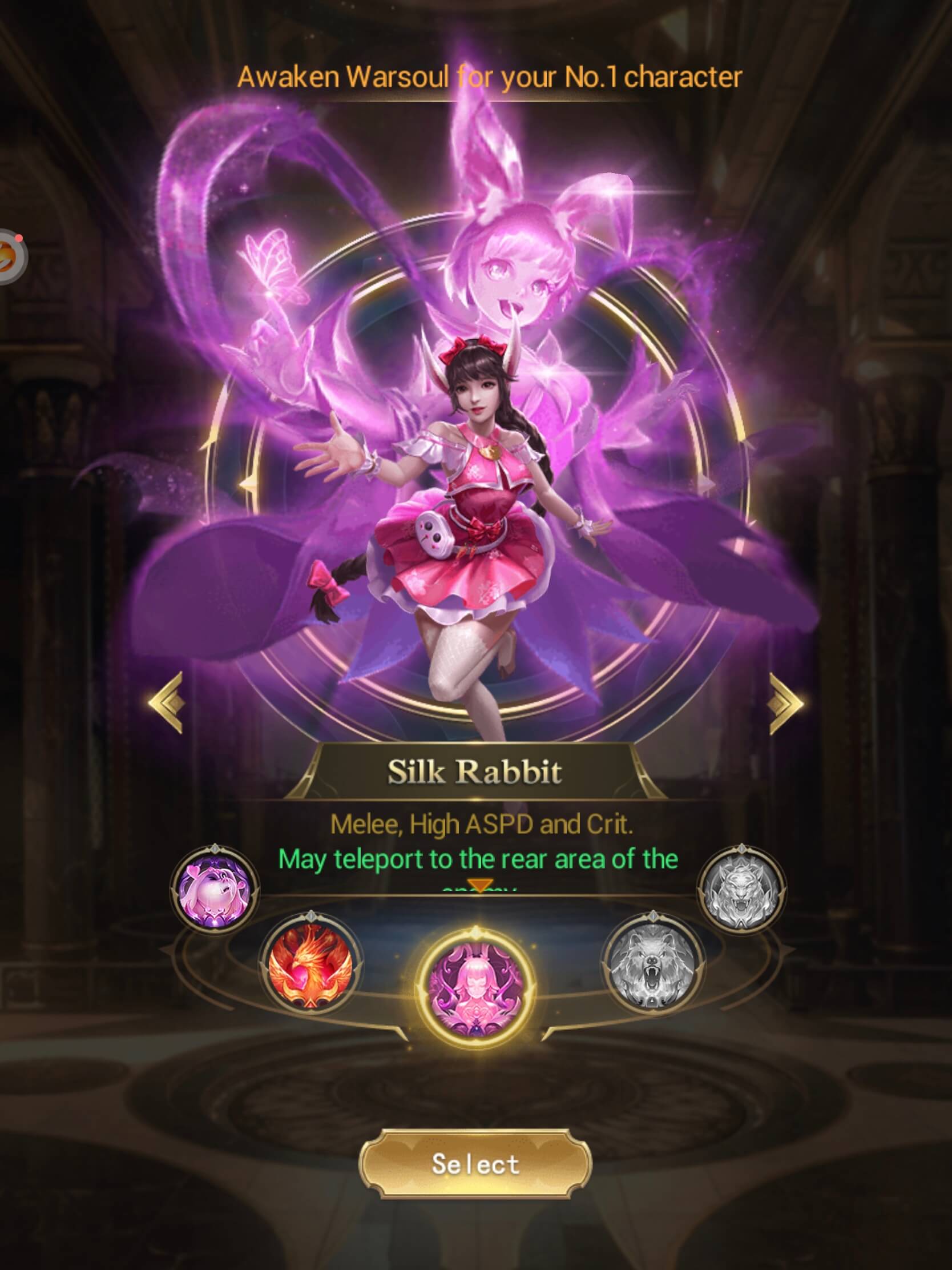 Soul Lands is an MMORPG that allows the player to create a team of Magisters, each with their own Warsoul.  Warsouls are chosen among an offered set, each with their own abilities, strengths, and weaknesses, allowing players to strategically build their teams.  Each magister has equipment and skill enhancement paths typical of RPG games.

The player prepares their team for battles, and the combat itself is played out automatically without player involvement.

With a wide variety of Warsouls and Auras, you can create more than 100,000 different lineups!

Customize your skills by combining Auras with various years and effects to gain the upper hand against different types of enemies!

Soul Land has Sects (guilds), mounts, hidden weapons, runes, crafting, and a few other features I had not yet unlocked.  None of the information I found mentioned PvP, and after about an hour of playing I had not yet encountered any, but it may exist.  The game has a VIP system, and other typical monetization options. 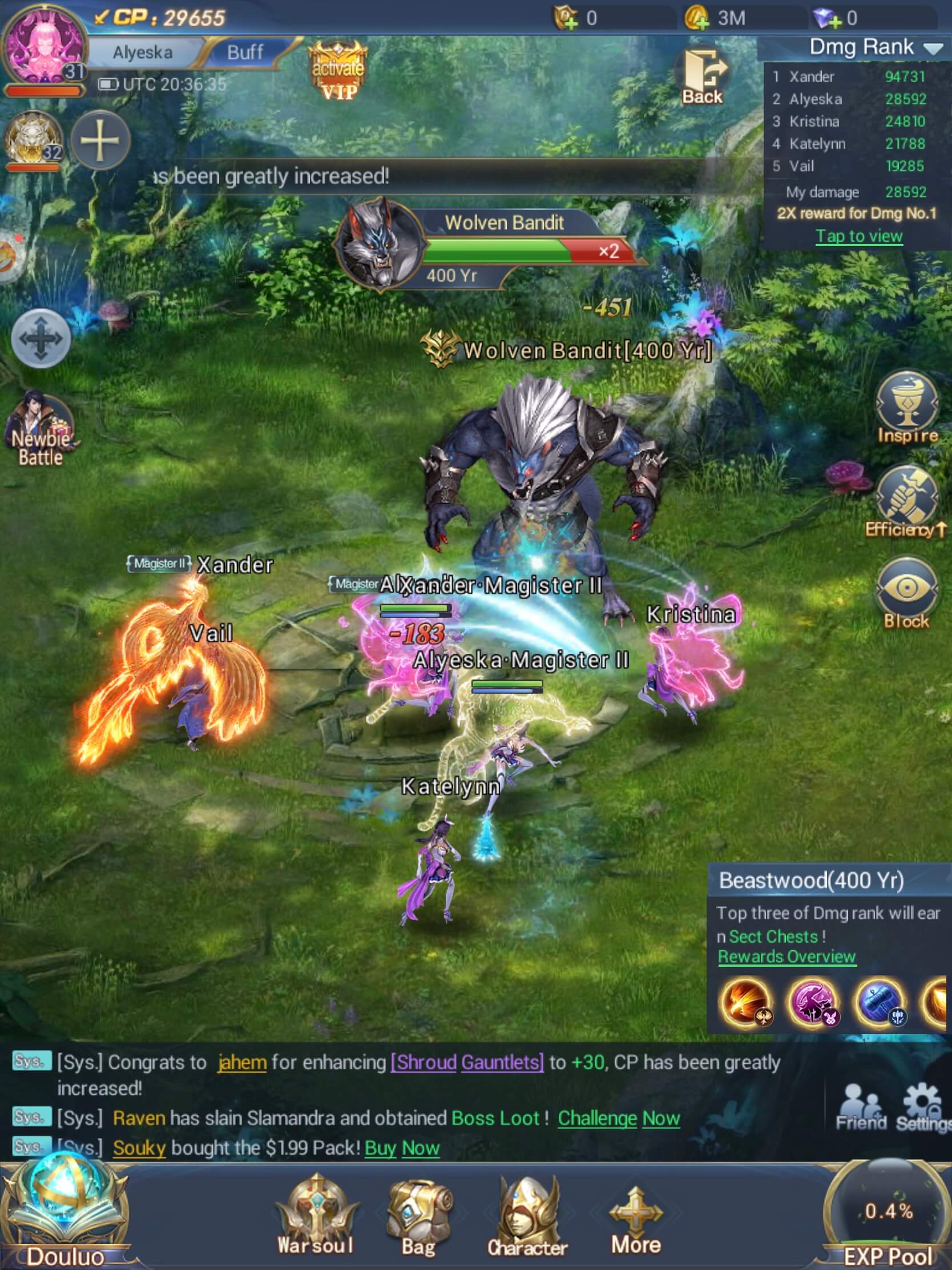