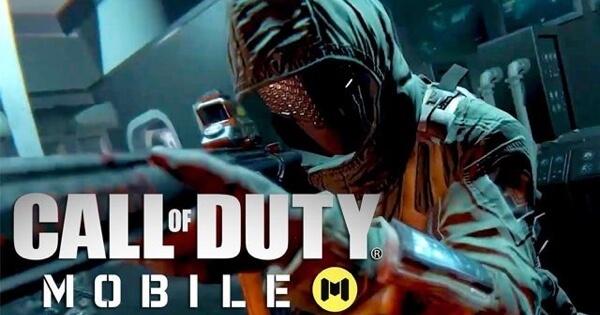 Call of Duty: Mobile launched a mere 11 days ago, but has made a huge impact; becoming the largest mobile game launch ever. It really does feel like they took their popular console game and put it in your pocket. They have maps, weapons, characters, and maps reminiscent of other games in the Call of Duty Franchise. And it looks like they are planning to add more soon.

While an official update has not been announced there have been some images leaked by a Twitter account called Call of Duty: Mobile News & Leaks (@CODMobileLeaks) and it looks like some pretty exciting stuff. We don’t know much about this outside of the images that have been posted. 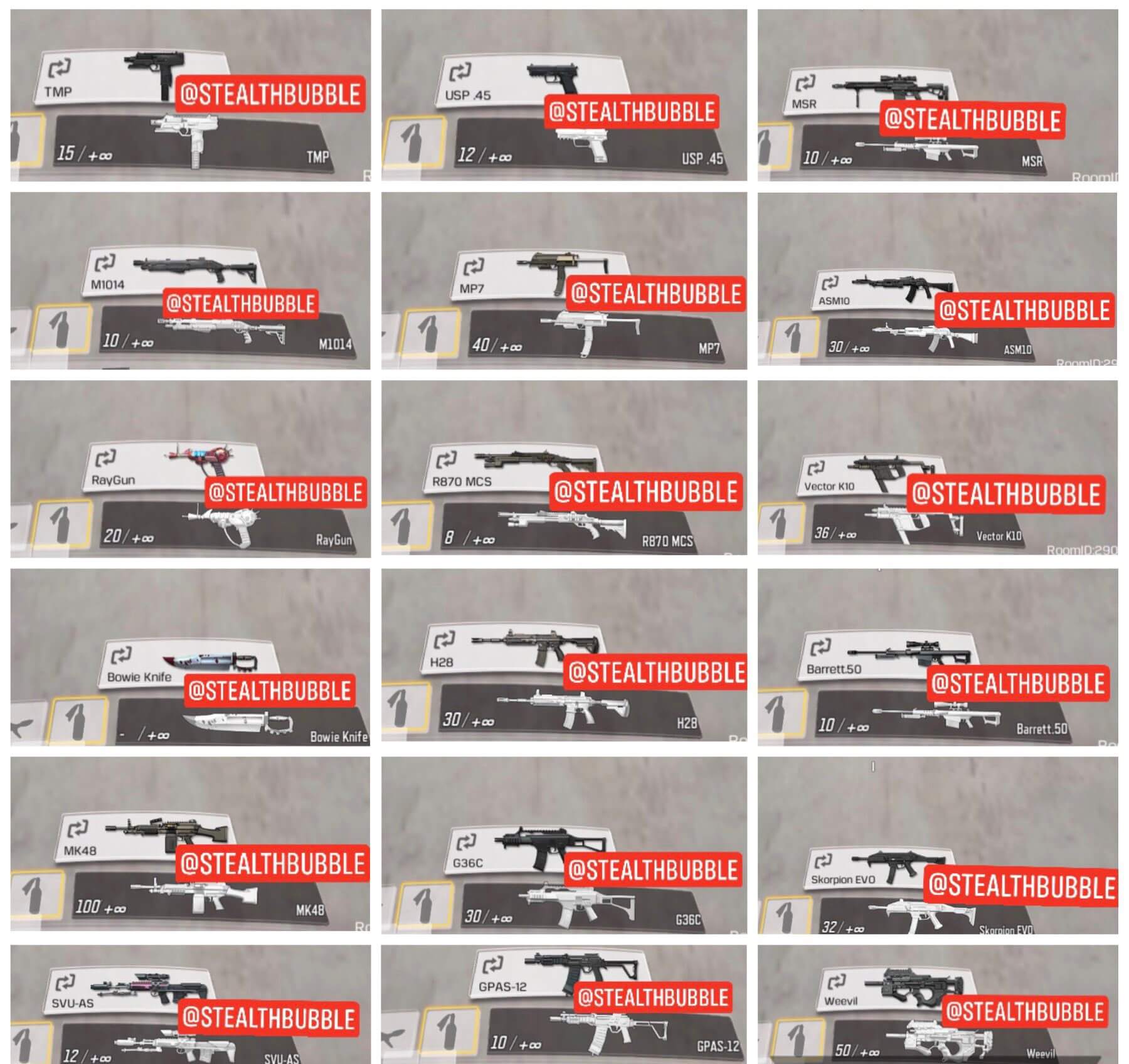 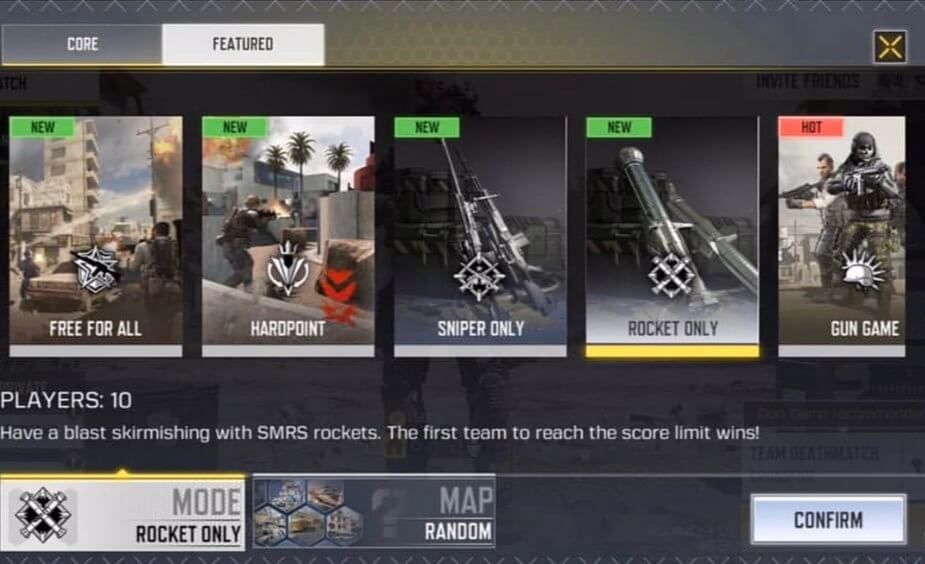 Free For All is actually being featured as an option this week (October 11 - October 17) so you don’t even have to wait for the update to take advantage of that mode.

This is what most people have been looking forward to the most. When you open the game you see the big M with 3 different modes. The one on the very far left has been greyed out since launch with the words “Coming Soon”. 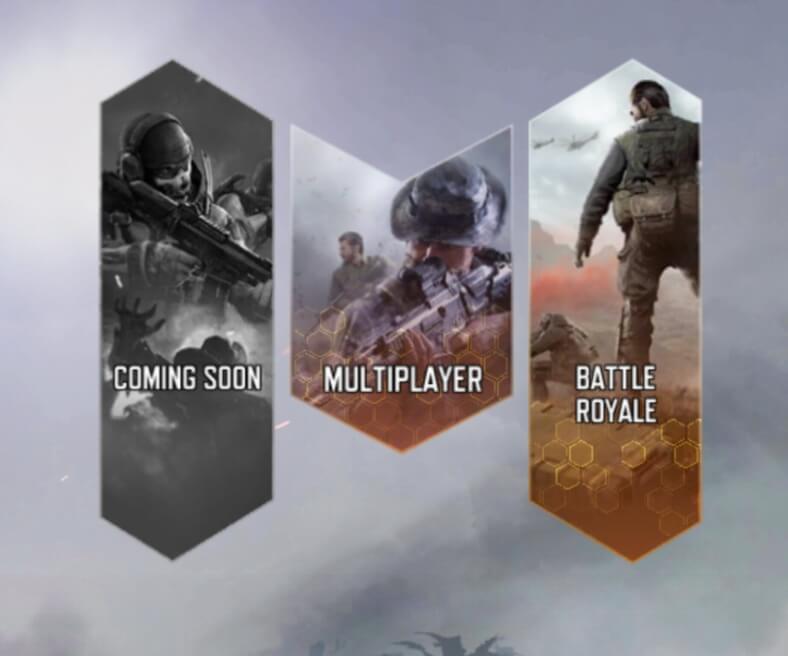 We are assuming this is the Zombie Mode (which is one of the more popular modes from Call of Duty. Because who doesn’t like fighting against a bunch of zombies? According to the leaks, this mode will be available soon and this is what we have to look forward to with it.

So from what we can tell, there will be different perks associated with the Zombie Mode as well as a separate loadout screen. The perks can be obtained from the store, beating a certain stage, from crafting, or from operation. Not sure about the specifics on that, but the whole thing looks dark, kind of spooky, and really awesome. 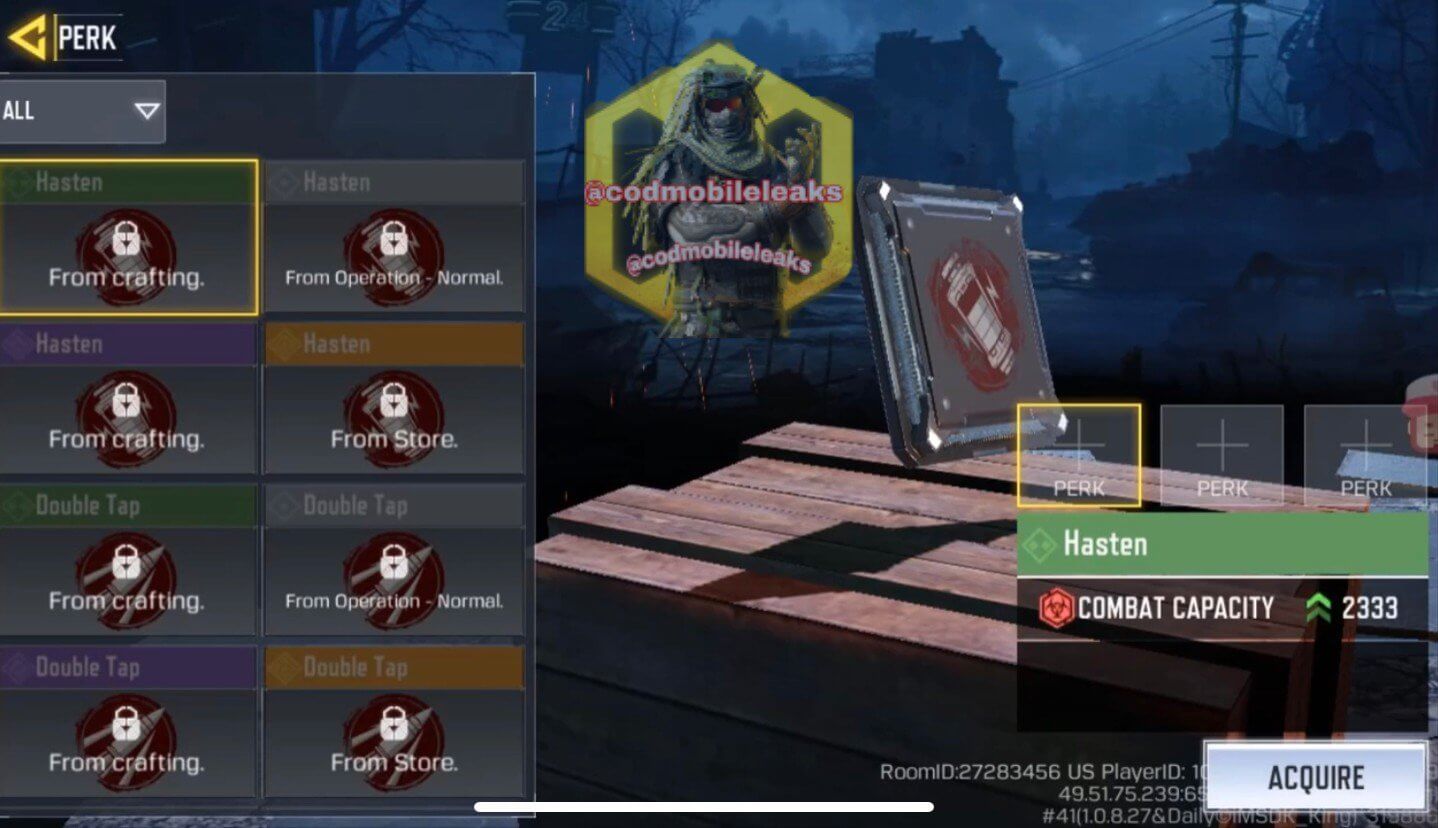 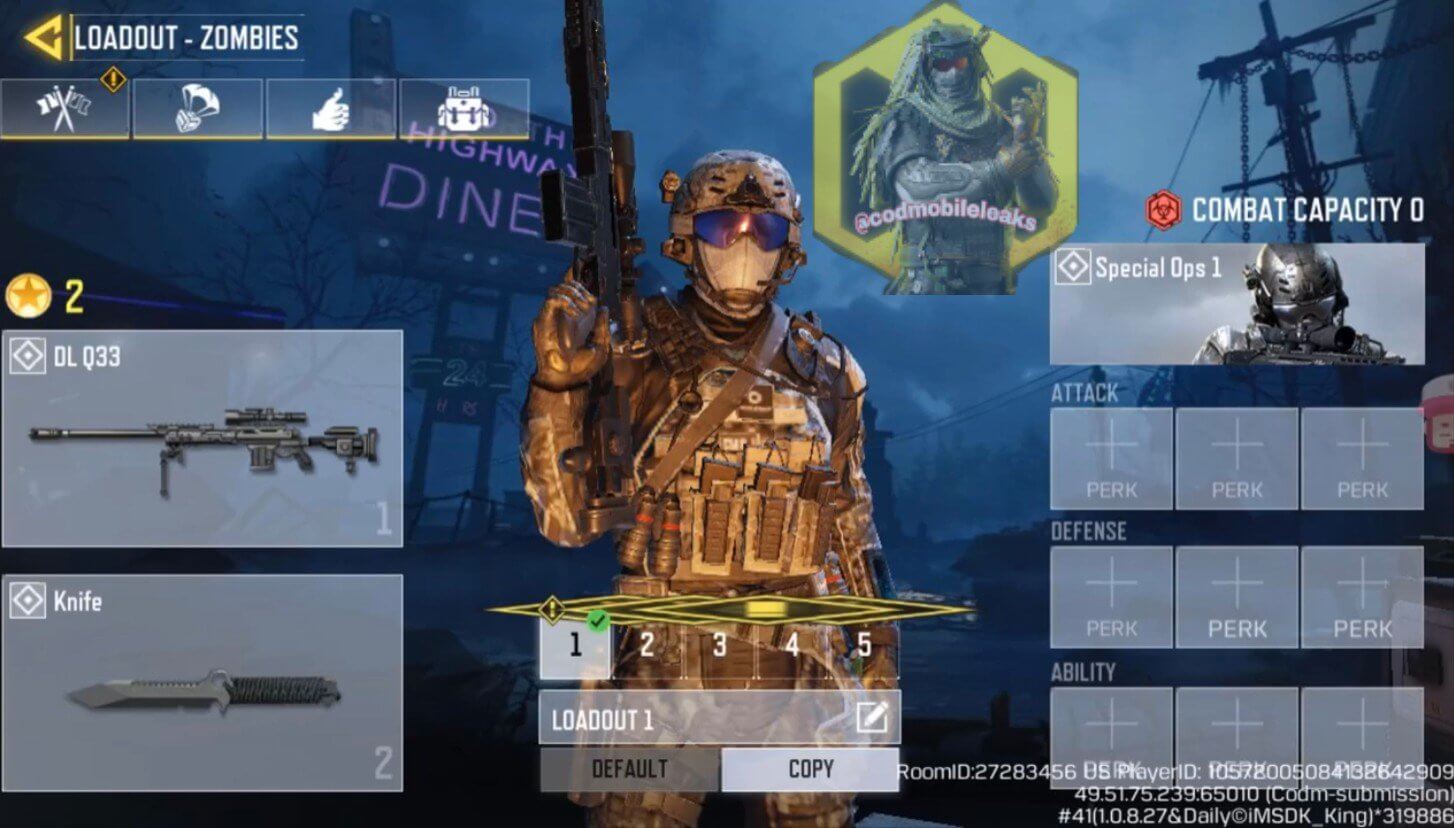 Finally, there is something called “Pack a Punch”. Once again, we don’t know exactly what that is, but it looks intriguing.

Activision just released a Community update on the r/CallofDutyMobile subreddit. You can find the entire post Here, but here are some of the highlights:

While we aren’t exactly sure when this update will go live, that “classic return” mentioned in the community update could be it! This will be the first big update CODM will have since launch and after some hiccups on the first day of release, we hope this once goes much more smoothly. We’ll keep you updated as we know more about when to expect these awesome new features to be available!