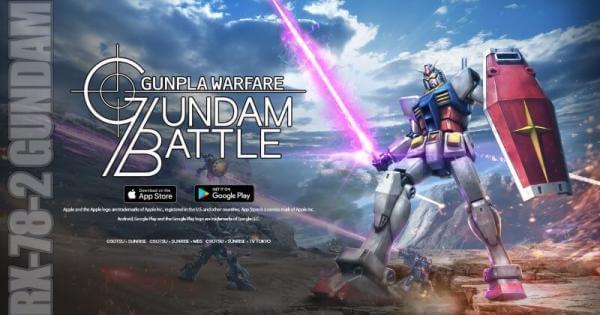 Welcome back, Pilots, to the second installment of this whole feature on my personal opinion regarding the state of the game, and why I think it's the best time to start playing.  If you've read my last article and are coming back for more, I want to especially thank you.  If you haven't read the first part of this, and would like to, you can find it here.  For now, read on! 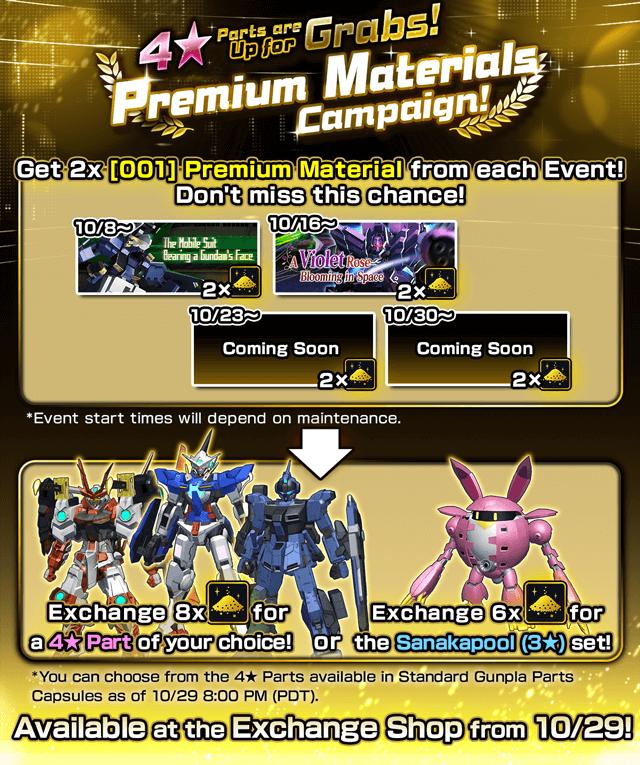 This is something that I really wanted to talk about last time, but I felt I didn't have the space to express how I feel properly.  To preface this, I would like to point out a glaringly huge fact of why I feel this is going to be a recurring thing.  If this was a one-time event, there is absolutely no reason whatsoever to designate an item as "[001]".  It's just that terrifically simple, and you only need to look at how they structured the Bonus Coins you receive from pulling 10x draws against featured banners now.  All of those Bonus Coins are marked [001], the Premium Materials are marked [001], and the Capsule Medals have no such designations.

What all of this implies is that Capsule Medals carry over; this is great and fantastic, as we can pick and choose what Event Banners we want to pull against as they appear (the current one of F91 and Buster ends October 17th so we'll see what happens).  I'd like to point out too, that we already know that the Capsule Medal Events are going to be sticking around, as outlined by Bandai when they were implemented.  Additionally, this heavily implies that maybe each month, or each other month, or maybe even each third month, we could see another 4* guaranteed Part selection campaign.  If you think that's too good to be true, or that it's too much of a freebie to players.... hear me out.

The current campaign has us logging in at least 3 times during the week in order to grab one of the eight [001] Premium Materials required to get that 4* Part of your choice. In addition to this, you're required to play the currently-running Event at least 5 times in order to obtain the second [001] Premium Material.  You need to do this each week or you don’t get your 4* Part token.  All of this promotes regular play, regular logins, and a reasonable goal over a month's worth of time.  On top of this, we have the daily 10x draw going on right now that also promotes daily logins. The bottom line for these sorts of games, at the surface level, is continuous logins and regular play, and they’re going to try and find any way that they can in order to give you incentive to actively engage the game and Events.

“If we have a 4* Part of our choice each month, we all get too powerful, they won't do it!” -- You'll say.  But… really, think about it.... What happens 7 months down the road?  Each week, we're seeing at least 12-or-so natural 4* Parts released that all enter the Standard pool after the banner expires, with the exception of Sokai Festivals and Event Banners (Like F91, presumably).  At the bare minimum, this is going to add up to 36 Parts a month.  After 7 months?  That's 252 Parts that will enter the Standard Gacha pool. At that time, you'll have potentially received 7 4* Parts of your choice, whereas any amount of those parts can be as equally game-changing as something like adding Bisect to your arsenal.  Most people currently are even planning to go after one of the already-released parts, so their initial choices aren’t even going to be from these potential parts in the future.

Given those circumstances, it isn't unrealistic that we could see a guaranteed 4* Part of our choice each month for the foreseeable future, because you could even take all the craziest parts and you still couldn't even jam 3 backs 2 melee weapons and 2 arms on a single suit.  You absolutely require a competent spread of parts moving into a later game experience.  I say it isn't unrealistic because it fulfills Bandai's goals too; we all play more regularly, rerolling efforts are discouraged to an extent, it becomes better to develop rather than to strike rich early, and you play out the long game.  These sorts of games thrive if they give their players reasonable marathon goals and methods to incentivize them to keep playing, and this is all of that and more.

Combining all of the changes and additions to Part availability and general play incentive, the fact that they've doubled the initial size of the Part inventory is a clear sign that Bandai is aware of the needs of their players to some degree.  This is forward-thinking from Bandai, and those who had purchased inventory expansion slots received the very same upgrade. Forward-thinking shows that the developers are planning for the future and the growing need to hoard 1* Parts to build gear, and 3* Event Parts to raise Traits and EX skills while we build resources. 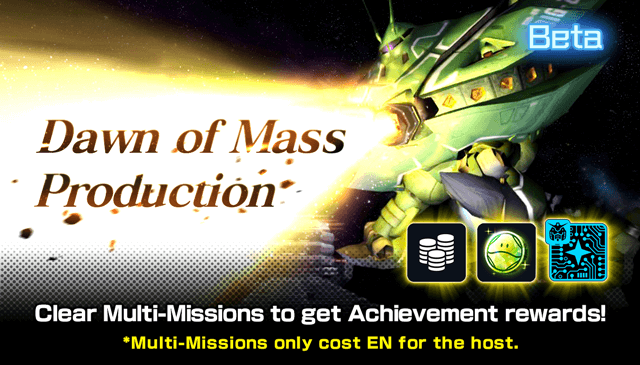 Forward-thinking brings me to what I feel is going to be my last point, and its one that's got everyone thinking.  Where is Big Zam?  Big Zam, the 4-player cooperative Event, has been postponed for the time being.  While a lot of people are noticeably upset about this, it is again a good move.  Too often, developers will shoehorn broken elements of games into the live product, which introduces a lot of back-pedaling and upset customers, along with a lot of other problems.  Afterward is when the fixes happen, which includes downtime and unrealistic expectations, and it's better to have it not implemented at all if it isn't going to work right.

The fact that Bandai and Capcom pulled the Event from the update in order to fix what's going wrong with it in order to properly implement the beta is good.  We can only hope it's worth the wait, as we had it confirmed that in the beta rewards will be Achievement-based and will even reward you with Haro Chips for your efforts, as well as precious resources.  After the beta, if the beta still will exist for us, it implies there will also either be drop rewards or something else more that just Achievements.

I'd love to be able to talk more about Big Zam, but they didn't explain much to us regarding the issues they faced.  I only believe that refusing to add content before it can be implemented properly is the mark of a company that wants their product to be successful.  We've seen this countless times with console gaming, with Nintendo being a main name in that regard.

I think that about does it.  I realize that this whole segment comes off as extremely in Bandai's favor, but as a long-time player of mobile games, and a lifetime fan of Gundam, I am very excited, and decidedly optimistic about the future of the game.  To be completely honest, I heavily dislike Gacha models, and I know that I am not a lucky man whatsoever (I have pulled many 10x draws without a 4*, and I also lost my original account and had to start over), and I am still optimistic.

So suit up, lock in, and BE A GUNDAM.