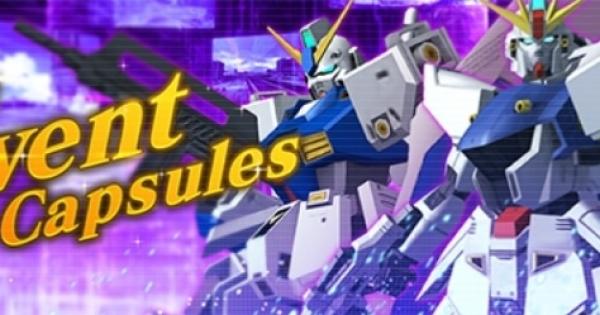 Today we’re taking a very special look into your ticket only pals, NT-1 and F91, both very good gunpla that have a lot to offer at the low low price of just playing the events! You couldn’t ask for better prices than enjoying a game we already love! There is technically a third gunpla on this banner, which I will also be covering, YA BOI BUSTER GUNDAM IN THE HOUSE! He’s lookin’ fantastic too, by the way! 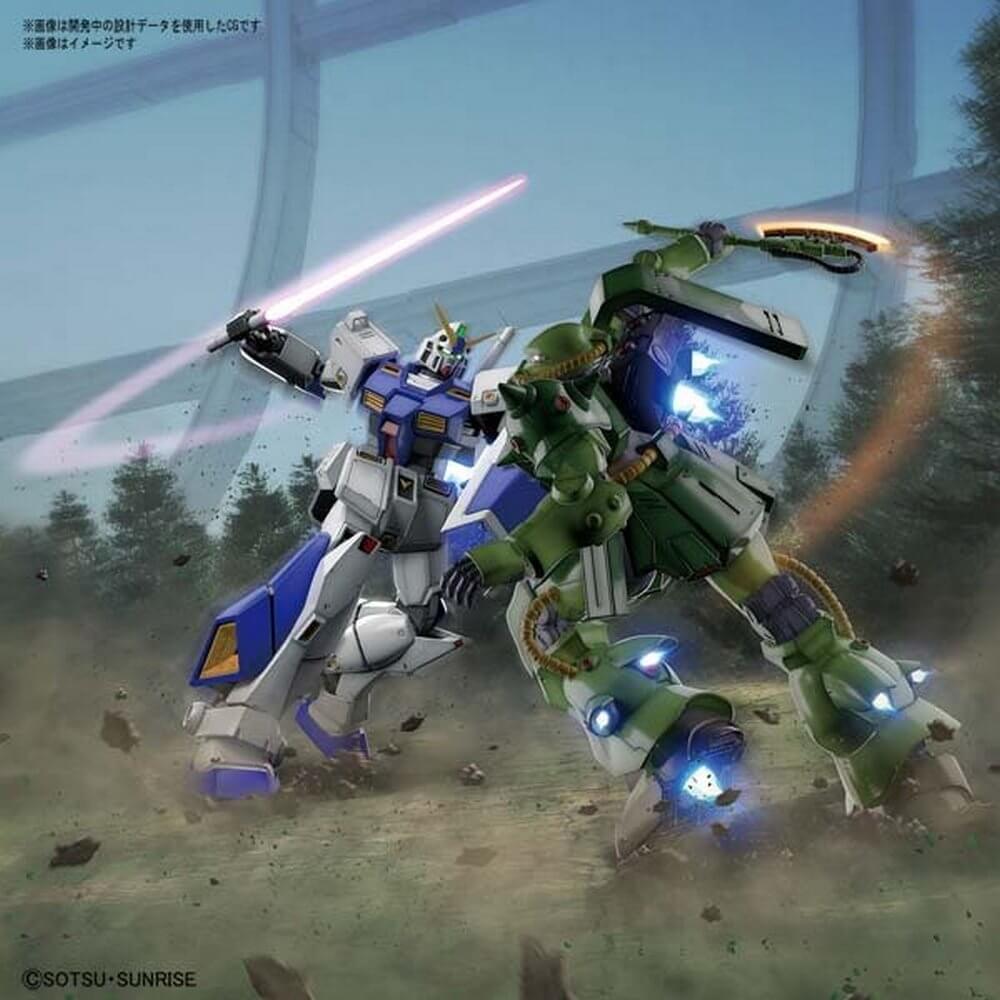 You'll never guess who wins this one.

With slightly below average stats and Head Vulcan EX Skill, this has to be one of if not the worst purple Heads in the game. Sorry if you pull this.

The Chest, on the other hand, has slightly above average stats and a decent buff which raises Ally M.Def and S.Def by 20% for 20s with a CD of 45/9s. Not great, but far from Head Vulcan.

Having 2,781 M.Atk and 1,180 in both Defense stats makes this one of the better melee Arms in the game, however it lacks anything of value outside of its stats, ultimately holding it back. Its EX Skill is a Physical Shot offering a petty B+/D at 60/0s, 8 Mag. Honestly, Power focused Magazine Skills have simply spoiled me from ever using Penetration focused Mag Skills again. Just to reiterate, these are good melee Arms, though.

Unfortunately, these Legs have average stats and a terrible Part Trait, which only reduces Melee DMG by 8 when Armor is 40% or more.

With only 2,378 S.Atk, this RW will need to do a lot of convincing with its EX Skill that it’s worthwhile. It won’t. Looking at the EX Skill, it’s worse than I thought...in fact I feel like they made a mistake here, like they forgot to make it a Magazine Skill or something? It has C-/D with 90/23s. Am I missing something here?

The Shield is rather odd, offering below average stats and another Defense Up Buff EX Skill, which gives 30% to both Defenses to yourself for 20s on a 45/9s CD.

Honestly, it just looks like a cooler Grandpa Gundam. Not much to say on it--pretty average but pretty nice. 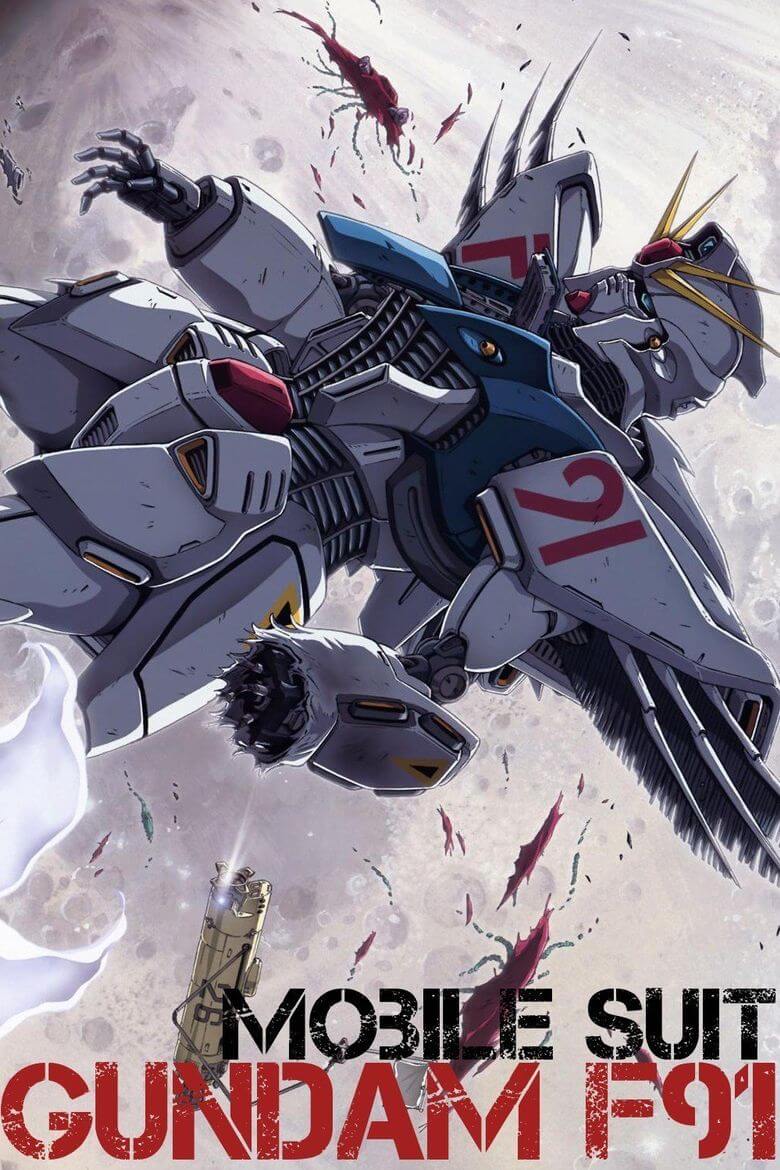 With 2,378 S.Atk, this isn’t going to carry your shotty, but it will provide a very interesting EX Skill. It’s an Awakening that gives 20% Speed, 10% M.Atk, and 20% S.Atk for 30s on a CD of 90/18s. Not the best thing in the world, and doesn’t make up for the lacking stats, but all considered it’s a slightly above average Part.

This sleek Chest has above average Armor with 1,602 and 1,180 in both Defense stats, which is unfortunately let down by its less than stellar +8 to EX Skill DMG with Saber equipped.

Love the look! They come paired with a Shield, which definitely does not slack off. It boasts 1,602 Armor, 2,378 M.Atk, and 2,781 in both Defenses, making this a very tanky choice for your ranged gunpla. Why ranged? Because the Part Trait boosts Sp. Shot power by 17% with a Bazooka equipped! Not bad.

Again, above average defenses, and again, the EX Skill leaves very much to be desired. It’s a Beam Shot Magazine which gives B+/D at 60/0s at 4 Mag. At least it’s a Mag and at least it’s not tied to a ranged gunpla’s most important Part.

3,176 M.Atk is pretty unimpressive given the power ratings of Sabers nowadays, although if this was being judged when it was released, it’d probably hold up a lot better. The Part Trait only boosts Melee DMG by 8 when you have a Rifle equipped.

With 3,176 S.Atk, this isn’t exactly the best Rifle in the world, but it is one of the best for Out Fighter gunpla because it gives 6% reduction to Initial CD with a Saber equipped. Not quite as good as DODS Rifle, but DODS Rifle isn’t exactly good on an Out Fighter either, so F91 fills that niche. It also comes with Protag., so, yay!

Again, 3,179 S.Atk, however this weapon fills a very different niche by instead granting you 17% EX Skill power with a Saber equipped. Not quite as good, but still very very good and for a broader range of situations.

I absolutely love the look of the F91. It’s extremely sleek, comes with a very cool looking beam shield, and even has a variable design that fits with many Parts out there. Gucci. 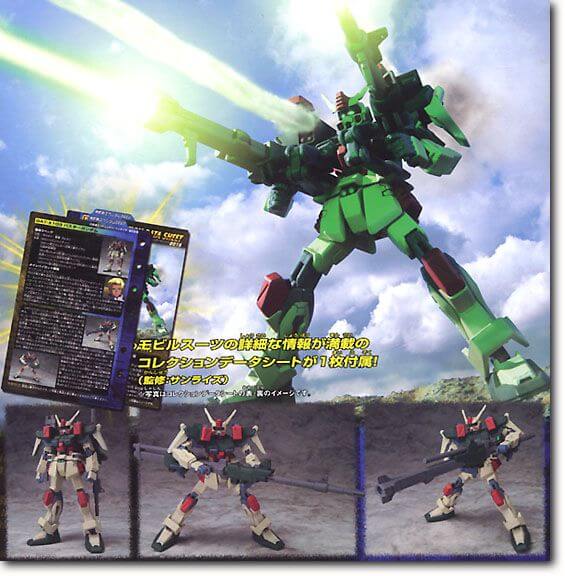 With 2,300 S.Atk you’re probably expecting me to dismiss this Part, but being a very common 3* and offering 8% Shooting Power with the Power Attribute actually has a lot of perks. This is a wonderful fill and I’ve actually ended up using this a lot before getting my Dynames Head. It’s mostly great for new players

Unfortunately, this one has below average stats, although its EX Skill is a Buff which gives 20% M.Atk and S.Atk to your Allies for 20s on a CD of 45/9s, although this is a solid Part for Supports.

These stats are terrible and I am happy the EX Skill does a lot to carry this Part. It’s another Buff EX Skill which gives 30% S.Atk for 30s on a CD of 45/9s.

This Part has very below average stats and a really awful EX Skill which offers D/D 30/8s CD.

While the stats are below par again, the Part Trait is very nice, boosting your Shooting Power by 8% with Power Attribute, which is very good, especially on an essentially free blue part.

Buster Gundam looks really rough and solid. He fits with a lot of Parts, being of medium build, but has a lot of interesting accessories throughout, making him stand out as a more interesting gunpla than most. 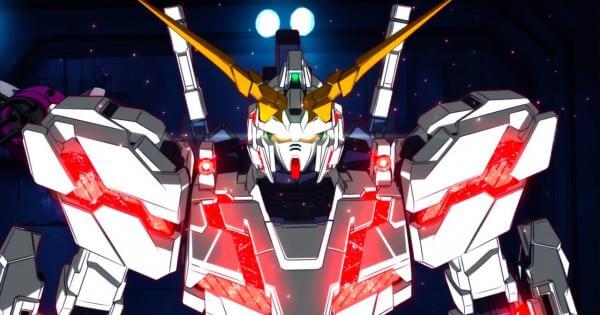