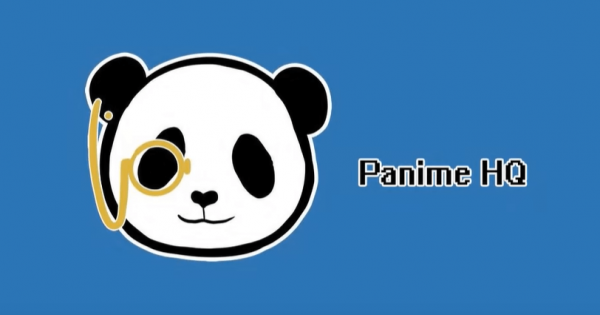 The video lists 30 top revenue earning games in this category, which includes games such as Epic Seven, Pokemon Masters, and Fate/Grand Order.

The games and their money earned are as follows:

Some notes to extrapolate: