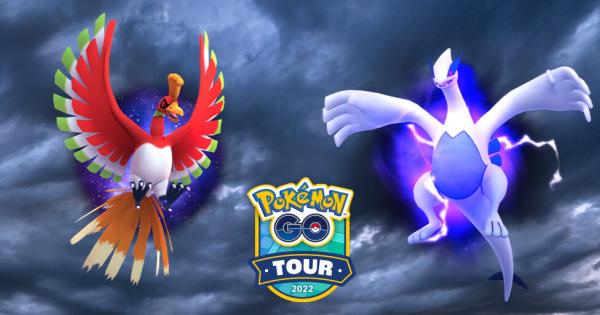 With Johto's celebration, we're also getting an entirely new class of Shadow Pokemon: Apex Shadows. These Shadows are... basically identical to normal for the most part, as far as we currently know. They have unique Shadow auras to set them apart visually (see the title image for that), and probably have the same Shadow boost as normal Shadows. So what's the real difference here? Moves.

Shadow Ho-oh and Shadow Lugia come equipped with special variants of their signature moves, Aeroblast and the soon to be newly released Sacred Fire. These moves are Aeroblast+ and Sacred Fire+, which have higher base power in PvE than their normal counterparts, making these two objectively better within their signature types than their basic shadows.

But the hole goes even deeper from here. If purified (don't do this), they will achieve a unique purification status and learn even stronger variants of these moves: Aeroblast++ and Sacred Fire++. Again, this is only for PvE.

Note that as of right now, these upgraded moves will be exclusive to the Apex variants of these Legendary Pokemon....

Yeah. More on that later.

These Pokemon will not be available during the event. Instead, players will be given a Masterwork Research line for completing the Johto Tour's special research line. This Masterwork line will have no time limit, and will reward both Apex Shadow Lugia and Ho-oh to any player that completes it regardless of which version they play during the event, so no worries on that front.

As has already been revealed, this event will be split into Silver and Gold tickets, with advantages for each version:

These bonuses will be available for all ticket holders, regardless of which ticket they pick. 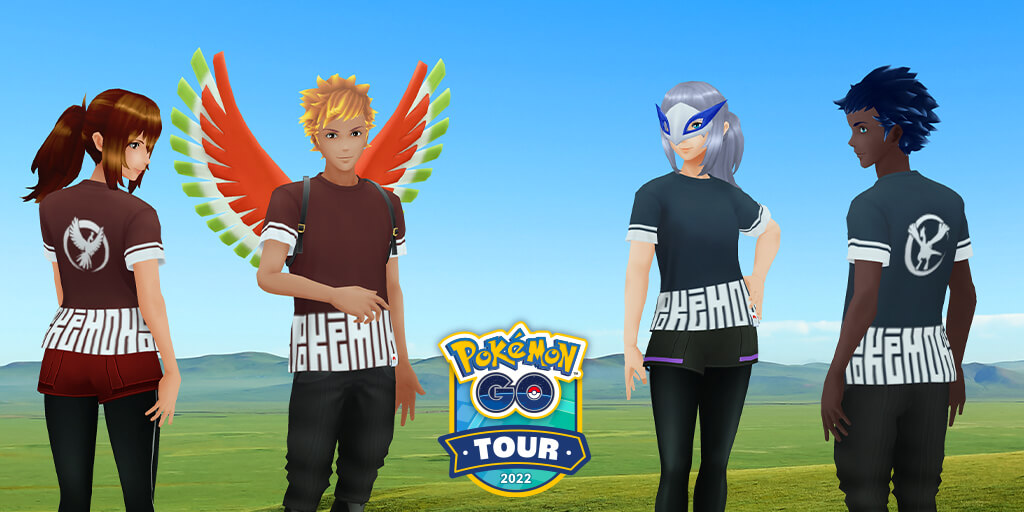 The Season of Heritage Story Continues

By using the stolen power that was locked away behind the mysterious door, Arlo has created the powerful Apex Shadow Lugia and Apex Shadow Ho-Oh!

Gather up your supplies, and get ready to save these powerful Shadow Pokémon from Team GO Rocket’s grasp!

Catch up on the story so far on the Season of Heritage web page.

Ticket holders who complete Pokémon GO Tour: Johto’s Special Research will unlock a new Masterwork Research line, which is designed to be completed over a long period of time.

By progressing through this Masterwork Research, Trainers can encounter these Legendary Shadow Pokémon. Apex Shadow Ho-Oh and Apex Shadow Lugia give off an aura that has never been seen before. Moreover, when purified, that aura seems to change.

Note: Ticket holders will be able to obtain both Apex Shadow Lugia and Apex Shadow Ho-Oh regardless of which version they select for Pokémon GO Tour: Johto.

Apex Shadow Lugia knows Aeroblast+, which is a stronger version of Aeroblast.

When Apex Shadow Lugia is purified, Aeroblast+ will change to Aeroblast++.

There’s been a lot shared about Pokémon GO Tour: Johto over the last couple months, so here’s a summary of everything Trainers can look forward to during the event!

Pokémon GO Tour: Johto takes place on February 26, 2022, and will feature two different versions of the ticketed experience: Gold Version and Silver Version. Each version will have its own version-exclusive Pokémon, increased chance of certain Pokémon encounters, and a chance to encounter a certain Shiny Pokémon for the first time in Pokémon GO! The differences between the versions are outlined below. Once you pick your version, you can’t change your choice, so choose wisely!

The following Pokémon will be attracted to incense.

You’ll have an increased chance of encountering these Shiny Pokémon.

If you’re lucky, you might encounter a Shiny Mantine for the first time in Pokémon GO!

The following Pokémon will be attracted to incense.

You’ll have an increased chance of encountering these Shiny Pokémon.

If you’re lucky, you might encounter a Shiny Phanpy for the first time in Pokémon GO!

Regardless of version selection, all ticket holders will be able to experience the following during Pokémon GO Tour: Johto.

All Pokémon originally discovered in the Johto region will be appearing as Shiny Pokémon. Shiny Pokémon appearing for the first time in Pokémon GO include Girafarig, Corsola, Remoraid, Mantine (only in Gold Version), Phanpy (only in Silver Version), and Tyrogue. This includes the featured Unown (G, J, O, R, T, and U), which will be attracted to Incense. In addition, you’ll be more likely to encounter certain Shiny Pokémon in the wild depending on the event version you selected. Check out the version overview above for more information.

You’ll be able to complete event-exclusive Special Research, leading to encounters with Shiny Gyarados and the Mythical Pokémon Celebi.

Celebi caught during the event will know the Fast Attack Magical Leaf.

You’ll also receive the exclusive avatar items as you complete the research! 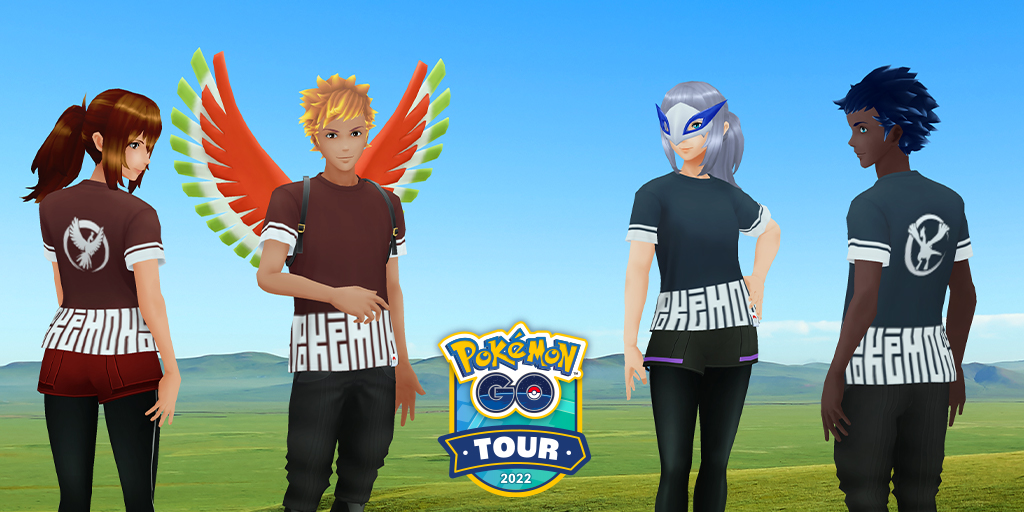 Trainers will need to catch specific Pokémon during each rotating habitat to complete these challenges.

Various Pokémon will be attracted to Incense.

A free bundle containing three Remote Raid Passes will be available in the shop.

You’ll get up to nine free Raid Passes by spinning Photo Discs at Gyms.

You’ll get an exclusive in-game medal to commemorate the event.

Take a snapshot for a surprise!

You’ll be able to get special stickers by spinning PokéStops and purchasing them in the in-game shop.

The following features will be available to all Trainers during the event, regardless of whether they purchase a ticket.

Tickets are available for purchase in the in-app shop for US$11.99 (or the equivalent pricing tier in your local currency, plus any applicable taxes and fees). Tickets cannot be purchased with PokéCoins. Tickets to this event are nonrefundable (subject to applicable law and the exceptions set forth in the Terms of Service).