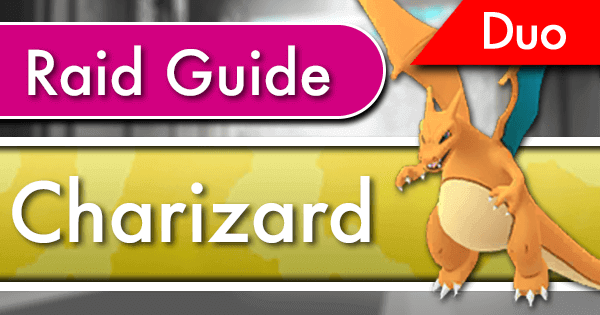 Since Charizard's initial Raid release at the debut of the system, more and more big-name Rock Types have hit the scene, making this Duo easier and easier. By now, it's one of the easier Tier 4s to duo, to the point where a Solo run could be viable given Partly Cloudy weather.

Many Other Pokemon are Viable As Well!

Discussion: is it possible that your team determines who you face?
@NotCartoonJohn wrote: I’m a level 8. I was running a super…
#MakeTtarGreatAgain
@gpcaio wrote: I’ve been thinking of making this post for a…
No double transfer candy?
@Saelorn wrote: I’ve been looking forward to this weekend…
Rhyperior - Rock Wrecker
@aegis00000 wrote: Seems replica of weaker version of Blast…
The problem with PvP
@dancedancedance wrote: Having previously said I had no…
Read More