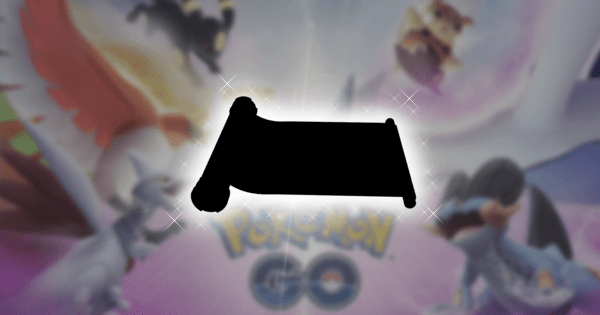 Community Day began in January 2018, introducing one of the most enduring and beloved traditions in Pokemon Go history. However, this wonderful event brought with it a terrible weight that the community has felt more and more with each passing month: "better wait to evolve that Pokemon in case it gets a Community Day!". This is "FoMo", or "Fear of Missing Out" incarnate, and it's gotten even more paralyzing with the introduction of exclusive moves on Legendary Pokemon. While it's possible to prepare for a normal Community Day by searching out good examples of a given species, doing so with Legendary Pokemon is not only basically impossible, it's also futile as you can't "evolve" them into their special moves.

In Season 1 of Go Battle League, players will be able to get a single Elite TM. This is an item that we've known about for some time; dataminers found that it would let players pick a move for a Pokemon from a list of available moves, thus making Pokemon like Mew actually usable outside of a mountain of TMs. However, the official announcement today brought out one little detail: 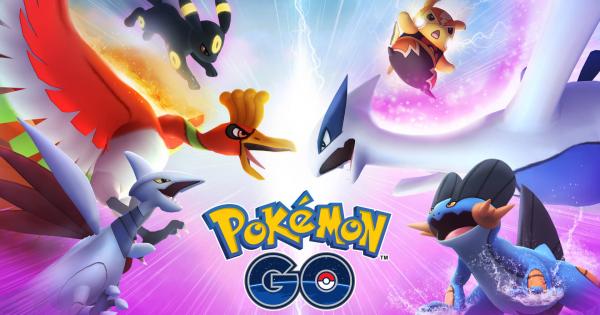 This item is going to be very rare; it will be possible to obtain 1 via the Go Battle League over the course of a two month period. However, it's still the long-requested answer to one of the game's biggest problems! We can now raise our Kyogre, Groundon, Lugia, Ho-Oh, or any other Legendary species with peace of mind. We can now know that even if their special moves are released, it will still be possible to not have them outclass themselves!

Thank you for this, Niantic. Now how about we look into fixing the new Shadow Pokemon bonus next.... 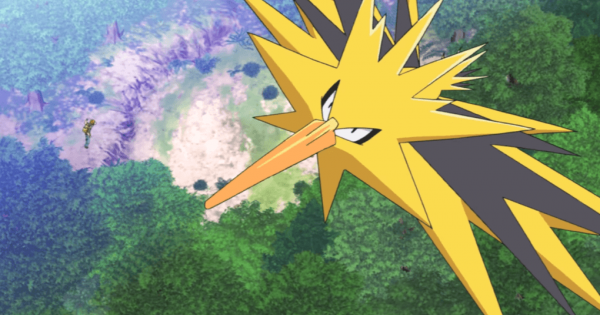 An Open Letter to Niantic About TMs for Thunder Shock Zapdos 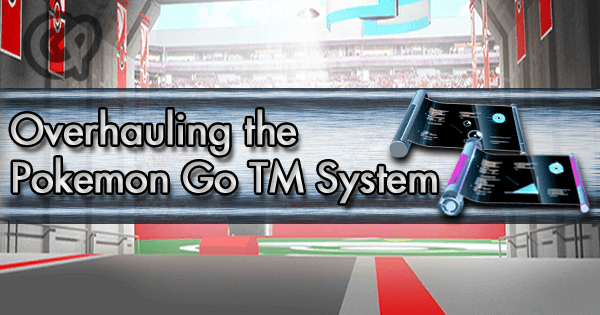 Who else is just kinda annoyed about the GBL and kinda wants to throw their device out the window?
Me. I hate the lag that’s been going on with the GBL, delayed charged attacks and the…
Rare candy spending suggestions
Hi All I have 57 Rare Candies to use. Any suggestions what I should use them on? Do I…
Rare candy drop rate
Has the rate decreased? I got zero rare candies from my last five level 5 raids, and…
Togekiss
It’s it me or that out of all the Pokemon Nintendo likes to make Crazy Strong, Pokemon…
Some stuff about new region things in PoGo
A discussion about galar variants and predictions about kalos Pokémon debuts. When do…
Read More