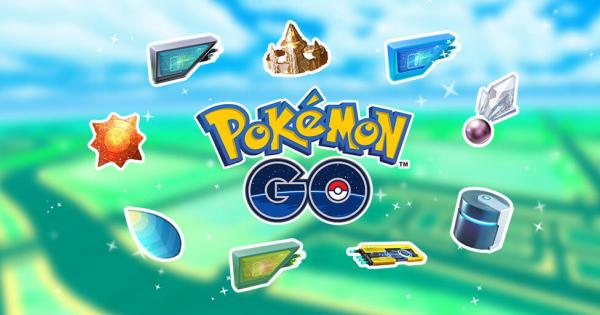 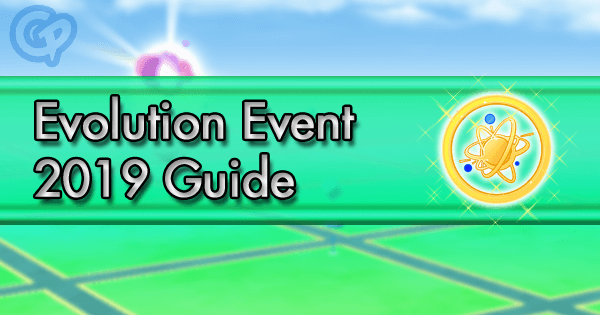 Starting on December 5 at 3 PM Central Time, and going until December 12, players will receive the following bonuses:

In another event nested in this one, there will be a Raid Day on December 7 from 11 Am to 2 PM. The following Pokemon will be found in 1, 2, and 4 star raids respectively:

5 Raid Passes will be given out for free during this event.

Perhaps one of the greatest lessons we learn from Pokémon is that it’s possible to evolve into a surprising and cool being—sometimes we just need a little boost or help! Let’s celebrate how much your Pokémon (and you) have grown this year with the first-ever Evolution Event and an accompanying Raid Day. Pokémon Evolution can depend on whether a Pokémon is a certain gender or has spent time as a Buddy Pokémon. Sometimes Evolution occurs because of particular items, times of day, or Lure Modules. During this event, you’ll be able to explore all these unique ways Pokémon evolve!

A lot can change in a year—or even in a moment! We hope to catch you out there celebrating the power of Evolution, Trainers. Let’s GO!