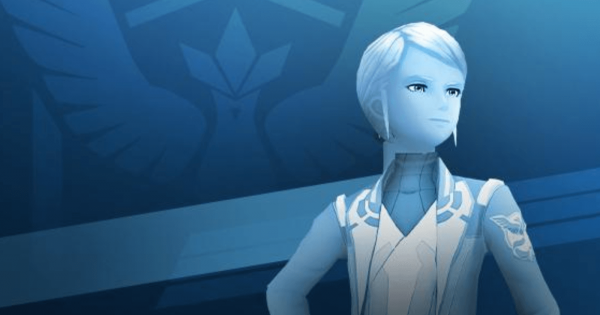 Starting at 3 PM central today, the Gift event will begin. From now until August 19th:

In addition, Professor Willow's Global Research Challenge 2019 will begin its final part with Blanche's Challenge. If and when it is completed(25 million research tasks for each team Globally and 2 million tasks at GO Fest Yokohama), players will unlock the following bonuses:

This bonus will go from August 13th to August 20th, 2019. Completing this final part of the challenge will unlock Suicune as a 3-hour raid event with its shiny form available.

#TeamMystic Leader Blanche will be starting the final part of the Global Challenge soon, Trainers! Remember to work together so you can unlock a week of Stardust-themed bonuses! 🌟
✅ 3× Catch Stardust
✅ 3,000 Stardust per raid
✅ 3× Hatch Stardust
✅ 1-hour Star Pieces pic.twitter.com/E0kPpzyC3F

An "even more exciting bonus" will be unlocked as well that has yet to be revealed yet. Last year, the bonus included regionals being included in Alolan eggs, and the first appearance of Mewtwo as the raid boss for a month. All three legendary birds were also available for a week with their shiny forms.

Themed Teams
With tier 3 raids all being doable for me now and t5s just being a matter of getting…
Kanto compensation
Well, I now feel like my ticket for the Kanto event was well worth it, what a list of…
Using my Elite Fast Move TM
Hi! Season 6 of the Battle League ended a few days ago and I got an Elite Fast Move TM…
Dullest pvp mons
Across all leagues 1 Umbreon and skarmory (no comment) 2 bastiodon (epitome of tank,…
GO Home linking
Aside from it being far more difficult than it ought to be, a question about GO Home:…
Read More