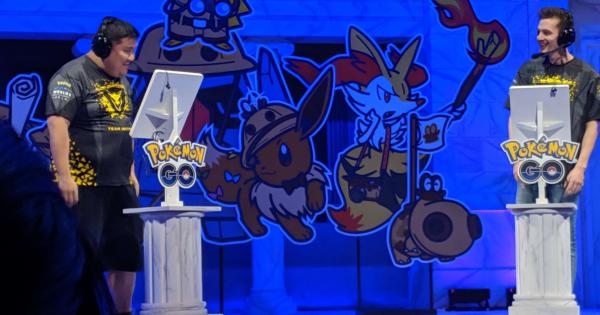 The Pokemon GO Invitational can be watched on the official Pokemon Twitch stream now. Here's the link to see it.

The event has 8 top-tier competitors battling it out for glory, including PogoKieng, Junichi Masuda, and the wildcard entrant, carrymeh. 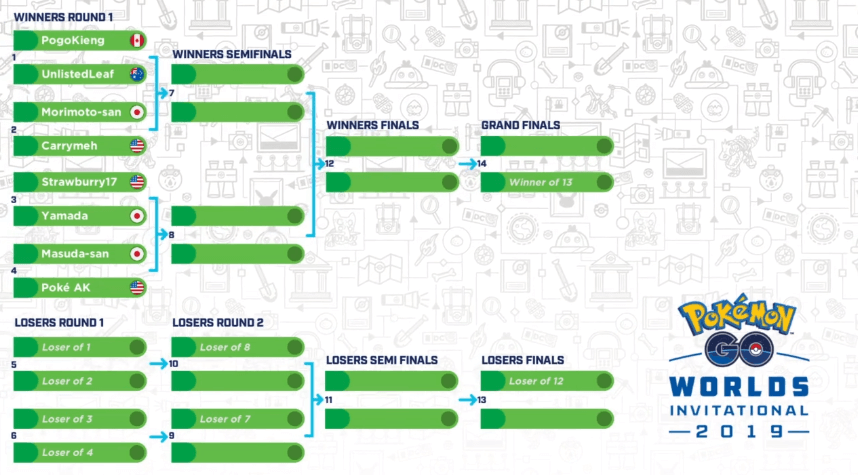 The tournament is being held in the Great League format, with each contestant bringing 6 unique Pokemon. It'll be a double-elimination tournament, and the winner of each round decided by a "best of five" format.

Once again, the tournament can be found live on the official Twitch channel for Pokemon.