The subject for our March 2021 Community Day has been confirmed, and this time around we can look forward to... Fletchling.

The Community Day move for Talonflame will be Incinerate, one of the strongest Fire Type fast moves for both PvP and PvE... and also the absolute slowest move in the game.

Players who enjoyed Generation 6 of the main series will know the reference here. If you don't play the main series, then this may seem a bit convoluted, so we'll explain a few terms along the way for the uninitiated:

Back when X and Y were released, it was quickly discovered that Talonflame had a Hidden Ability (abilities are passive powers that change how a Pokemon operates, and a Hidden Ability is one that's rare/hard to obtain. They're somewhat similar to Elite Moves) named Gale Wings. Gale Wings had the effect of allowing Talonflame's flying type moves to always go first (the main series is turn-based, and the Speed stat of a Pokemon normally determines which side attacks first). This effect was very frequently paired with the attack Brave Bird, which had very high power, meaning Talonflame could take the field and absolutely ignore the speed of anything that didn't have a move that also had priority. This made it a defining Pokemon of the generation, and had people frequently refer to Talonflame as the bravest bird.

While this Community Day may not be the most exciting, kudos to Niantic for this fun little reference. 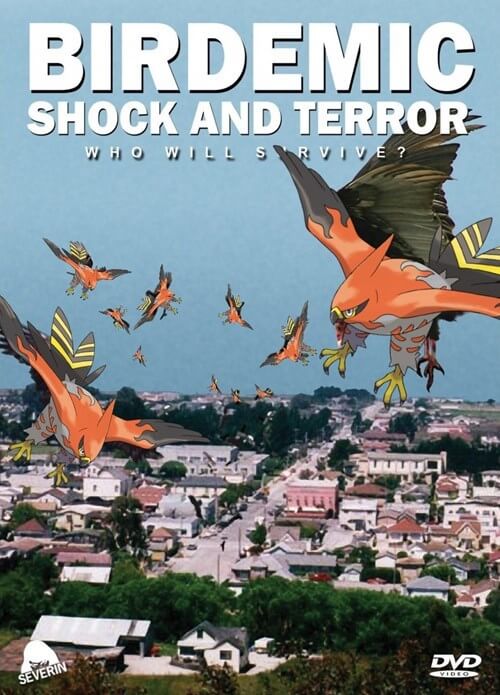 The featured Pokémon for March Community Day will be Fletchling, the Tiny Robin Pokémon!

Stay tuned for when tickets for the The Bravest Bird Special Research story go live! Tickets are nonrefundable (subject to applicable law and the exceptions set forth in the Terms of Service). Please note that this Special Research will not include an in-game medal.

Shadow mewtwo move confusion
So, the page for shadow mewtwo says that confusion + shadow ball is its best neutral…
Remaining Mythical releases
Happy Season of Legends! The announcement from Niantic about Season 7: Season of…
Blast Burn Charizard in the wild?
Hi - first post here. On my way home, I encountered a wild Charizard with BB, which I…
GBL Season 7
Season 7 retains the same Rank structure as Season 6 but we’re getting new Cups and…
Need Sableeye advice for PVP
I was wondering if anyone has some words of wisdom regarding Sableeye for GL. The …
Read More