Flower Crown Eevee is the Next Research Breakthrough Reward 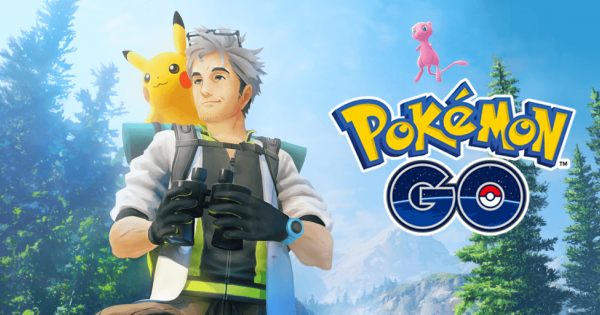 This is the third time a non-Legendary Pokemon is available as a Research Breakthrough reward. Body Slam Snorlax was featured in July 2018, and Shedinja was the reward for November 2018. Since then, we've only had Legendary Pokemon as a reward until now.

Flower crown Eevee was available in its shiny form earlier this year in February as part of Pokemon Day. 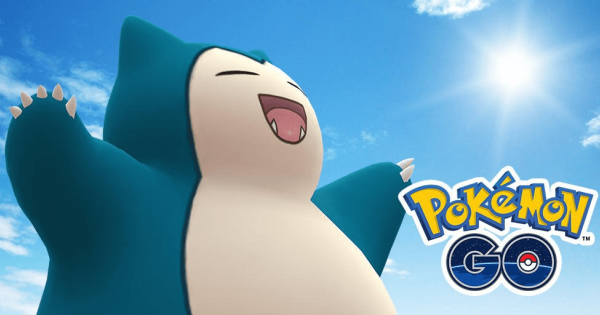 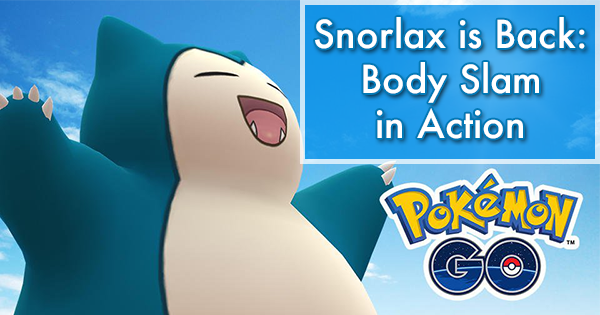 Snorlax is Back: Body Slam in Action