A Guide to Gen 2 Evolutions

We are currently working to update our Pokemon pages but in the meantime, we thought a guide to evolution requirements in Generation 2 would be helpful. This generation has introduced a number of evolution mechanics that we would like to cover.

Two generation one evolutions have had their candy requirements changed: 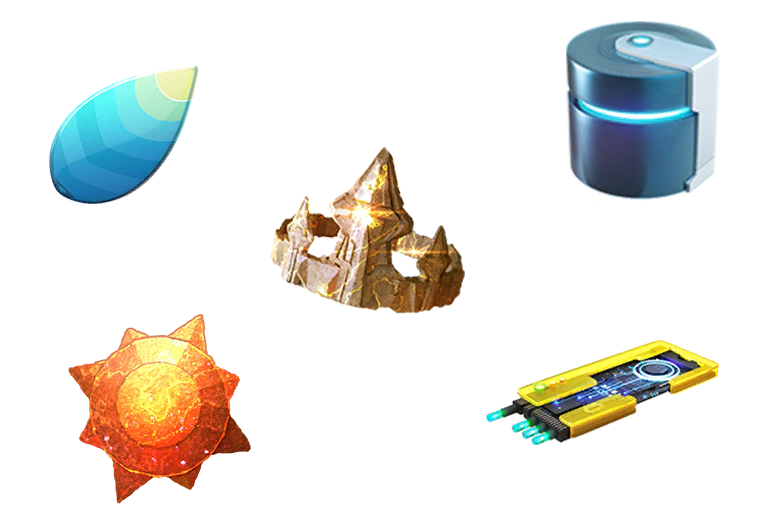 Five new evolution items were added to the game. These items drop at very low rates from Pokestops and are used to evolve the following Pokemon. Evolving these Pokemon also requires candy.

Other than the evolutions involving items, there were also several other cross generation evolutions:

* Technically, you must have received 2 candies while Eevee is your buddy. This will matter if you constantly switch buddies, are at the daily distance limit and during events. 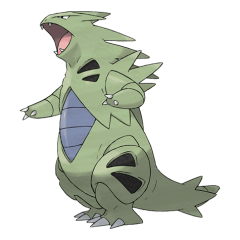 The following is a table of all evolutions not covered above that were introduced with the generation 2 update. These only involve using candy.

Unused concepts from the Main Series Games
I’ve been thinking a lot about things that the main series games had that have yet to…
Zarude: rude dude or dud?
First of all, why the Shuckle are we skipping all of Gen 7?!? For real?!? There’s so…
Worst Research Ever?
Opening caveat: This is meant to be tongue-in-cheek, not one of those threads that…
Low IVs worth using?
I am currently trying to build up my Pokemon to have really good teams for PVP and…
How to activate Adventure Sync on iPhone 12 pro max and newest iOS
Has anyone figured out how to activate Adventure Sync on the newest iOS? I just got a…
Read More