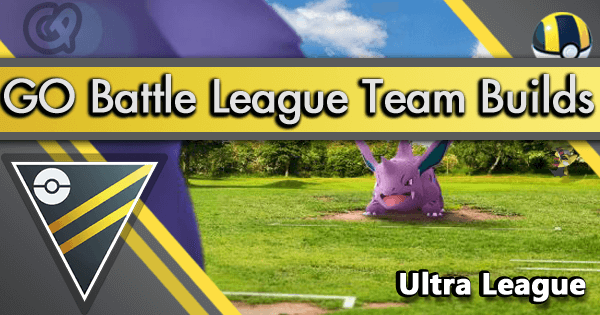 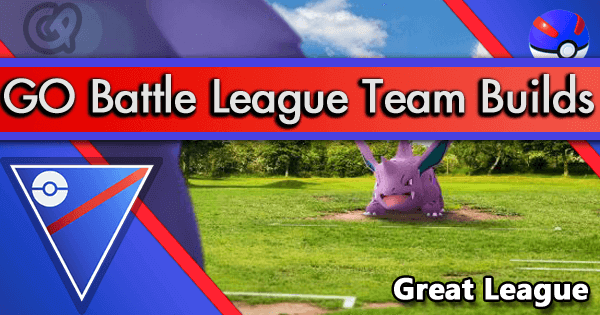 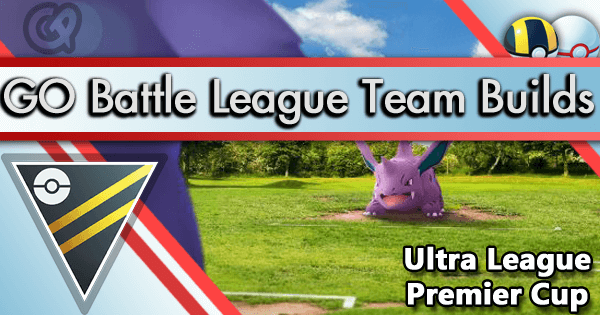 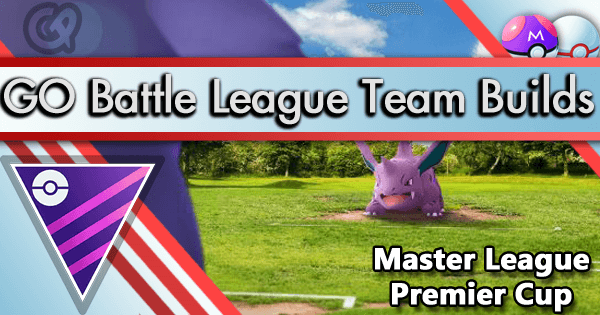 After Great League comes Ultra! The league of Giratina and Registeel is somewhat restrictive, and can be very expensive. If you don’t have a great sense of how to build for the format, take a look at some of these teams! Keep in mind that this isn’t a complete list of all viable teams, just a few that you can get started with if you’re feeling lost! 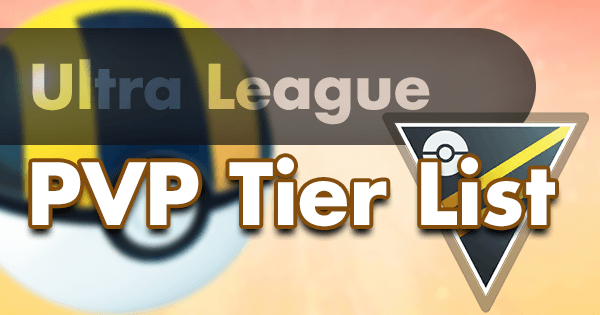 Admittedly, it's significantly harder to build budget teams for Ultra than it is for Great. However, there are a number of viable threats that don't demand quite as much resource investment as a maxed Registeel or Clefable. Here are a few you could try out! Note that there are a few instances of Giratina-A without a second move here. While it's absolutely incredibly helpful to have, if you really want to use your Gira, feel free to test it out without 3moving, and consider saving up to get that later!

Pretty soft to Togekiss and Dragonite, this team provides you some strong options against the rest of the meta. Giratina doesn't need a third move to handle the mirror. For Snorlax, bait with Body Slam to try to land your Earthquakes, and don't tank any Focus Blasts if you can help it. Note that you should do your best to 3move the Snorlax as a Munchlax. It costs about as much dust to get a Munchlax 3moved and on level as it does to 3move a Snorlax you already caught at around 2500!

Togekiss is a beast in Ultra League, as a powerful and cheap Charm user that has Flamethrower to threaten the ubiquitous Steel-types in the format. Gyarados often likes to have the Community Day move in Aqua Tail, but Hydro Pump does just fine!

Charizard remains a fairly powerful generalist, especially against Cresselia that don't run Future Sight, as well as the Escavalier and Registeels running around. Beware Giratina leads and Registeel in the back. While Snorlax can do fine against Registeel, you definitely don't want to tank a Focus Blast.

While this team will struggle somewhat against Steel-types (especially Escavalier), you’ve got a lot of play against everything else! Empoleon is a surprisingly strong generalist with an impressively good Registeel matchup, and Togekiss is as good as ever at beating Giratina.

First popularized by ytxpikachu with his Season 8 Legend Run (and showcased by Kieng here) this team is pretty impressive. Giratina is paired with two Pokémon that threaten Charmers pretty heavily to protect it. Watch the video if you want a good sense on how it plays!

Another high fast move damage team, this time leading the penguin. Empoleon's always, always at least a little bit better than you give it credit for.

One of the most generally powerful teams available with 3 incredible Pokémon. This team can struggle against Charm, Shiftry, and Gyarados, but performs very well otherwise.

After the Ancient Power nerf, Articuno has some freedom in running its (admittedly optional) second move. Hurricane is likely generally better, but it's event-exclusive, and you generally just spam Icy Wind anyway. Be careful around Togekiss, Articuno is your cleanest answer to it. Escavalier's fantastic typing in combination with the Drill Run buff makes it a threat to be reckoned with, and you've got Megahorn to hit any Cresselia or Armored Mewtwo you run into.

Giratina runs Dragon Breath here to help shore up a general weakness to Alolan Muk or Obstagoon, which would otherwise threaten this team. Another powerful generalist team, make sure you clear out any Registeels by the time you bring out your Cresselia. You've got enough bulk in the back that you don't have to feel bad about shielding your Swampert to take switch advantage!

While Cresselia can run either Grass Knot or Future Sight, the Grass coverage can be incredibly helpful at giving you more of an advantage over Swampert leads.

No getting past the legacy moves on this one: Lapras needs both Ice Shard and Ice Beam to really perform in normal Ultra League! If you weren't able to get one from Research Breakthroughs or Raid Day, check with your locals to see if you can get one in a trade!

Popularized by Wallower and played in this video here, this team makes great use of XL Talonflame. This mon wants to be a Level 50 hundo, so hopefully you got lucky on Community Day. Note that if you wanna Best Buddy it, you can run it as a 13/15/15 Lv51, but that's not necessarily stronger. Wallower can explain how to run it better than I possibly could, so check out the video for a thorough breakdown!

Like with Great League, this guide will never be a complete list of strong teams. That means we could use your help to expand it! If you have a team that you've been finding success with, feel free to leave it in the comments here, or send it to me on Twitter at @TForgery_! Of course, we'll keep adding our own teams as we find stuff that works, so please keep checking back every once in a while to keep up!

Returning player lost in pvp
Hello there ! I’ve just gotten back into pogo, and i’m lost with pvp IV and pokemon…
Shinx Community Day
Looks almost certain according to Leekduck, the move will doubtless be a PvP one…
Yamask / Cofagrius ... will it live up to the hype?
I wanted to ask the PVP gurus out there if they think Yamask / Cofagrius will live up…
1500 and below or above Empoleon
So I have enough candy to evolve my 3 star 439 Piplup… should I evolve it and have a…
Worst Research Ever
It took me 5 minutes to complete the latest instalment of the Misunderstood Mischief …
Read More