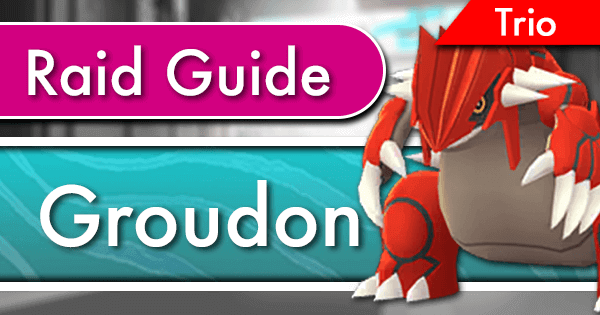 Groudon, the member of the Weather Trio that represents the Ground, is a hard egg to crack. It has very solid defenses, and can hit extremely hard with its power-house charged moves. That said, the Trio is not a horribly difficult task given the proper team setup. The Duo is also possible, but is far harder and virtually requires weather boosts.