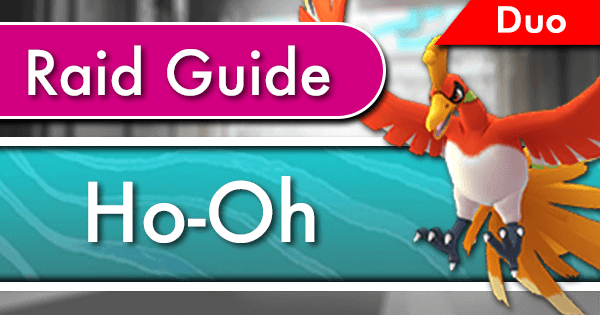 Despite its high defense, the sheer power of Ho-oh's best counters and its double-weakness to the highly pervasive Rock Type make it a manageable duo. It's not going to be easy, as it's going to take a team or two of powerful counters, but it's definitely doable, especially in Partly Cloudy weather. Prioritize Rock Types, and be aware of the fact that Solar Beam in particular is a huge threat.

Current discoveries by the community suggest that Hidden Power is always Fighting Type when used by a raid boss. This makes life fairly difficult for many of Ho-oh's counters.