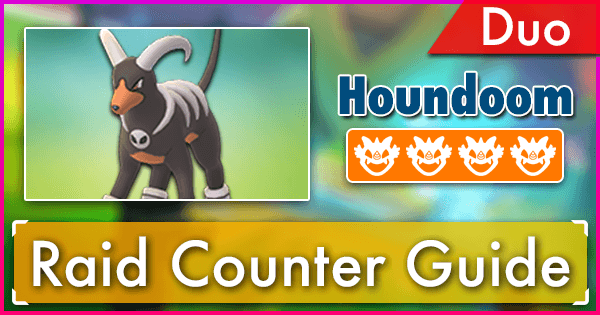 Houndoom can be somewhat difficult without a proper counter set. However, it's countered fairly hard by a number of top-tier Pokemon such as Rampardos and Kyogre, which can make it a fairly easy duo, especially in positive weather and/or with friendship boosts. That said, it does sport some highly damaging moves,  and very few of its counters have a blanket-resistance