How Good is Psystrike Mewtwo? 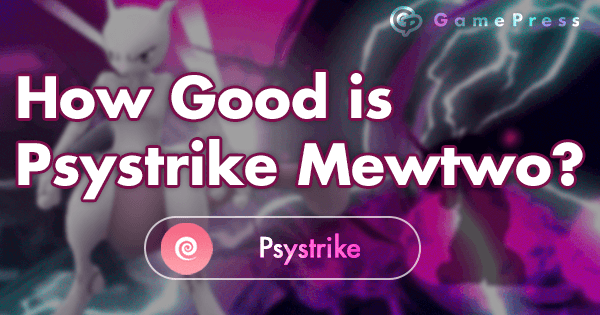 On September 16th, Mewtwo will be returning to the raid scene in Pokemon GO, and this time, it can be shiny. If lime green shiny Mewtwo isn’t enough to get you hyped, any Mewtwo captured during this time will know its signature Charge Move, Psystrike. While Psystrike is cool, trainers are already debating whether the attack is an upgrade to Psychic or not. For instance, Pokebattler suggests Psystrike is a downgrade where GamePress’ own GOBattleSim shows it as an upgrade.

The article below will help explain why Psystrike is such a controversial attack, as well as the differences in the simulations. Additionally, it will explore how Psystrike can be even better than either simulation suggests! 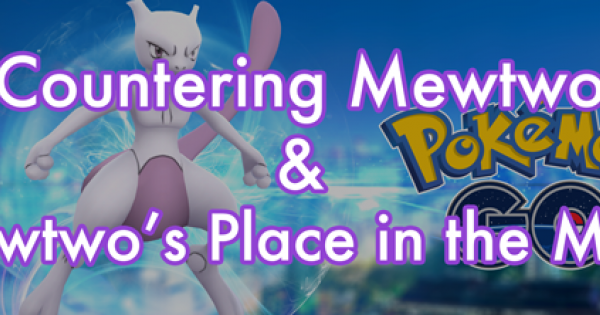 Countering Mewtwo And Mewtwo’s Place in the Meta

In a vacuum, Psystrike is more powerful Charge Move than Psychic as it has a higher DPS*DPE value. DPS (Damage Per Second) is how much damage an attack does over time, and DPE (Damage Per Energy) is how much damage an attack does per energy cost. The product of these values gives a simple rating as to which Charge Moves has the best damage overall, without consideration to Energy Waste.

Energy Waste occurs when your Pokemon faints before it can land its next charge move. This phenomenon is why some single bar Charge Moves have a higher DPS*DPE than multi-bar ones, but often underperform in practice. Energy Waste is also why combining a higher DPS*DPE single bar Charge Move with a “weaker” but more useful multi-bar one can result in a higher performance overall (see X article for more details).

Given that Psystrike is a multi-bar charge move that has a higher DPS*DPE than Psychic, it should be the clear victor (think Wild Charge vs Zap Cannon). However, because Psystrike has a late, 3-second damage window, Mewtwo is put at high risk for Energy Waste in the moments leading up to Psystrike landing. The difference between Pokebattler and GOBattleSim’s results stems from how lag and human error is accounted for. Pokebattler is less forgiving than GOBattleSim’s default settings are, and as a result, produces more “misses” than “hits” with the final Psystrike before Mewtwo faints. The reality of the Psystrike vs Psychic debate is likely that both moves are nearly the same. Which move is “better” will come down to your specific Mewtwo’s average fainting time, which changes from level to level, and from raid boss to raid boss.

Players familiar with soloing/duoing/trioing raid bosses should also be familiar with “hot-swapping.” Hot swapping is when you swap out your Pokemon after using its Charge Move in order to mitigate the damage potentially lost from it fainting before it can land its next charge move. Consequently, the fresh Pokemon you swap in will also be able to take advantage of the energy gains from the damage of the raid bosses Charge Move (the very same damage which would have resulted in wasted energy on the swapped out Pokemon). Unfortunately, hot swapping isn’t practical for the majority of Pokemon GO players who suffer the stereotypical delayed game inputs, but for those who enjoy challenging clears and record times, hot-swapping Psystrike Mewtwo may be key.

In Trainer Battles/PvP, Psystrike is identical to Shadow Ball. Given that Shadow Ball is one of the best attacks in PvP, Psystrike is clearly a powerful move as well. However, the deck is stacked against Psystrike Mewtwo. Given Mewtwo’s stats, it’s only viable in the Master League. The Master League is currently dominated by Dialga (Steel-type) and Giratina (Ghost-type). As a result, it would be wiser for Mewtwo to carry Shadow Ball over Psystrike. Why not both? Unfortunately, Shadow Ball is also an exclusive attack. If your Mewtwo isn’t carrying Shadow Ball, then you’re better off looking for another Pokemon for the Master League. If there ever comes a time where Mewtwo could have both, it would be a powerful option. 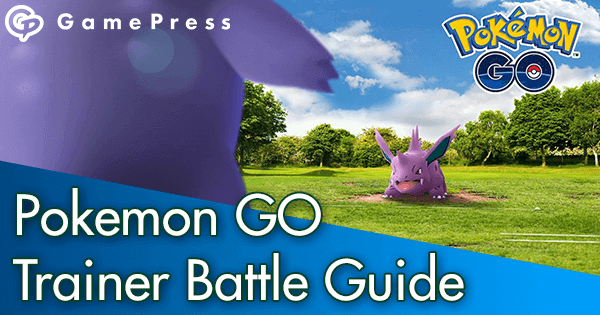 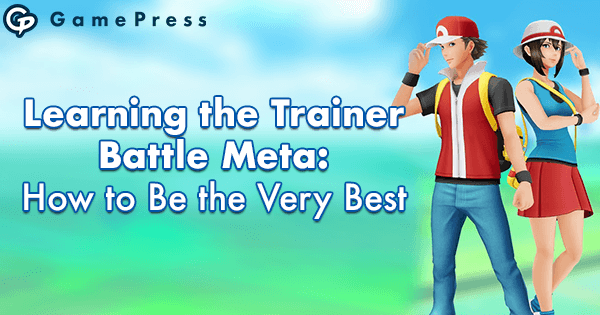 Mewtwo is a refreshing way to end the Summer and a great opportunity for those who have missed out to get their very first Mewtwo. On top of that, we now get its signature move Psystrike and its shiny forme! While Psystrike isn’t as rad as other exclusive attacks, it is still a slight upgrade for Psychic attacking Mewtwo out there. Well, at least until Mewtwo can learn Future Sight. If you don’t even need a new Mewtwo or are worried about future power creep, this will still be an excellent time to farm some Mewtwo candy.