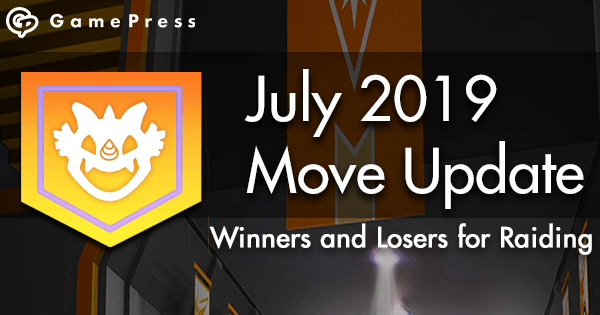 The update that arrived on Tuesday, July 10, 2019, was a large one that affected many Pokemon, some more than others. These moves were specifically intended to change up PvP, but what kind of effect did it have on raids and gyms? 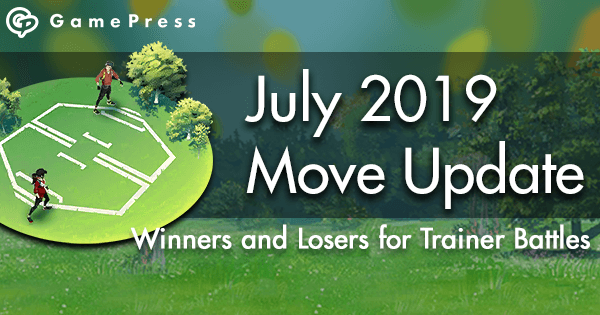 The current Fire-Type king now takes the short-lived Flying-type crown from Honchkrow to become one of the few dual-type kings of the game! With Wing Attack, Moltres now beats Honchkrow in terms of moveset, power, and typing in many cases. It now tops even Mewtwo in Fighting-type raids! Stock up on those quick-TMs, because if you have the coveted Sky Attack, then Moltres is now DEFINITELY worth going double-charged move for as it rules the fire and the sky alike, and it is a fantastic value for its investment.

For far too long, Gardevoir has waited for its chance to shine as a Fairy-type attacker. However, the only Fairy-type attacking move not in the game that isn’t a signature move of another Pokemon was Fairy Wind, which the Gardevoir line couldn’t learn. Then we got Charm, and Gardevoir becomes the first top Fairy-type attacker in the game. While it’s still a little too weak to be a top choice for beating down dragons quickly, it will definitely hit the charts thanks to that double-resist against Dragon-type attacks, which most Pokemon struggle against.

If it’d been the best Fairy type to get Charm, then it would have taken the title of best Fairy, but Gardevoir undercut it and took its thunder before it could even get started.

Remember when Zapdos was arguably the best of the three birds? Well, now it learns Drill Peck, finally gaining a Flying-type STAB like its brethren. Too bad it doesn’t have the synergy with Electric that it does with Fire, and also too bad that it’s just not a good move.

Aerodactyl was given access to Rock Throw, a genuinely good move for it to have. This puts it just below Tyranitar in terms of Rock-type DPS, while its Flying-type subtyping could have made it a viable pick against specific threatening movesets. Too bad Rampardos exists! Maybe when/if it ever gets that Mega Evolution….

In terms of PVE power, pretty much everything else. A few may be a bit more powerful than before or fit into a niche a little better, but overall this update was intended for the PVE side of the game, meaning it really didn’t have as much of an effect here. In fact, this update made the PVE meta a bit harder in areas, as we now have issues like Grass Knot on Alolan Raichu to worry about in raids. This isn’t a bad thing per-say as it can make that end of the game just a bit more challenging, but it does demonstrate the fact that this is mainly a PVP update first and foremost.