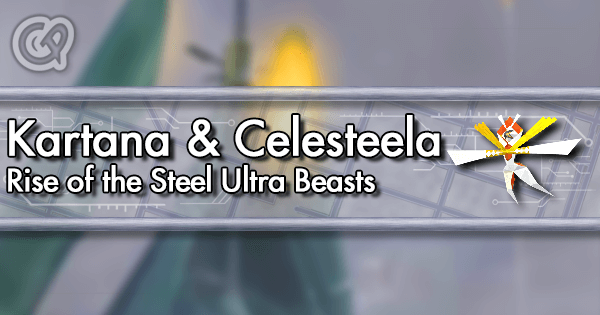 Kartana and Celesteela both came in from Ultra Space without warning. Both will be available in Pokemon GO Raids from September 13 to September 27 in the Season of Light. Kartana is currently only available in the Northern Hemisphere, while Celesteela is only available in the Southern Hemisphere. Currently there are no announced plans for them to be available on the opposite side of the world outside of using a Remote Raid Pass. Following September 27th, they may either change sides or the Ultra Beast Guzzlord is anticipated to be up next.

The article below goes over the details of both Kartana and Celesteela- covering their stats, movesets, Raid viability, PvP viability, as well as their best Raid Counters. Kartana is the ultimate Grass-type for Raids and has some interesting uses in PvP. Celesteela fails in the Raid department, but can stand out in PvP as a Skarmory side-grade.

Kartana has the 4th highest Base Atk of all non-Mega Pokemon in Pokemon GO, and has two high value Grass attacks for Raids. Aside from the future Mega Sceptile, no Grass-type Pokemon, Shadow or otherwise, come close to matching Kartana’s power. Even a future Shadow Zarude would fall short, as its effective attack would only be 290 with the Shadow Bonus. How about a level 50 Shadow Venusaur? Still fails to match the power of a mere level 30 Kartana. Needless to say, Kartana will be a significant addition to your Raiding Teams.

When it comes to PvP, Kartana’s low bulk doesn’t hold up as well. It does have some interesting utility in the Ultra League though! Kartana’s Steel sub-type enables it to Razor Leaf down Water, Fairy, and Ground-type Pokemon ( including the big bad Shadow Nidoqueen). After Fast Moving its victims down, it can then threaten the next Pokemon in with Leaf Blade, Night Slash, or Aerial Ace (for opposing Grass-types or Toxicroak). While this all sounds fantastic on paper, Kartana completely folds against the Giratinas, the Swords of Justice, Registeel, Talonflame, and any opposing Grass-type Pokemon or Counter user. So Kartana isn’t 100% bad, but feels more like a spicy meme rather than the top pick of the meta.

Being a Grass/Steel-type Pokemon, Kartana is dominated by Fire-type Pokemon. With a strong enough Fire-type team and a Clear Weather Bonus, even soloing the Kartana Raid is possible. Needless to say, Kartana will also be an easy duo for players, even at lower levels of optimization. Bring Mega Charizard Y and this thing is history. If you are attempting the solo, you may also need to bring Shadow Moltres, Apex Shadow Ho-Oh, Shadow Charizard, Reshiram, and Shadow Entei.

Despite being the “Launch Pokemon” Celesteela doesn’t have Fly. And despite being “UB-04 Blaster” its movepool suggests it does more flailing around than blasting- lacking Meteor Beam, Superpower, Hyper Beam, or Fire Blast. You’d think they’d at least give it Flash Cannon instead of Iron Head or Heavy Slam, the two Steel-type Charge Moves with the same exact stats, but it is what it is. With these shortcomings, Celesteela is more of a spicy side-grade to Skarmory, rather than the dawning of a new era.

It's worth mentioning that Celesteela will need to be featured as a Research Encounter to fit into the Great League to begin with. Given that Skarmory is a level 51 XL Pokemon for the Ultra League, Celesteela could function as a “budget Skarmory” in the Ultra League as well. Just don’t expect it to threaten things as well as Skarmory can, lacking that Brave Bird.

One final highlight for Celesteela is its access to Smack Down. Should Celesteela be available in Research and should the Flying Cup return to the Great League (please no), it will be a must have. Basically doing Shadow Aerodactyl’s job, but slightly better (aside from vs Electric at times).

Being a Steel/Flying-type Pokemon, Celesteela is only vulnerable to Fire and Electric-type attacks. Outside of a Weather Bonus, generally the better Electric-types (Thundurus Therian Forme, Xurkitree, Shadow Raikou, and Shadow Zapdos) outperform the better Fire-types (Reshiram, Apex Shadow Ho-Oh, Apex Purified Ho-Oh, Shadow Moltres, and Shadow Entei). You should only worry about which ones are superior if you’re attempting a non-Weather Bonus duo, as the differences are fairly minor. Overall, the Celesteela Raid is a great opportunity to flex your Apex Ho-Oh and the new Electric-type Xurkitree.

Kartana is an excellent addition to the Raid scene and will be a spicy option in Ultra League PvP. Celesteela is a bit of a disappointment for PvP, but still has its own “bad Skarmory but that Bulldoze tho” niche going on (once we get Celesteela Research so it actually fits into the Great League). Overall, I’d say the Northern Hemisphere won with this shake up. Hopefully these Raid Bosses will flip sides at some point, getting all players into the in-person only Raid action. 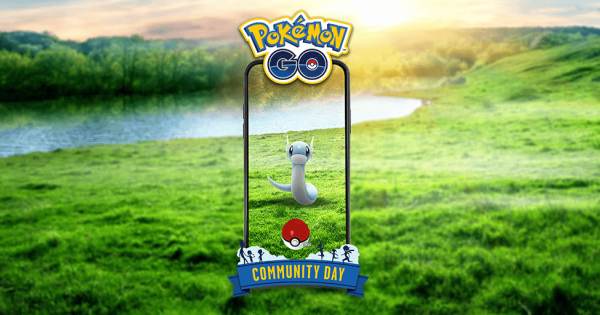 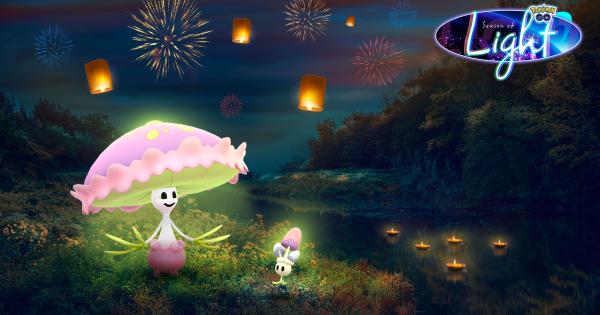 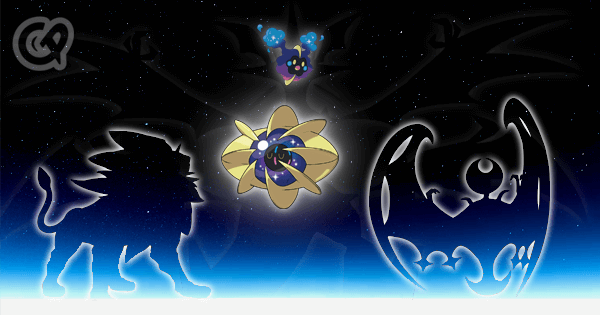