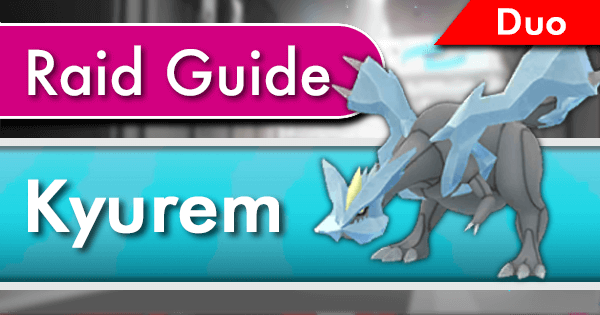 This is the top counter for this raid. Keeps its base forme's massive TDO and adds to it a huge jump in DPS.

One of the top counters by far, sporting the highest DPS of any Pokemon in the common cloudy weather in particular.

Acceptable overall performance, but not exceptional. Not worth raising for this raid, but not a terrible choice if you already have one raised/with Smack Down.

Top DPS, but will go down extremely fast.

Near-top DPS, but will go down extremely fast.