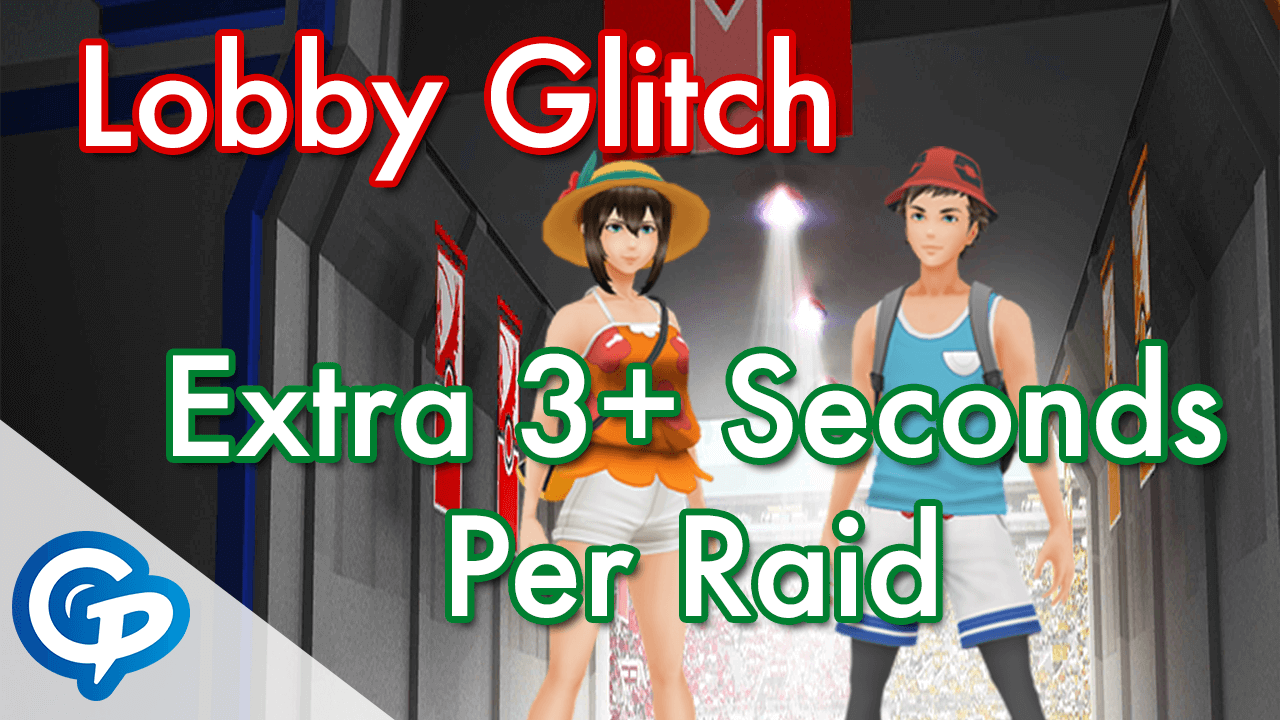 How many times have you wondered how much better your raid times could be if you didn't have to wait for that GO animation at the start of each battle. With even the best phones, it is common to lose 3 seconds as each raid begins with 177 or 297 seconds instead of the full 180 or 300. With older phones and / or poor connections, a 10-second lag isn’t far outside of the norm.

There is a trick you can do to skip that animation and get started with the full start time! It’s a great tool for speed raiders who are more interested in seeing who gets the best time instead of who has the best phone, in addition to more run of the mill players who need to squeeze some extra damage against a tough boss.

The world first learned of this trick the day before GO Fest. A prolific raider from Greece who goes by Byronpol saw a friend with an empty battle party. He asked him to try to leave it blank to see what would happen when the raid started. Instead of the GO animation, they saw a screen asking to rejoin the battle with 305 seconds remaining. He tested it more that night, and realized that he could get raids to start at 179 or 299 seconds instead of losing out on the lag.

How to Skip the Animation

Create 2 battle parties. One should have the lineup you want to use against the boss. The other should be blank. Enter the lobby and switch over to the blank battle party. When time expires, you will be taken to a screen where you can rejoin the battle, and the clock will start at 185 seconds. Scroll to the battle party you want to use. Wait until the clock is somewhere between 183 and 182. Then hit rejoin battle. The video below shows many examples:

Every phone is going to be a little different, so it takes a few tries to figure out the timing that gets you closest to 180 or 300 seconds. If you go in too early, you will error out. Fear not, if there is time left on the raid you can start a new lobby without getting locked out.

Is this real? Absolutely. This trick is not a visual glitch. You will legitimately get ~3 extra seconds.

When to Use the Trick

The single greatest application is speed raiding. 3 seconds can be the difference between an epic record and a time nobody cares about. In draft formats, you need to assume all of your opponents are using this and you will be at a disadvantage if you do not as well.

Another huge place this has been helpful is in raids that were otherwise impossible. Starting a raid with an additional 3 seconds has led to some incredible raid accomplishments since the glitch was discovered, such as duoing Mewtwo without the aid of fog weather.

There could also be benefits to having one player enter early while others wait and use the traditional entry. For example, in a Mewtwo battle, the initial 2 Confusions can cripple a Gengar. However, if one player enters early and others enter a bit later, they may miss one or both Confusions. That allows their Gengar to live longer and fire off more Shadow Balls.

When Not to Use the Trick

Don’t use this trick in a 16 person Regi raid then ask for everyone to back out if you hit an error. Be considerate of your other raiders. While there is likely benefit in smaller groups to getting a few extra attacks in a raid to get extra individual or team damage balls, you need to weigh that against how much you will alienate the other people you raid with if you error.

If you’re not raiding for time and can defeat a boss easily, this does not add anything. It’s better to enter the battle the normal way than to risk an error.

Absolutely not! In fact, it’s significantly fairer than not doing it. With the lobby trick, a majority of the playerbase is capable of starting a raid with the full allotted time. However, because of the variance between different phones and carriers, there can easily be a 4 to 7-second difference in start time for a raid even when 2 players are standing next to each other using the traditional method.

Now we just have to figure out a way to get raids not to end when there are 5 seconds left. Good luck all!