In the latest in a recent line of schedule changes made by Niantic, the upcoming Lugia raid week featuring its signature move, Aeroblast, has been canceled. In its place, Niantic has announced that Sacred Sword Cobalion's stay as a raid boss and Go Battle League encounter will now be extended until March 31.

The official Pokemon Go news post has explicitly stated "Canceled", leaving the future of Lugia's signature attack up in the air, so to speak. We will update our Events Page to track this change, be sure to take a look to see all known current and upcoming events.

Hopefully we will know more about the situation soon.

Please note the change in schedule below.

The following events have been canceled, postponed, or changed.

Be sure to follow us on social media, opt in to receive push notifications, and subscribe to our emails to stay updated. 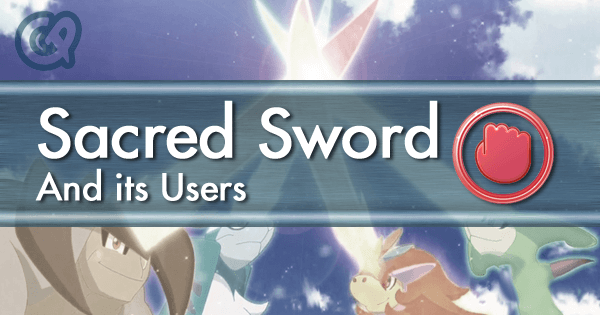 Sacred Sword and its Users 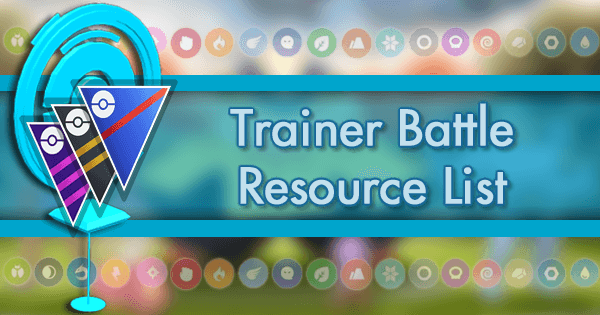