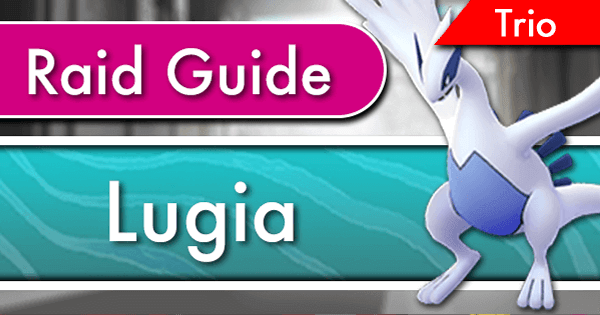 Lugia is one of the original raid bosses, and one heck of a tough nut to crack due to its titanic defense stat. In fact, it's so high that a Trio is only doable with weather and/or high powered Shadows and Megas. On the other side of its stats, we can see that its attack stat is fairly low, but it has a number of very strong attacks to help make up for that fact.