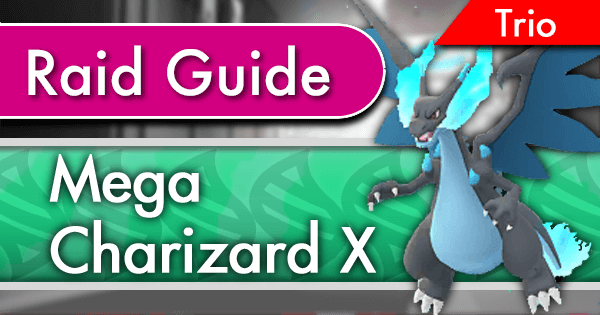 Mega Charizard X has not translated extremely well into Pokemon Go when compared to other Mega Evolutions, and that has left it as somewhat awkward as both a Pokemon to use and to fight against. Given its ideal counters, it can be a very threatening raid due to the pervasive power of Dragon Claw, or it can be far easier if facing Fire Blast and Fire Spin. In this regard, the difficulty of this raid hinges heavily on the moveset that it packs.

Shadow vs Regular XL Candy Priority
Just wondering if people are prioritizing their best Shadow or Regular mon when they…
Ice Pig problem
I got a 14-14-15 shadow ice pig but I have limited candy. Do I purify? 11…
What a day
Anybody else in? That was great! Better than the last 38 community days. A new…
Bottle Caps/Rocket Gas
So on the topic of bottle caps… As this IV improving mechanic was introduced in…
Xerneas is the worst legendary ever in GO and both GF and Niantic are there to blame
I don’t know about this. But thanks for ruining a COVER LEGENDARY by making a…
Read More