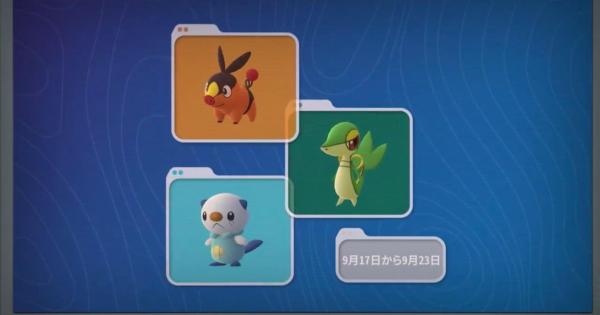 On Wednesday night August 21st, 2019, a new update to Pokemon GO was deployed in the Samsung Galaxy Store numbered 0.153.0, which featured many additions to the code in anticipation of Gen 5 arriving next month.

Within the code updates are references to all Pokemon from Gen 5, which encompasses the Pokemon Black and Pokemon White games on the Nintendo DS.

Screenshots featured are taken from the new PokeMiners Discord server run by u/martycochrane and u/makateller. 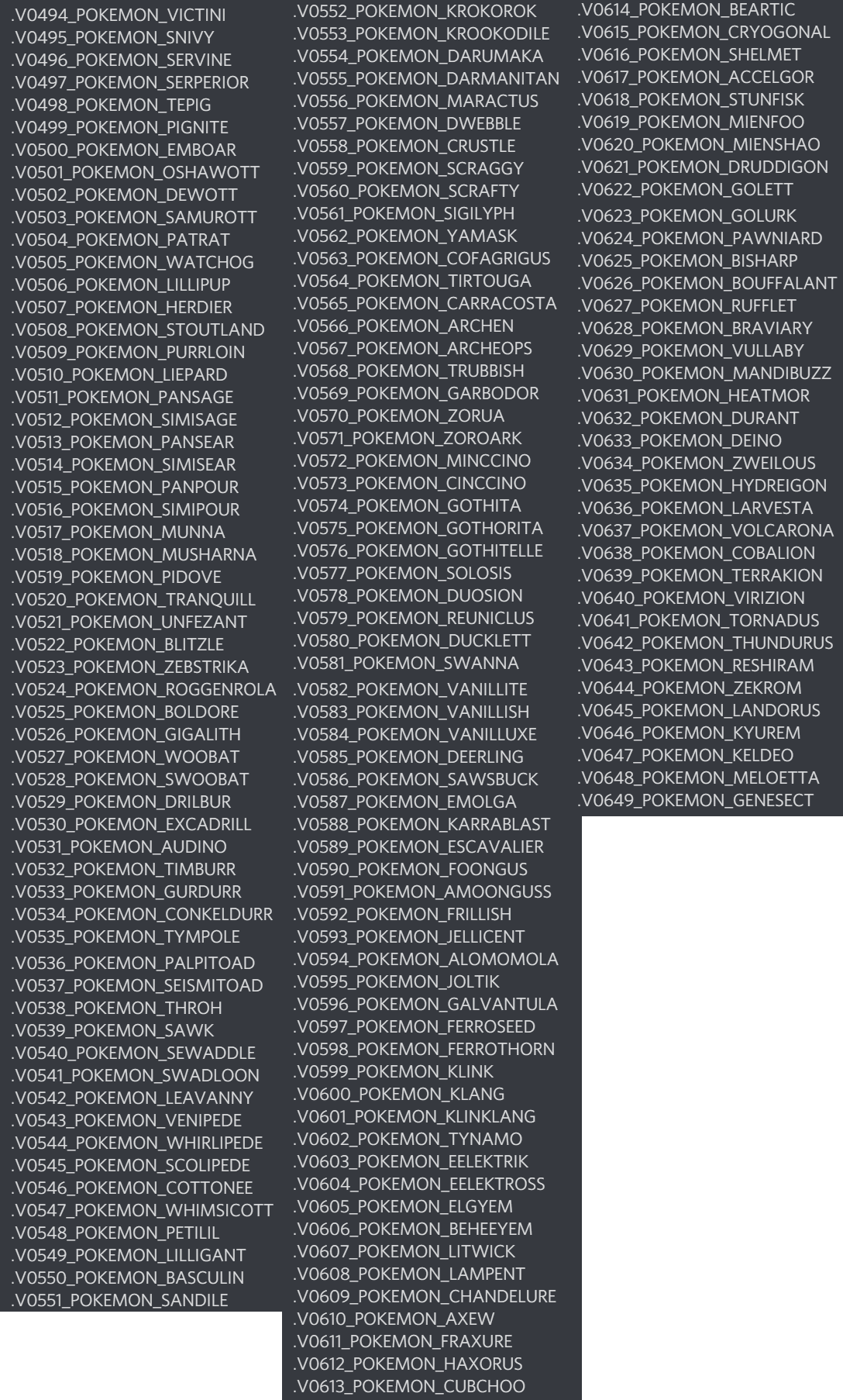 Information on different forms of Pokemon, including Keldeo's Oridnary and Resolute Formes, Zen and Incarnate forms for Tornadus, Thundurus, and Landorus, and Kyurem Black and White.

Furthermore, a reference to a new evolution stone that may function similarly to a Sinnoh Stone has been found, as well as references to a Vs Seeker and Route Maker. Dataminer @Chrales as some further imagery that confirms this hypothesis. 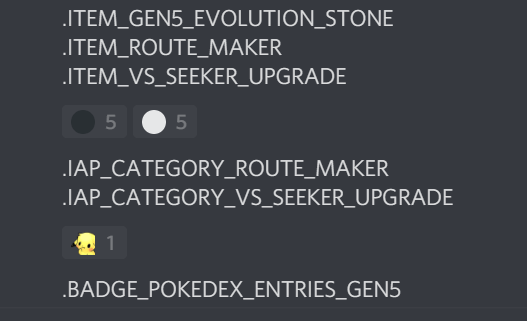 A large block of references that seem to relate to a what could be ranked Trainer Battle matchmaking service have been discovered, named the VS Seeker, an item that helped trainers seek extra battles in Pokemon Fire Red and Leaf Green. 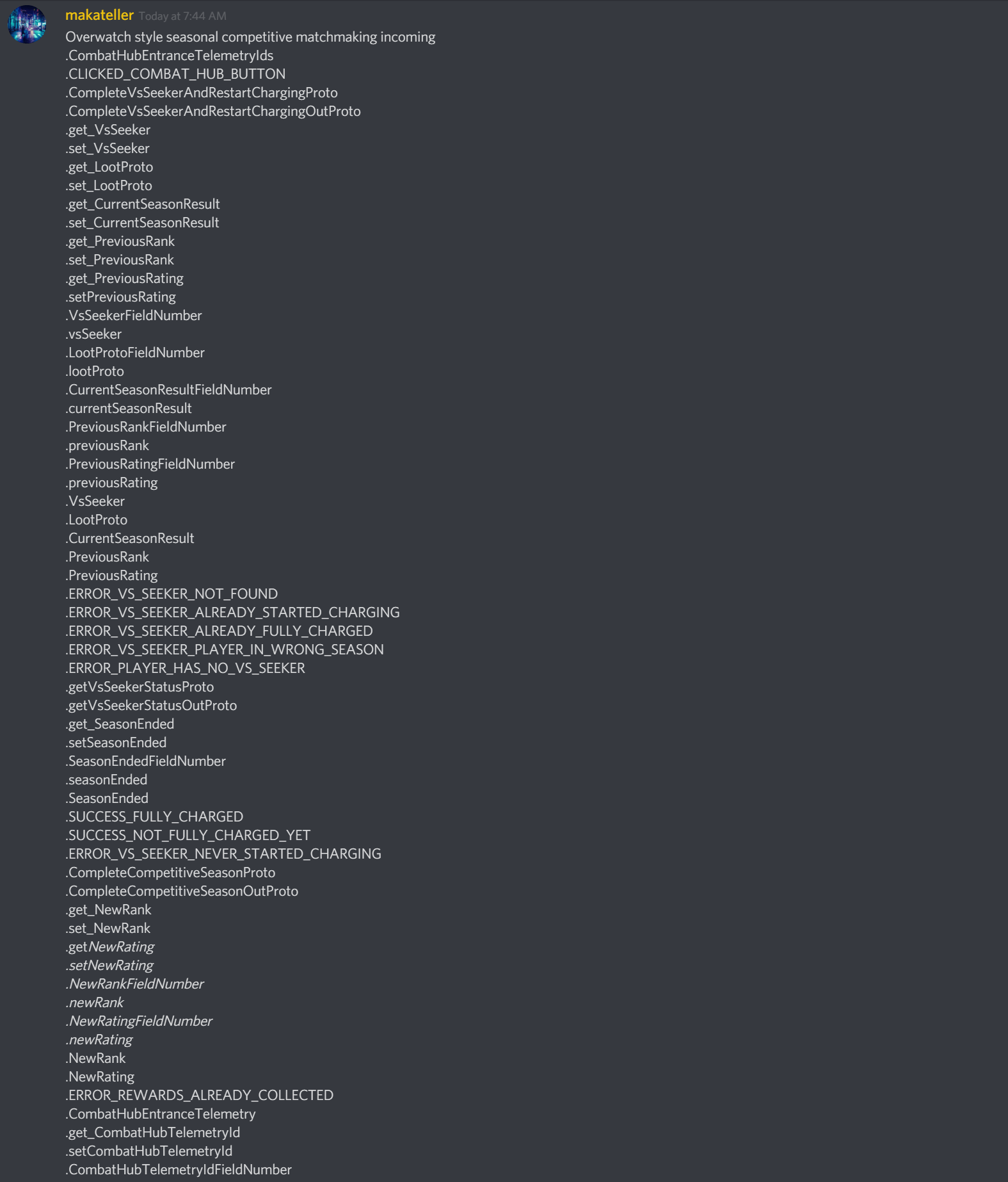 Other references related to trainer battles include a line about not having enough "battle passes", which sound like a Raid Pass-like feature that may put this VS Seeker item behind a paywall.

Some additional new features appear to be on the horizon as well, although their purpose remains unclear. a Route Maker, which may function similarly to an already existing feature in Ingress, may be coming. 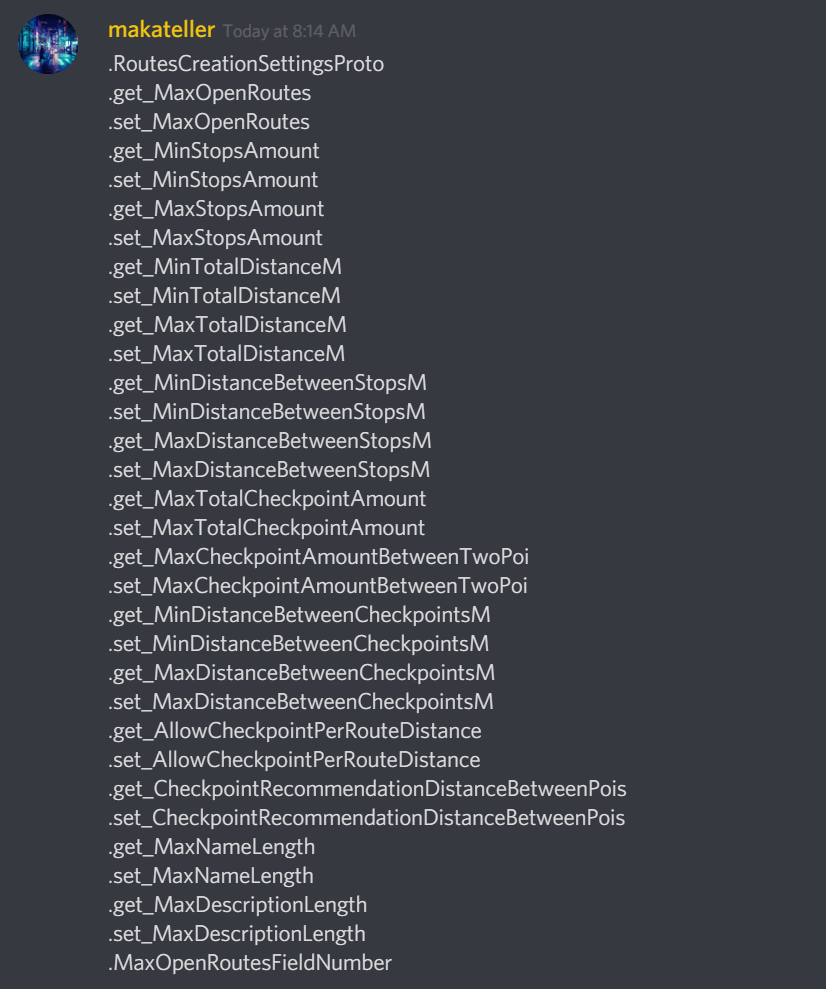 Another new set of improvements may be coming to the Buddy Pokemon system, including Buddy levels, feeding your Buddy Pokemon "Snacks", and earning hearts or points. 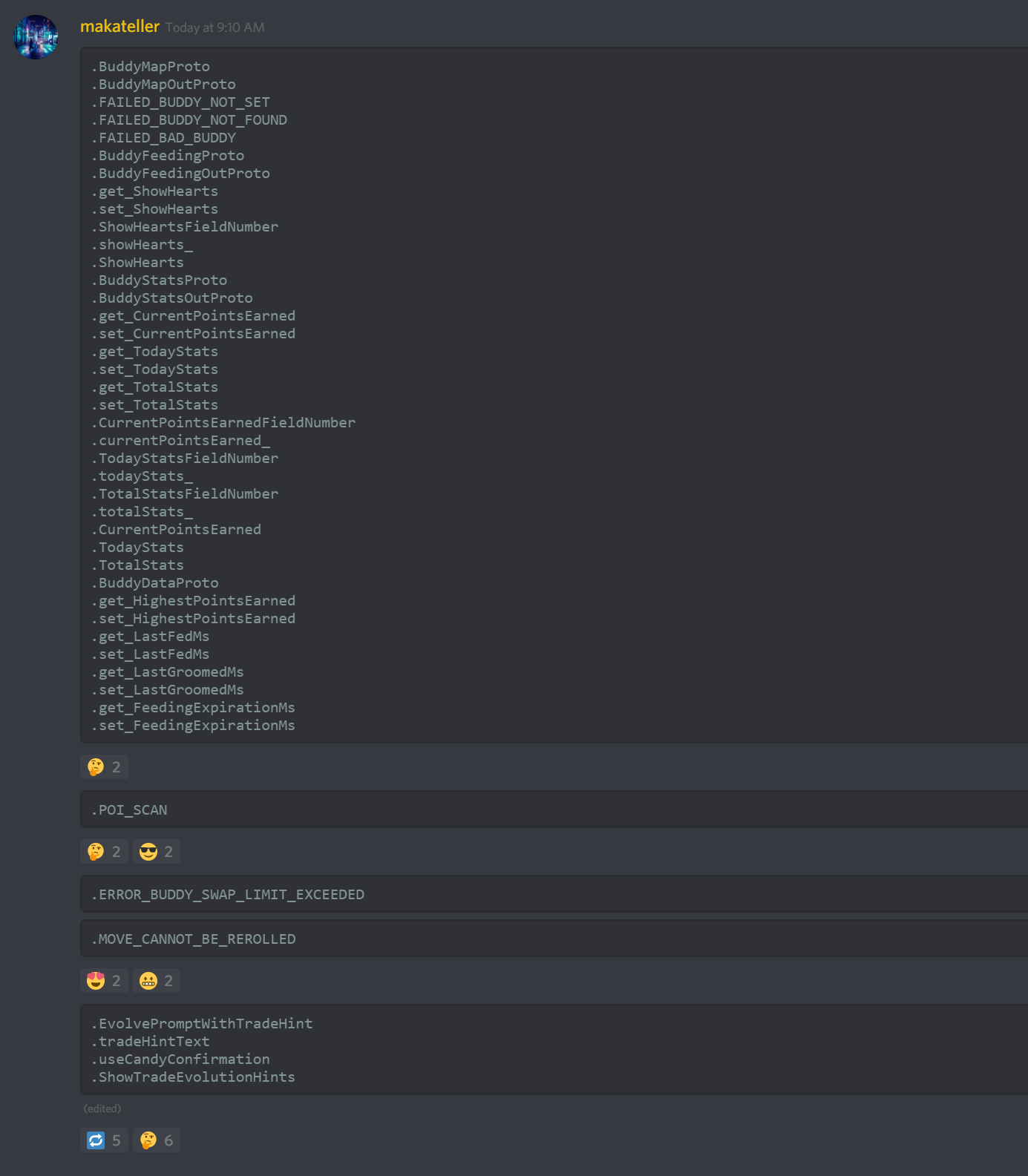 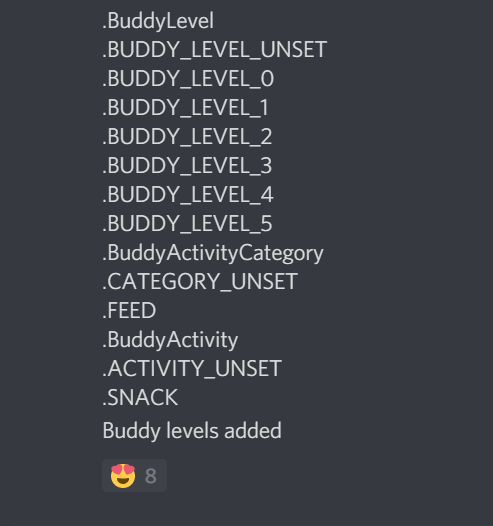 To get the full breakdown of the 0.153.0 APK, keep an eye out on r/TheSilphRoad for u/martycochrane and u/makateller's summary post. You can find the raw code information on their new PokeMiners Discord server as well. They are also on Twitter.