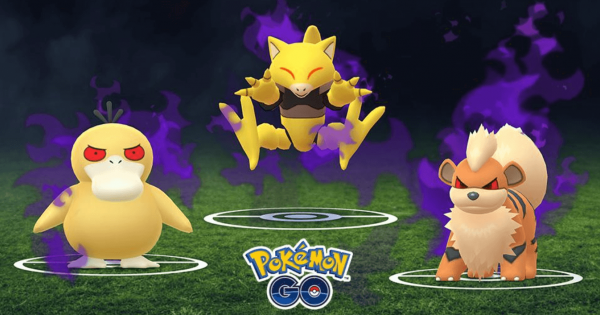 On September 5th, 2019, Niantic officially released almost a dozen new Pokemon as Shadow Pokemon! The new Pokemon that can be found in Team GO Rocket Battles are:

These Pokemon listed above can now be encountered as a catch opportunity after a Team GO Rocket battle, and if they are evolved, they will retain their Shadow Pokemon status. This means Vileplume, Bellossom, Pupitar, Tyranitar, Golduck, Arcanine, Kadabra, Alakazam, Grotle, and Torterra now have a Shadow form. 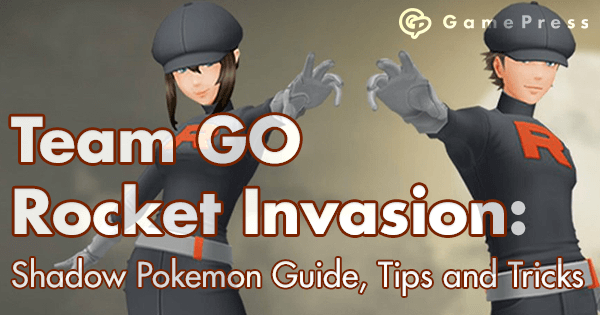 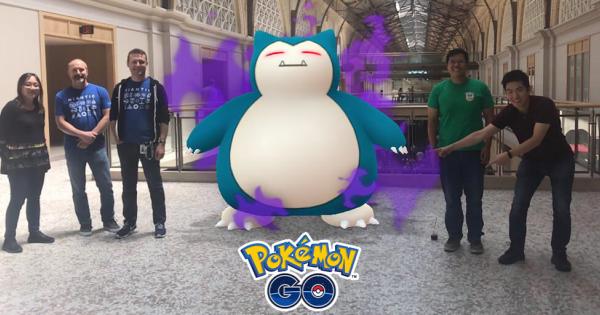