Spring is here for the northern hemisphere, and Easter is just days away. The sun is out, the eggs are ready to be colored, and the new Spring themed event for Pokemon Go is ready to help us usher in the new, including the debut of out first Fighting Type Mega Evolution, Mega Lopunny.

Niantic is going on-theme for April's new Mega Evolution release with Mega Lopunny. Lopunny has long been nothing more than a dex filler due to its low stats and worthless typing, but it's finally getting a chance to shine due to the title of "first Fighting Type Mega Evolution". This alone gives it value, and its ability to debut before the other Fighting Type Mega Evolutions, especially the monster that is Mega Lucario, opens up a nice niche for however long it can hold its title.

So let's take a look at this rabbit to see just how hard it can kick: 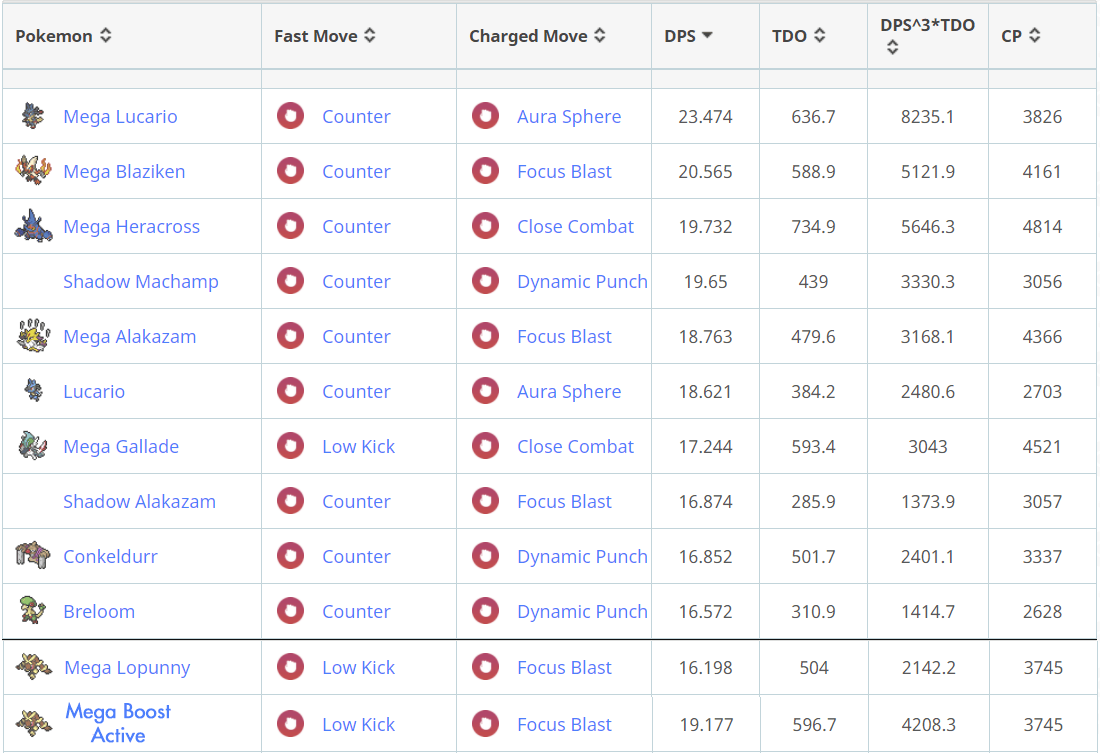 Before the Mega Boost, its power is not really worth mentioning. Despite its high Attack stat, its moveset is lackluster enough to make it fall into obscurity. However, post-boost it becomes a powerful Pokemon about on a par with Shadow Machamp with the ability to boost other Pokemon at the same time.

So is it going to be worth farming Mega Energy? Well, yes and no. We'll be getting free energy via the event, so that's nice. Beyond that, we all know that Fighting is one of the most pervasive and useful types in the game, so having a Mega ready to go is always great. Going even deeper, its long-term utility will largely depend on its energy cost. If it's on a par with most Mega Evolutions, then it will definitely fall into obscurity some day. However, if it can be a budget pick like Mega Beedrill or Mega Pidgeot, then it may hold a niche for its general accessibility and ease of use. Here's hoping that it's the latter case.

Spring has sprung in the northern hemisphere, and we’re celebrating with a spring-themed event! Look out for Chansey, Happiny, and some other familiar Pokémon wearing flower crowns. Plus, Mega Lopunny will be making its Pokémon GO debut in Mega Raids!