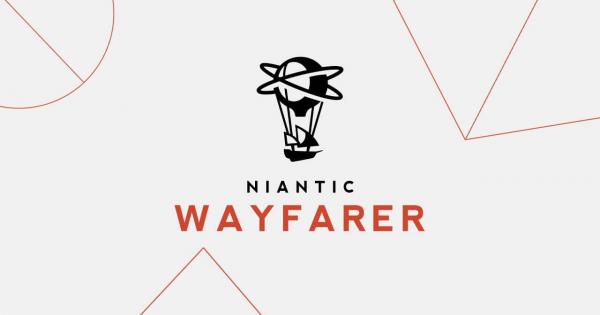 Niantic has released an Official Page and announcement video detailing a new "Wayfarer" system, which will allow players of their games such as Pokemon Go, Harry Potter: Wizards Unite, and Ingress to make and review submissions for new points of interest on the map.

Pokestop Submission has been very slowly rolling out in select countries for some time now, but has been unavailable to players in many countries, including the United States. It is very likely that this system will entirely replace the existing submission system, and will allow players from all involved games to eventually have a say in regards to what new stops are set in a given area.

The website states that Pokemon Go players will be able to join this system before the end of the year, while Ingress players are reporting that players over Lv.12 already have access. We will continue to monitor this  system and post updates as they become available.

How does Niantic Wayfarer Work?

While little is known in regards to this system, here is what we do know for certain;

As with any yet-to-be-released feature, the announcement of the Niantic Wayfarer system brings with it a number of questions.

We will post answers to these and more questions as they are answered. 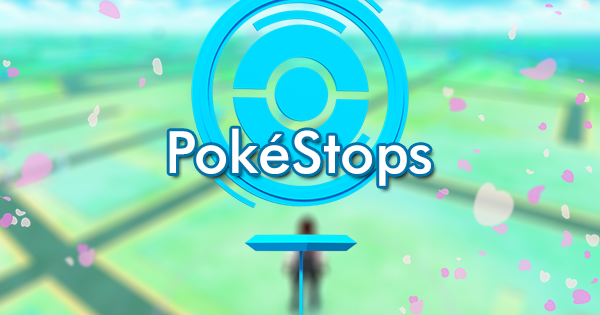 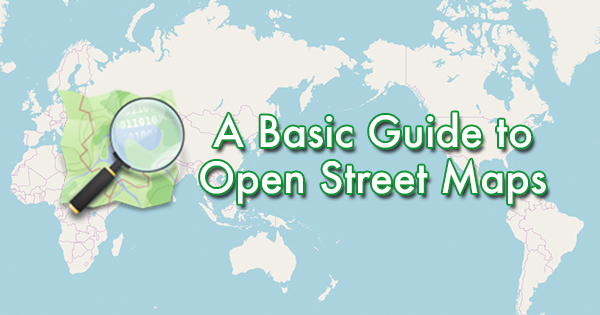