One of the defining restrictions of the Go Battle League has long been the lack of Mega Evolution presence. Since the Mega Evolution system first dropped, it was made clear that our dear advanced Pokemon couldn't join in these fights, and with good reason. The rather harsh release of Mega Evolutions and the steep and unsustainable cost of just using the system made their inclusion a potential "pay-to-win" scenario that, despite their overall shortcomings with the launch of the system, Niantic did have the good foresight to keep out of their premier PvP system.

The Mega Evolution system has seen many changes since its initial release, with virtually all updates being purely positive in nature to the point that they're now actually accessible and viable for general use. And this is where Niantic's tune has finally made a bit of a change:

It seems that Mega Evolutions are finally joining the GBL. With this change, we can expect to see a large meta-shift very soon. Many Mega Evolutions are very powerful, so their addition to the GBL may very well have large and far-reaching implications moving forward. Speculations are already running rampant throughout the greater Pokemon Go community as to how this will effect the game, and you can expect our team to give our own take on these changes soon. 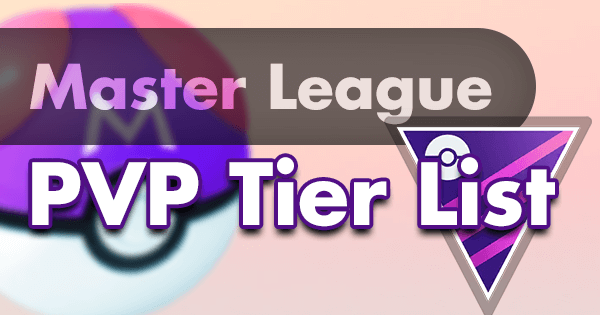