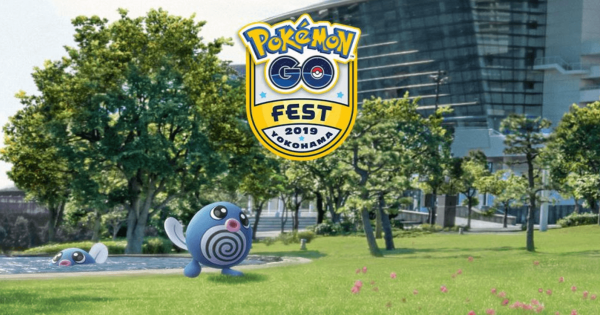 On August 4th, 2019, @PokemonGoApp announced that Poliwag will have its shiny form released as part of GO Fest Yokohama 2019, which is taking place from August 6th to August 12th.

Players are likely to see increased spawns of Poliwag worldwide, just as Horsea was increased for GO Fest Chicago and Nidoran♂ for GO Fest Dortmund. 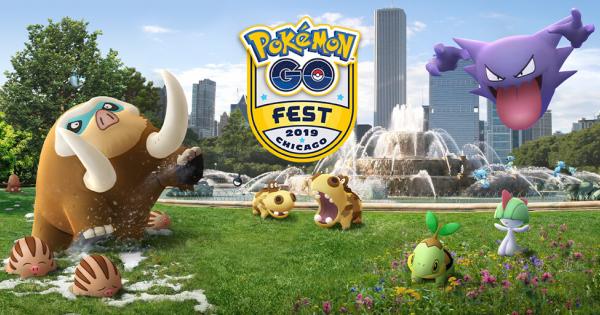 There will be a high chance for players to get a shiny during the event, which may see some other surprises.

A new Pikachu promotion has also been announced for Yokohama GO Fest. Every Hat Pikachu will be available for one day each at the event. The following Pikachus are confirmed:

Surprise, Trainers! We’ve invited some familiar guests to Yokohama for our last Pokémon GO Fest this year! From August 6 at 10 a.m. JST to August 12 at 5 p.m. JST, Pikachu will be appearing globally, wearing a different hat each day! pic.twitter.com/GCyeht226h