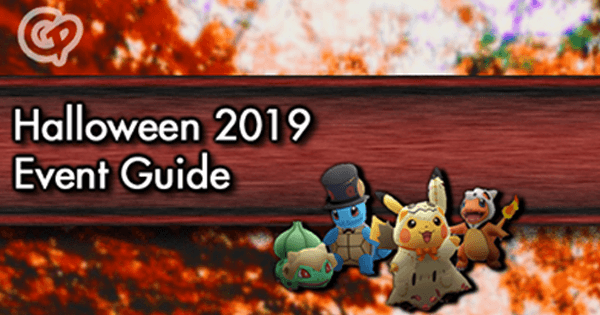 Fall is upon us, and that means that it's time to re-visit the Halloween Event in Pokemon Go. Back in 2016, Halloween was actually the focus of the first event released in the game, making it something of a special time for many players. The event has evolved quite a bit over the years, but our goal is to help you cut through the confusion and help you to focus on the most important aspects of this time-honored event.

While many parts of this event are obvious, some are able to work together in order to give you a greater advantage in moving forward.

Every Catch, Hatch, and Transfer gives 2x candy. While we really don't have much control over what hatches, we can make sure that we're efficient with our other bonuses.

While Team Rocket Content may not be the highest priority for some players, it is a good source of above-average Pokemon IVs, and a fairly predictable candy source for the event.

It has been confirmed that these new costumed Pokemon cannot evolve, so unless we see a change before release, it might be best to not prioritize them too heavily; especially the ones that require raid passes to obtain.

For many of us, this event brings with it one real question: what Pokemon are worth catching? This year's event isn't likely to bring us an extremely large pool of big-names, but the few that we have are definitely valuable.

Perhaps the most exciting part of this event is the release of Darkrai into raids. Darkrai is a powerful Pokemon that can definitely hold its own and patch up a Psychic/Ghost Counter team beautifully. It's also untradeable, so catching at least one should definitely be a priority, as it won't be possible to get one from a friend later. On top That of that, the 2x candy event that will be active the entire time that Darkrai is in the raid rotation will make it a much less resource intensive investment than some of its peers. That said, its lead as a Dark Type isn't as overwhelming as, say, Mewtwo's over the Psychic Type when it gained Psystrike not too long ago. As such, some players might not see as much of a need to prioritize the Pitch-Black Pokemon.

Regardless, it's definitely a headliner for the event, and you can read more about fighting and using Darkrai here: 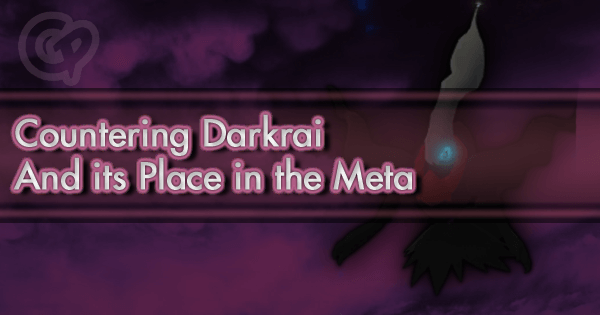 Darkrai in the Raid and Trainer Battle Meta

Chandelure is an extremely interesting Pokemon. Its a top-tier Ghost Type attacker, and a top-tier Fire Type attacker, meaning it can definitely cover its cost for many, many players. For many players, this is likely to be the first chance to obtain its pre-evolution, Litwick, as it has been extremely rare up until now. This is one of those Pokemon that you'll want to keep in contact with your Raid group over, reporting any high-IV specimens that you may find while keeping an eye out for any reports from others. Just remember that evolving from a Lampent into a Chandelure requires an Unova stone!

While the "Headliners" may be the most generally sought-after Pokemon of the event, they're not the only species to be featured. While this is likely to be an incomplete list as it's going off of what we currently have available, these are the other species that we can be sure will appear.

This is sort of the face of the event, as Yamask and Cofagrigus will make their debut at its inception, and will also have their Shiny formes available. Cofagrigus is a fan-favorite Pokemon with a particularly impressive Shiny forme, but it's sadly too weak for PvE, and cursed with a bad moveset for PvP. That said; changes have been made to movesets before, so try for a few good ones while they're common!

A great little Ghost/Ground Type Pokemon. Golurk is a good Ground Type attacker, and is another fan favorite due to its unique design.

A fun little Balloon Pokemon with its Shiny Forme available. Drifblim has a decent presence as a gym Defender, and is also decent in PvP. In fact, it is a very strong candidate for Silph Road's Sinister Cup that is taking place this month, meaning a lot of players will be happy to see it!

These Pokemon stink. While Skuntank isn't useful in PVE at all, it does have some presence in PVP, especially in some Silph Road cups, so it might be worth snatching a few up.

The OG ghosts in all of their glory. Gengar is an exceptional Pokemon in raids, but sadly that's almost strictly if it has one of its legacy Fast Moves. That said, it's still an okay choice if you need to counter Psychics or other Ghosts (PRIORITIZE CHANDELURE AND DARKRAI FOR THIS!). Haunter, amazingly, has some use as well; it's a good choice for some PVP formats. However, to really shine it too needs a legacy move; Shadow Ball. Regardless, it still functions decently.

Not much can be said here. Houndoom is a good starter choice for a Fire or Dark Type, but it really doesn't have much lasting value. It's like a worse Chandelure in many ways.

Other Pokemon That May Be Featured!

Once again; these are only the Pokemon that we know as a fact will be obtainable. Niantic has a way of dropping more than we bargain for in events, so be on the lookout for other event-boosted spawns that can help you in your own Pokemon journey! Happy catching! 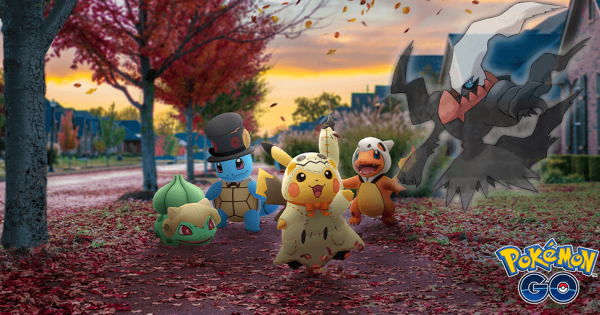 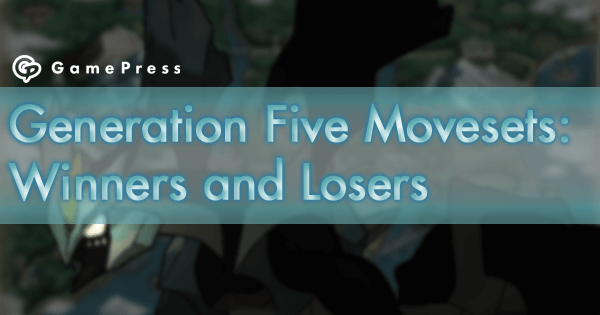